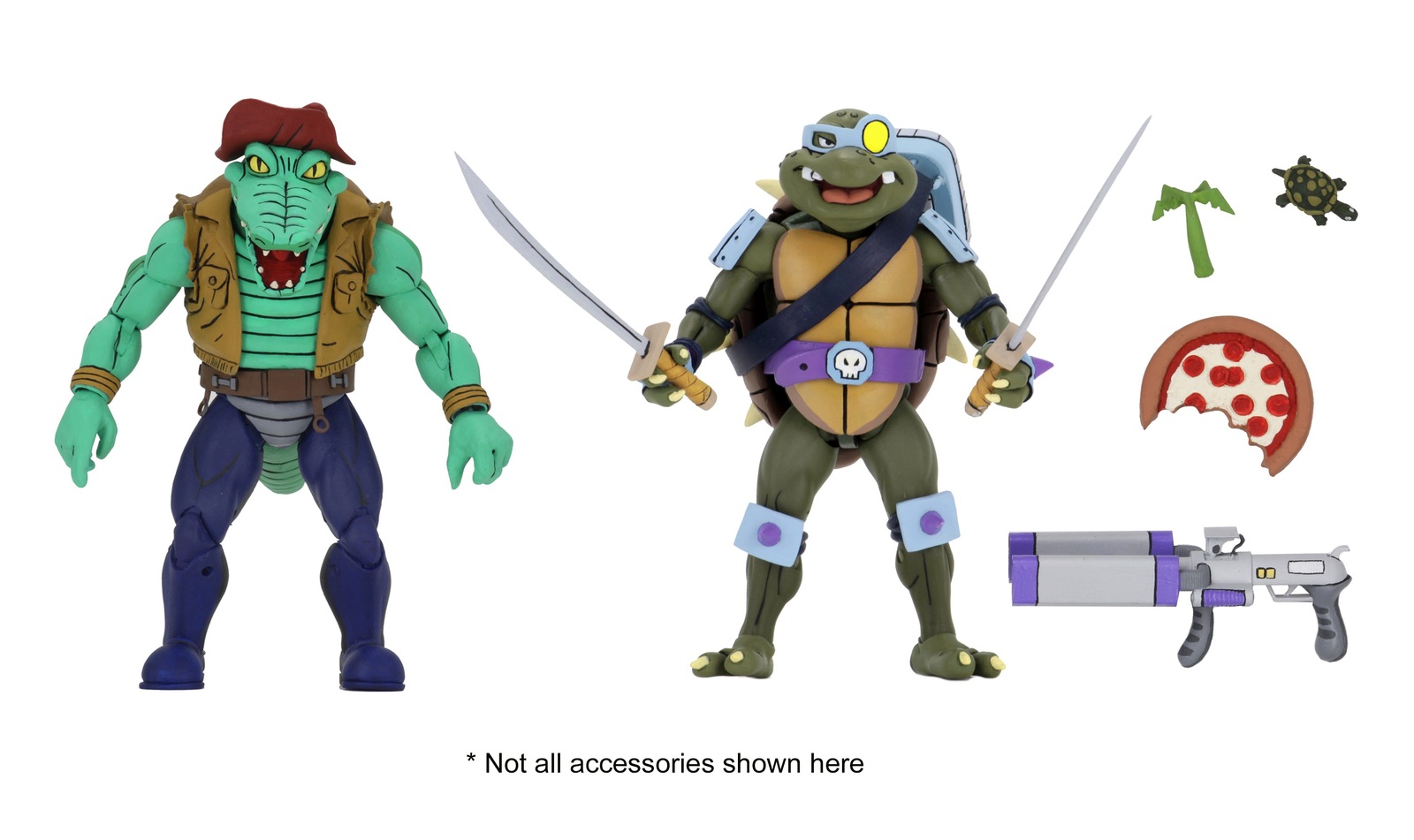 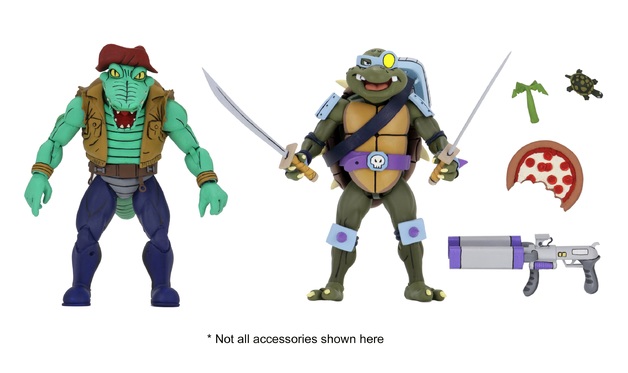 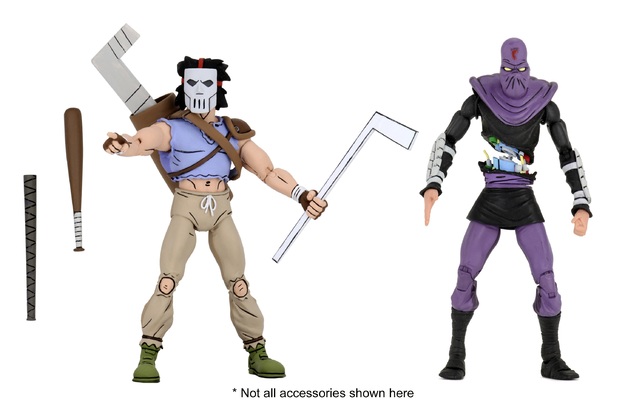 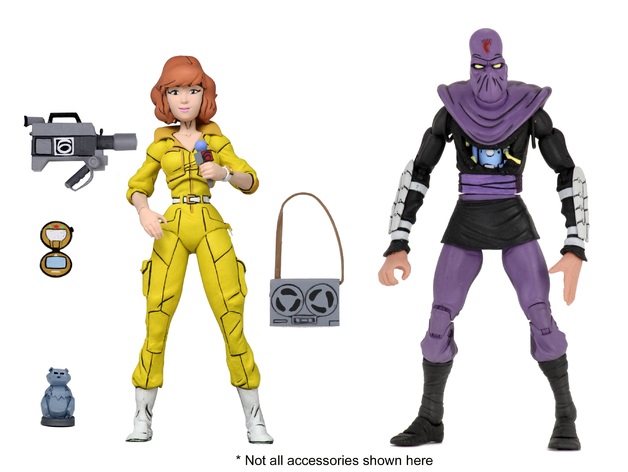 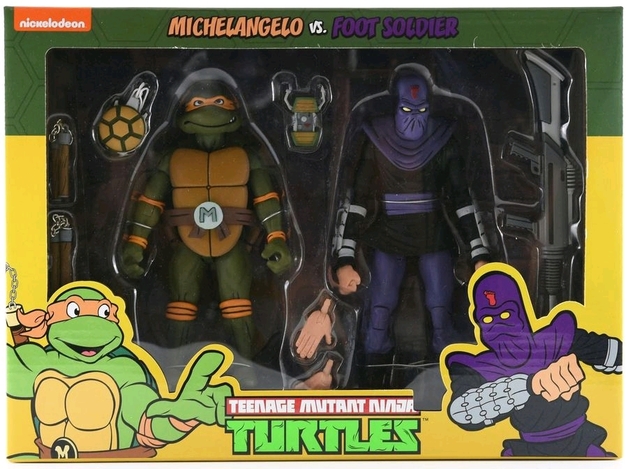 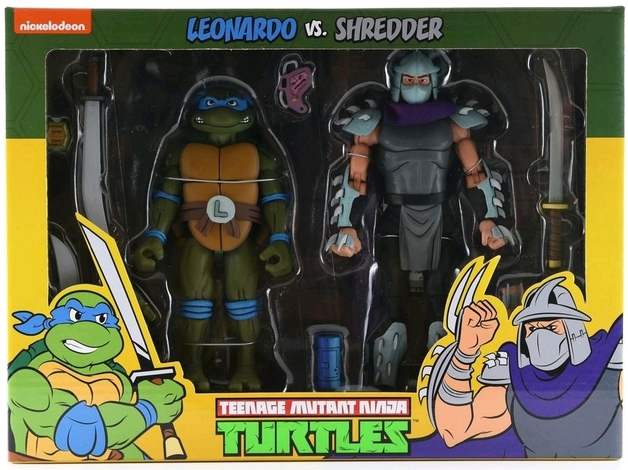 The Teenage Mutant Ninja Turtles first animated series ran from 1987 to 1996 and introduced the Turtles as four wise-cracking, pizza obsessed heroes that fight the forces of evil from their sewer hideout. The animated series was also the first time each Turtle has his own coloured mask, where they previously had all worn red. 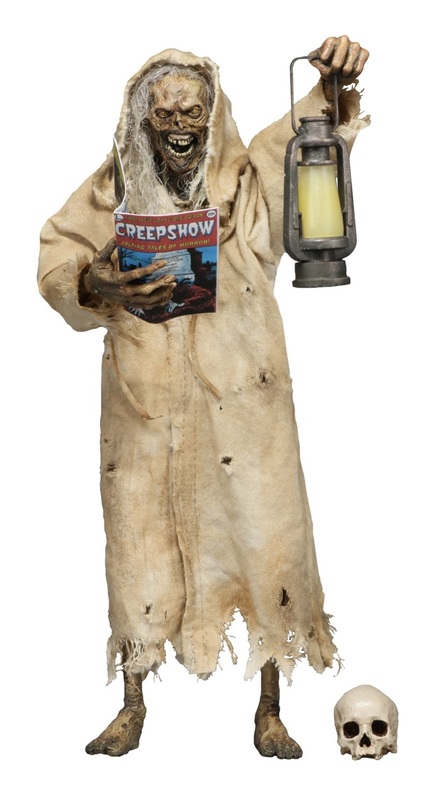 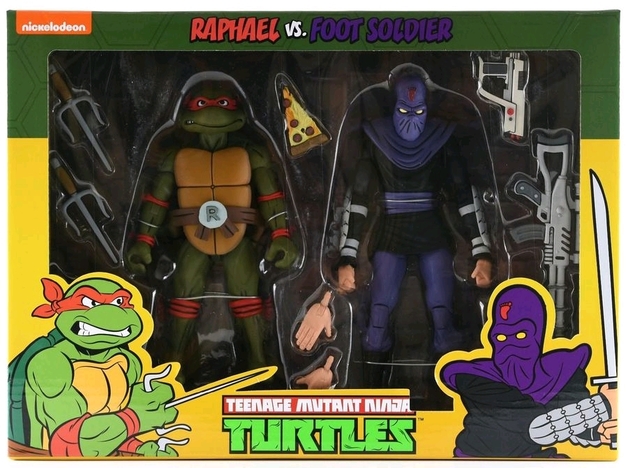 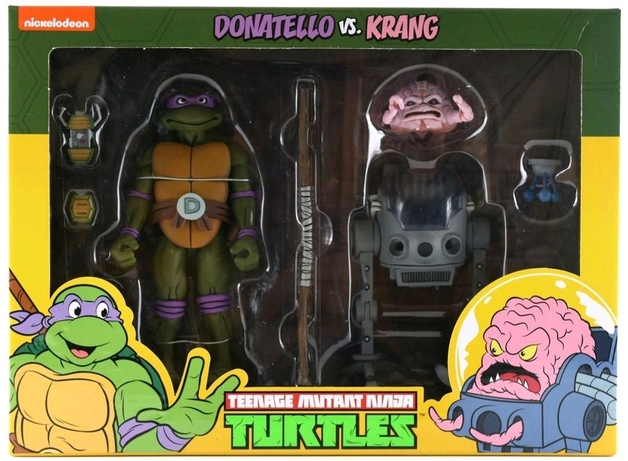 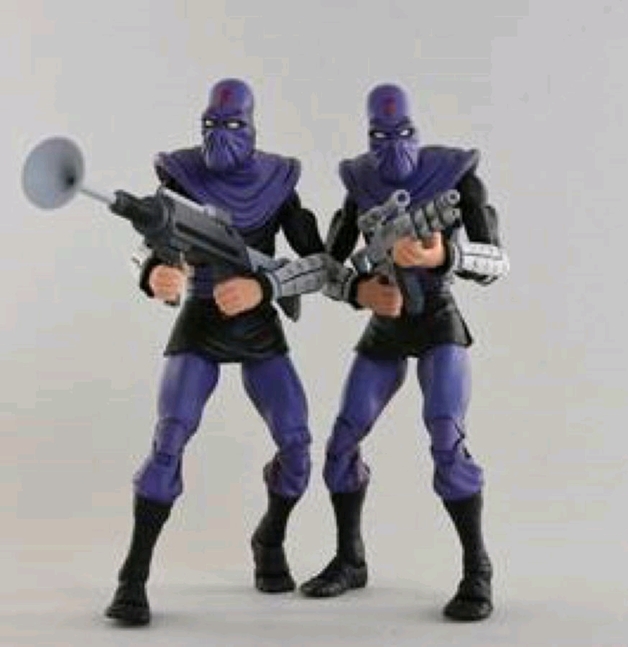 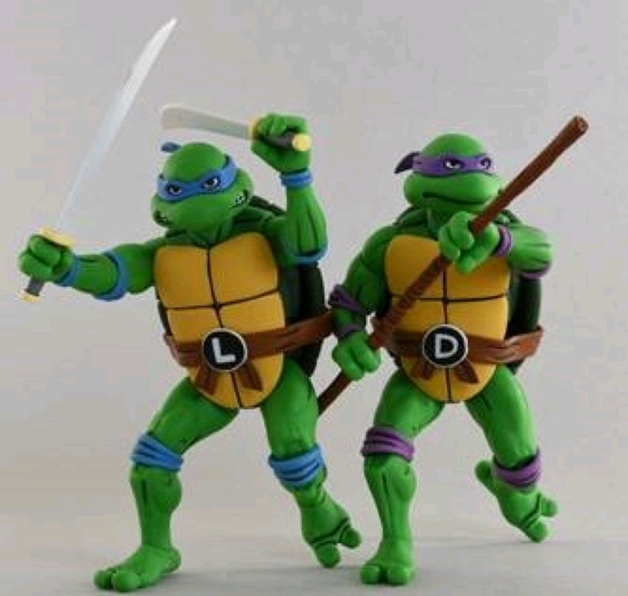 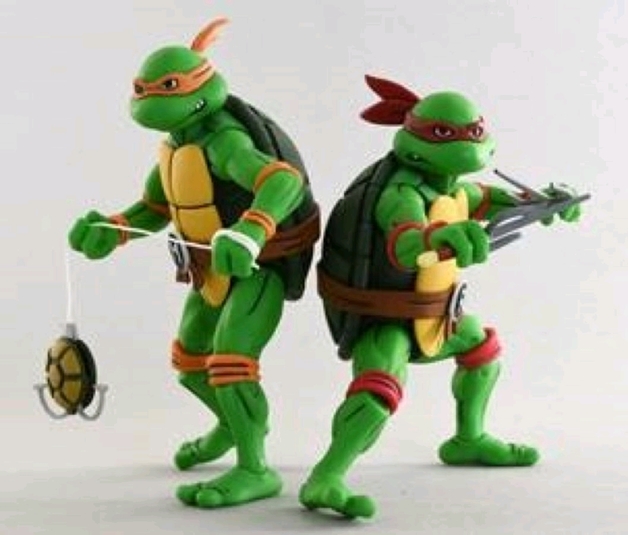 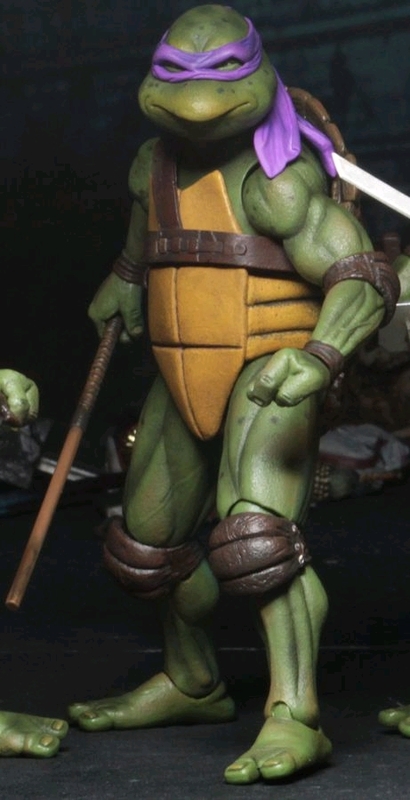