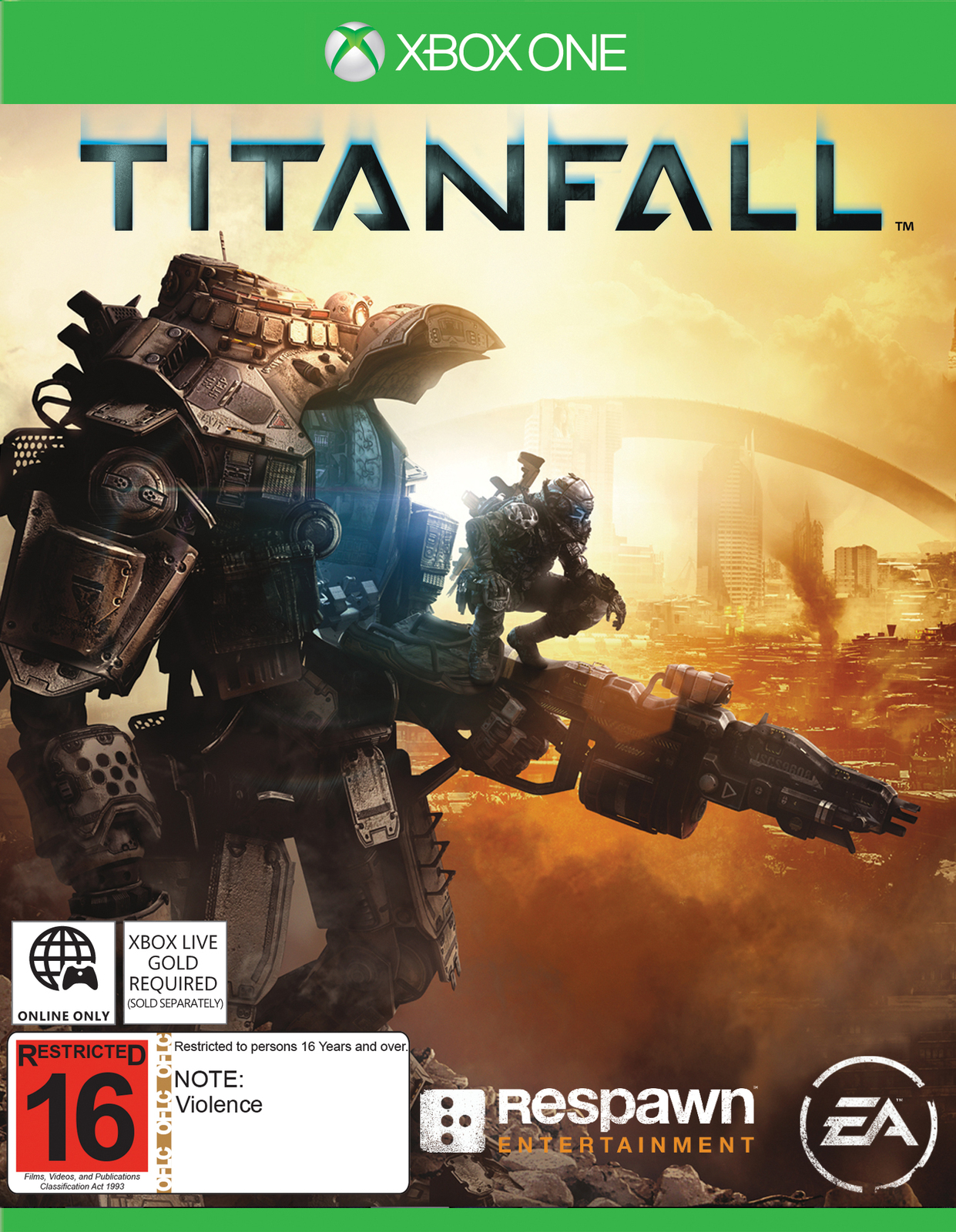 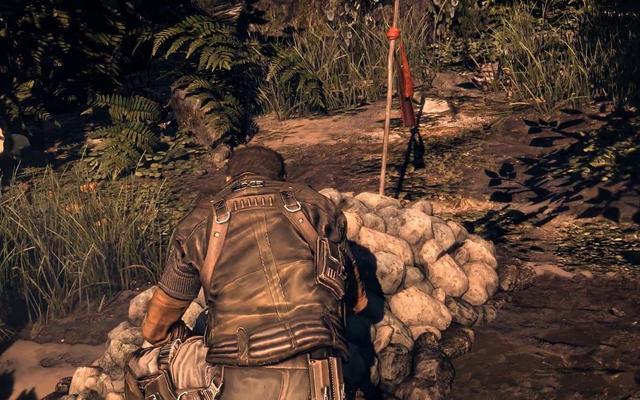 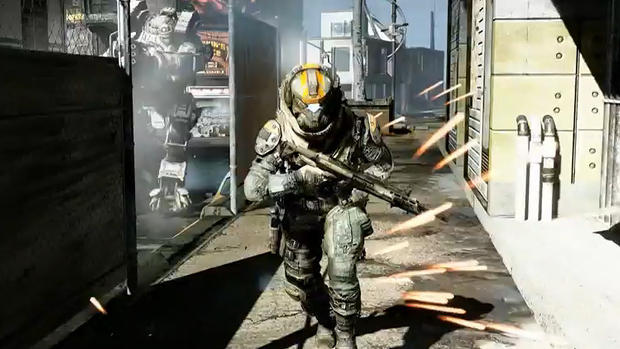 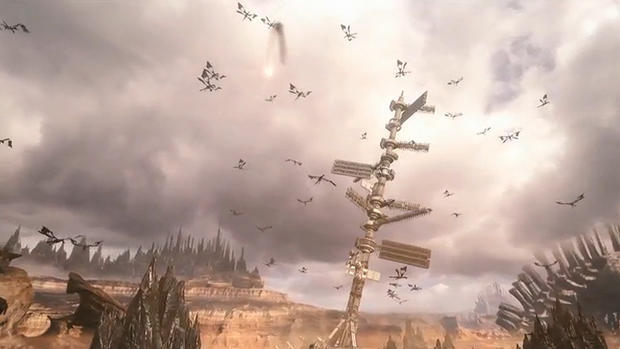 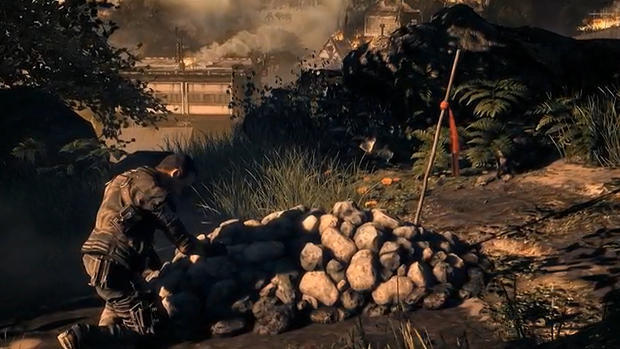 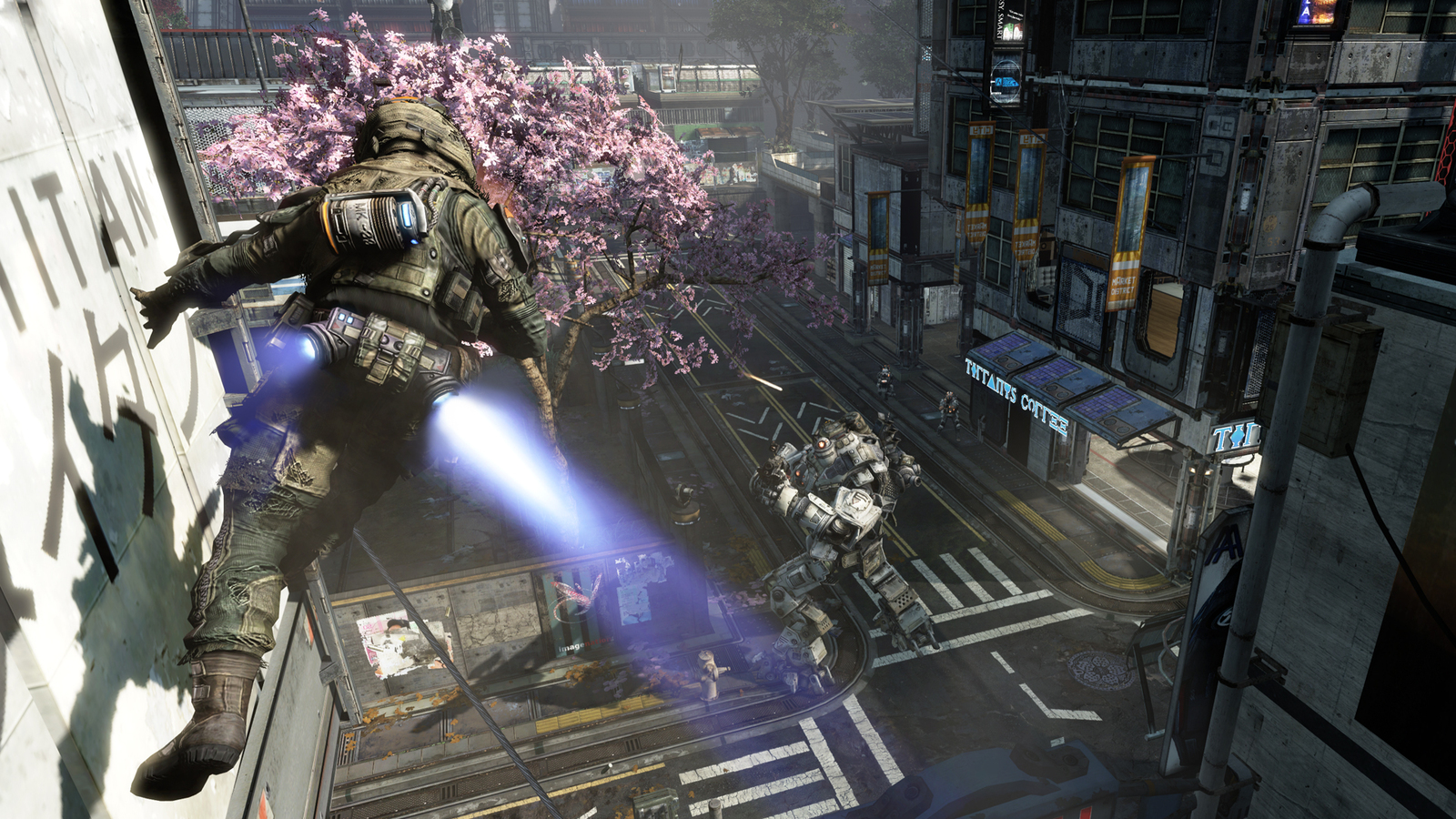 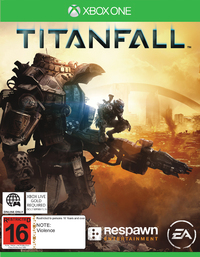 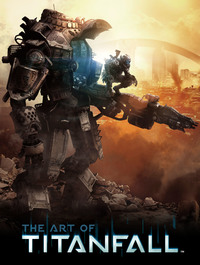 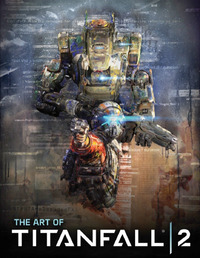 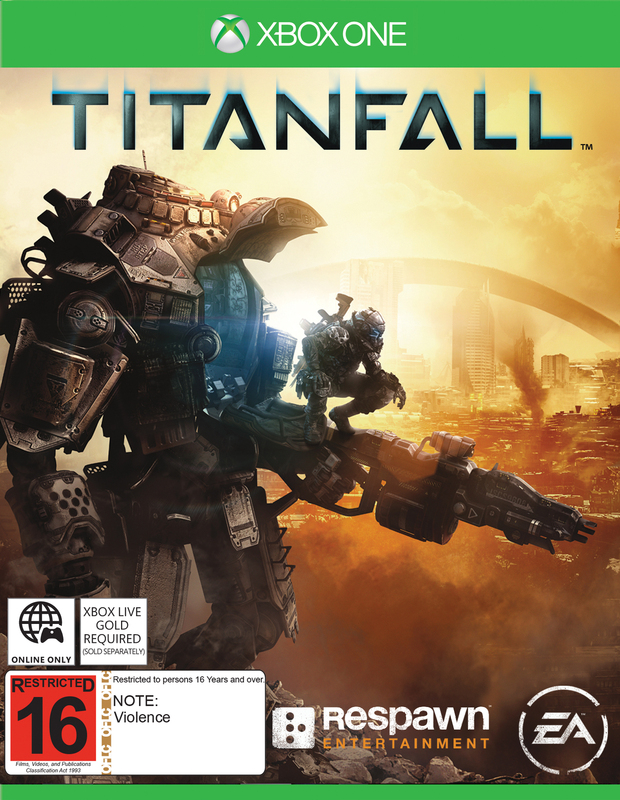 I was really excited about this game. Got it on release day played the tutorial and got into the action. I don't know what it is about the game but just not enjoying it at the moment.

Negatives so far. Graphics are average. For next gen I expect to be blown away by the graphics like I was with forza 5. These are average last gen graphics. Gameplay while good for some reason just does not compel me to want to play this over other games I have. I thought the lack of modes would be a plus as I generally would only do team death match anyway but it does feel like there's not a lot of game for your money with this one. Also having the computer controlled enemy bots in it is more distracting and annoying than adding to the gameplay as you will often get killed by a pilot while shooting one. With a bit of time you probably get used to picking out pilots over bots but initially its hard to until you get used to the minimap and visual cues.

I'm hoping with a bit more play it will get better but so far, just not enjoying it. Maybe I'm just over first person shooters. It might be an early sell for me. I guess the hype surrounding it has been overstated as I don't think it is the great COD killing must have first person shooter revolution it was touted as. In my mind its another first person shooter which does what its supposed to do, plays well but for me just does not excite me enough to be like “I can't wait to play it again”. Will update this in a couple of weeks if my opinion changes.

4 out of 8 people found this review helpful.

Hard to put into words the fun this game is.. Get it now!

Online only game, and Xbox Live Gold is required to play

Prepare for Titanfall. Crafted by one of the co-creators of Call of Duty and other key developers behind the Call of Duty franchise, Titanfall is an all-new universe juxtaposing small vs. giant, natural vs. industrial and man vs. machine. The visionaries at Respawn have drawn inspiration from their proven experiences in first-person action and with Titanfall are focused on bringing something exciting the next generation of multiplayer gaming.