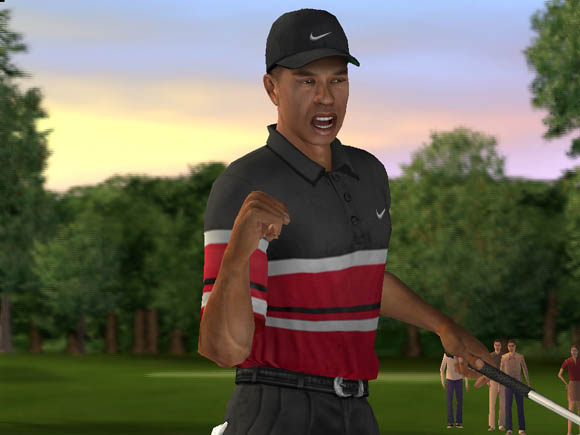 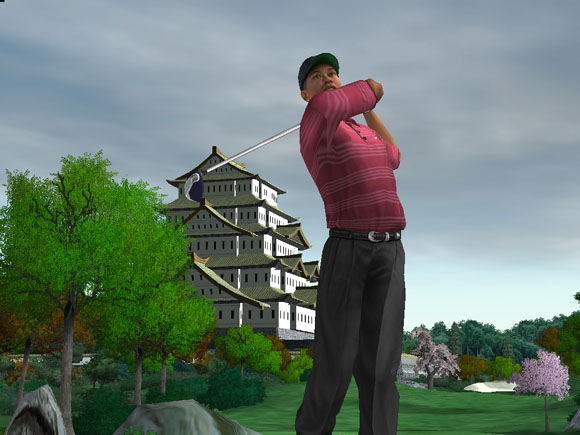 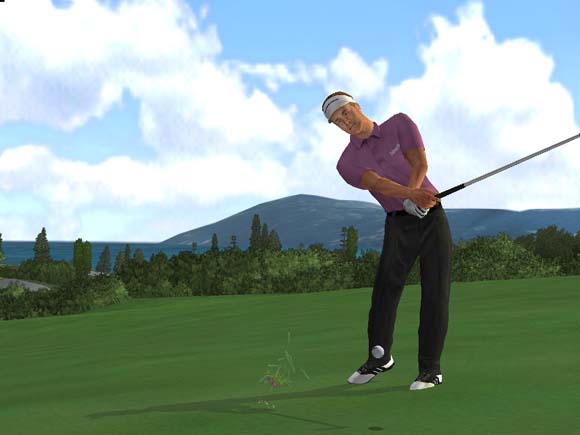 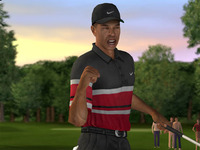 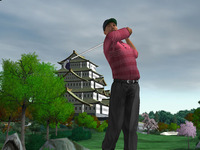 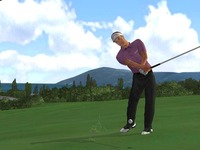 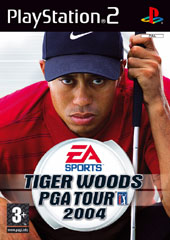 Show Hide Adult Content
This product is no longer available new.
Available from Marketplace sellers:
Tiger Woods PGA TOUR 2004 is the most comprehensive and most competitive golf game available. This year you have the chance to create and build the ultimate golfer to take on the TOUR and dominate the world. Whether you play the prestigious PGA TOUR courses or the original design characters, there is something for every golf fan in this game. EA SPORTS, continuing its exclusive partnership with the PGA TOUR and the world's best and most famous golfer, Tiger Woods, delivers the most realistic golf simulation for fans of console golf.

* New Create-A-Golfer: Build an incredibly detailed version of yourself or anyone else and take on Tiger Woods and the PGA TOUR. Adjust all physical attributes and body types such as head shape, eye color, skin tone-down to the most finite details of a computer-generated sketch-as you play. As you achieve success in the game new clothing and accessories are unlocked.

* More Players: Compete as or against five new PGA TOUR players including John Daly and Adam Scott as well any of 15 PGA TOUR pros, including Tiger Woods, Ty Tryon, Charles Howell III, Notah Begay III, Vijay Singh, Jesper Parnevik, and Jim Furyk among others. In addition, play as one of 12 returning original characters including Big Mo, Pops, “The Don,” or Yosh Tanigawa.

* Play a Career: In PGA TOUR Season Mode, play along with the 52-week PGA TOUR calendar of events for up to 10 seasons. Obtain sponsorships from real golf equipment manufacturers throughout your career and drive to surpass Tiger as number one on the overall money list.

* Golf’s Best Commentators: David Feherty and Gary McCord make up the announcing Dream Team and provide their commentary and irreverent observations on each round.

Comments: platinum case, manual included & disc has lots of scratches, my shipping fees are $4.50 non rural & $9 rural so please choose the correct one when buying, also both options are tracked & you will be sent the track informtaion, if you have special instructions for the courier please email me immediately after buying, check my other listings as i will be listing more games :)