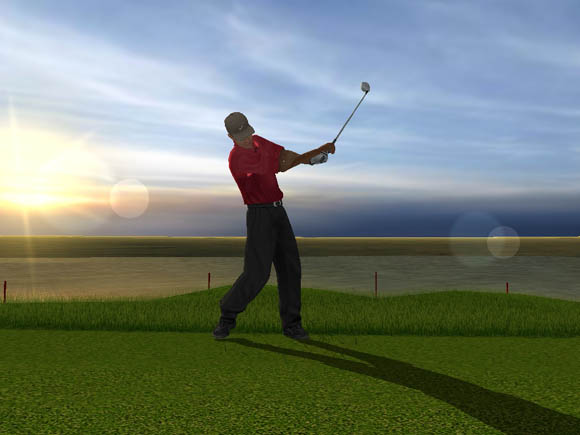 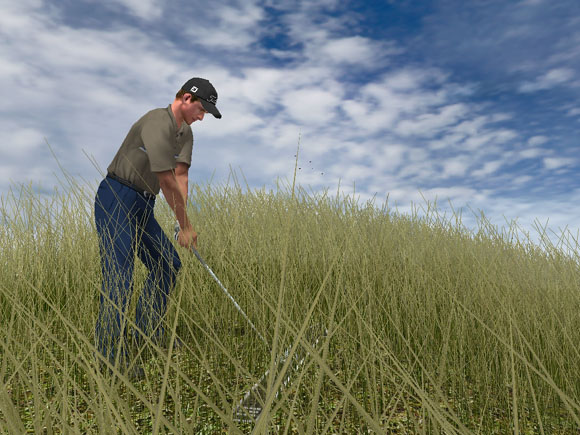 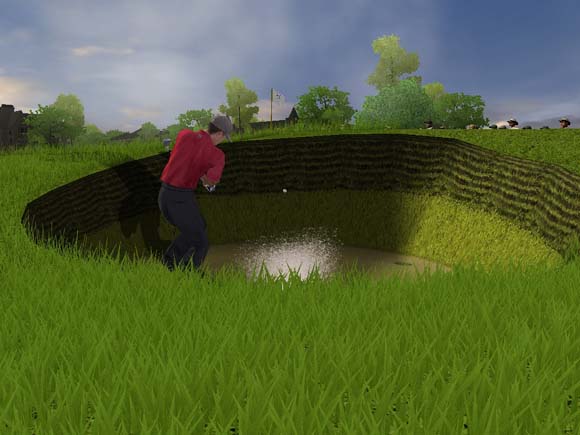 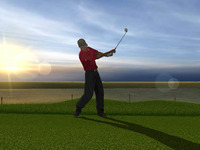 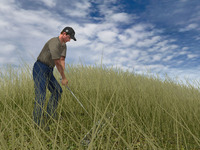 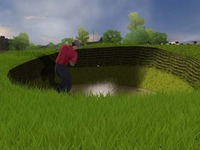 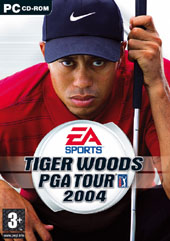 Unavailable
Sorry, this product is not currently available to order
Tiger Woods PGA TOUR 2004 is the only place to earn your PGA TOUR card while playing on the most elite courses in the world and taking on Tiger Woods. With new courses, golfers such as John Daly, and commentary by a new Dream Team of announcers, David Feherty and Gary McCord, EA SPORTS maximizes its long-standing exclusive partnerships with the PGA TOUR and Tiger Woods by delivering the most realistic and detail-oriented game available.