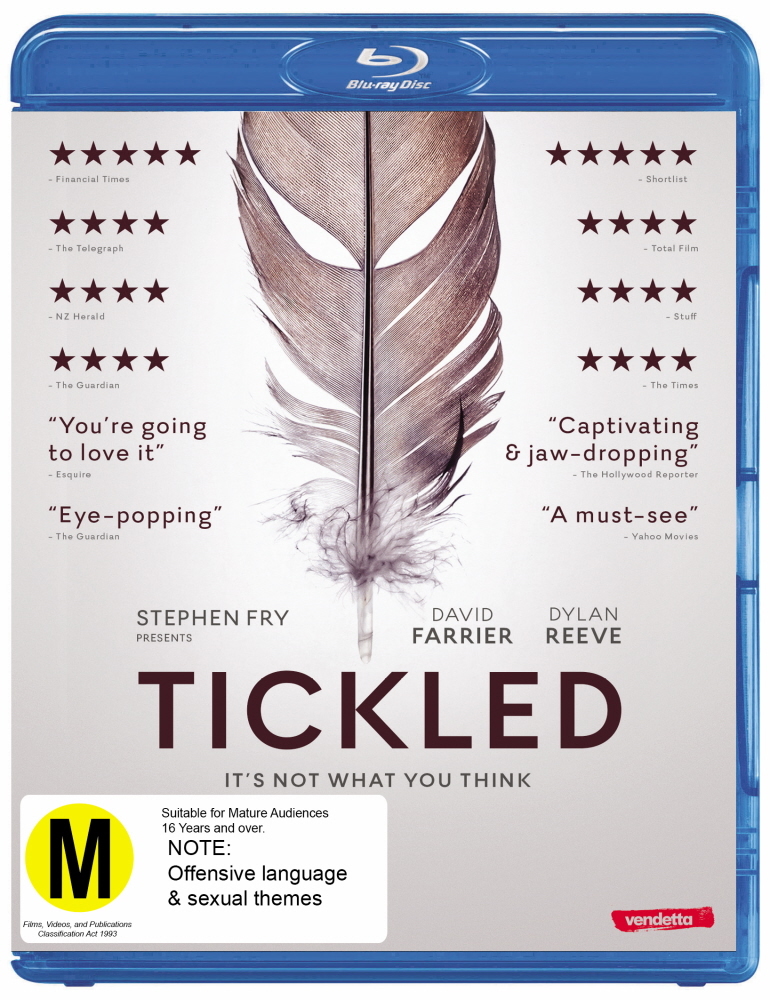 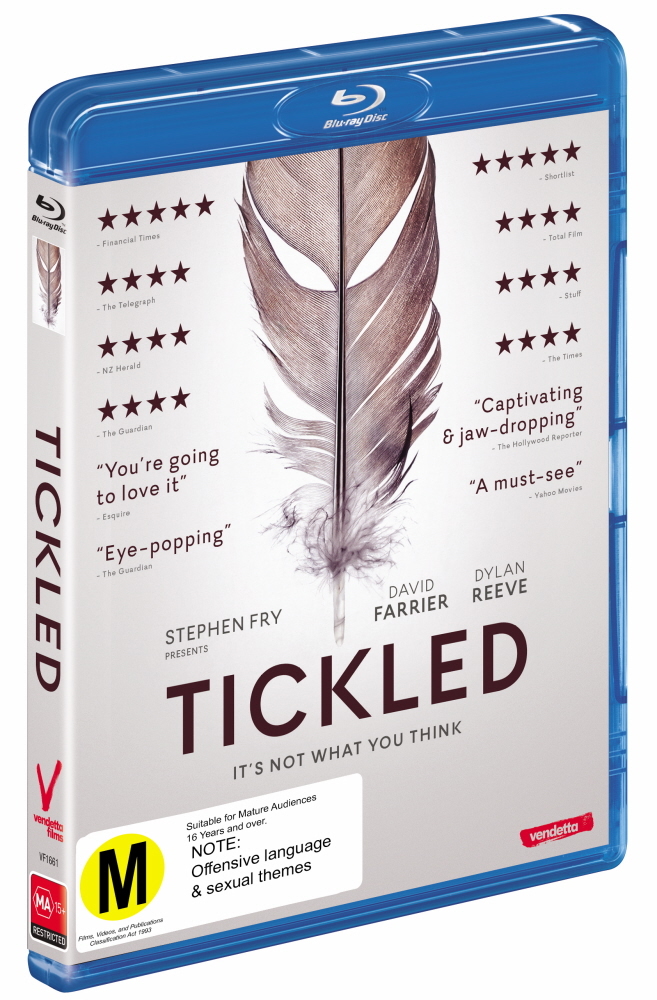 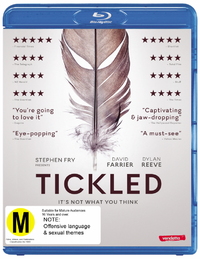 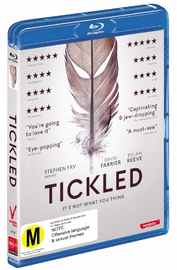 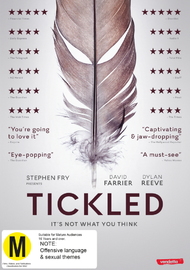 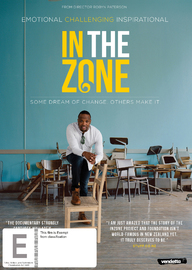 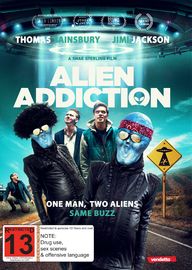 Clearance Deal
$17.00
Alien Addiction
DVD
(4.1) 8
In stock - get it tomorrow before 6pm with Jungle Express 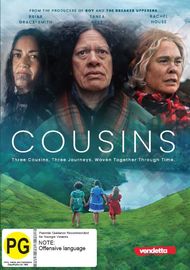 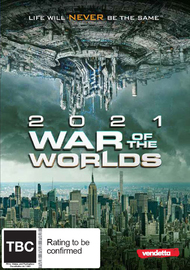 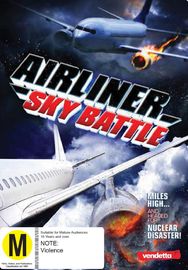 $15.00
Airliner Sky Battle
DVD
In stock - get it tomorrow before 6pm with Jungle Express 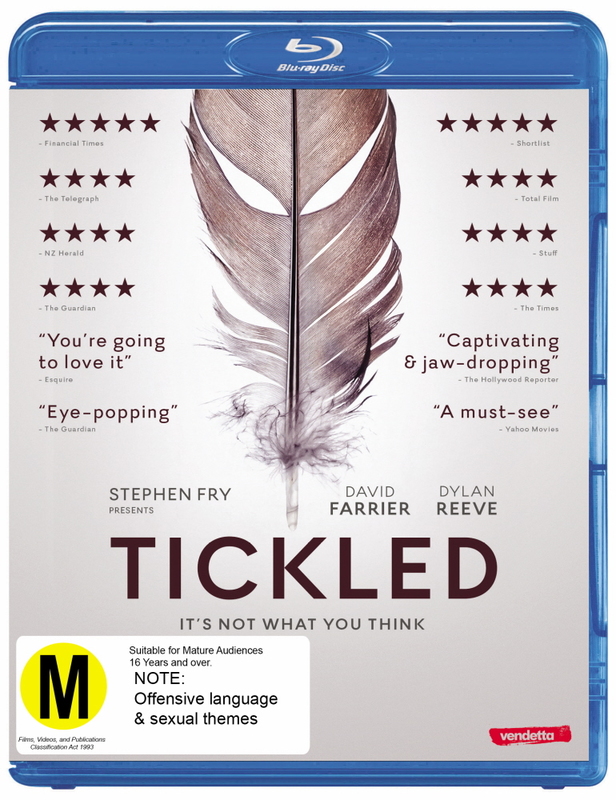 It's Not What You Think

After stumbling upon a bizarre “competitive endurance tickling” video online, wherein young men are paid to be tied up and tickled, reporter David Farrier reaches out to request a story from the company. But the reply he receives is shocking-the sender mocks Farrier's sexual orientation and threatens extreme legal action should he dig any deeper. So, like any good journalist confronted by a bully, he does just the opposite: he travels to the hidden tickling facilities in Los Angeles and uncovers a vast empire, known for harassing and harming the lives of those who protest their involvement in these films. The more he investigates, the stranger it gets, discovering secret identities and criminal activity. Discovering the truth becomes Farrier's obses­sion, despite increasingly sinister threats and warnings. With humor and determination, Farrier and co-director Dylan Reeve summon up every resource available to get to the bottom of this tickling worm hole.

It would be unfair to spoil the surprises in David Farrier and Dylan Reeve's inves­tigative documentary Tickled, but the premise should be enough to draw you in. – The Age (Australia)

With startling moments at every turn, this is a genuine jaw-dropper, a classic piece of investigative film-making as Farrier and co-director Dylan Reeve display tenacity and fortitude in penetrating a web of lies, manipulation… and tickling. – Radio Times

A fascinating piece of investigative film-making about a subject that is not nearly as innocuously fluffy as it sounds. – Observer (UK)