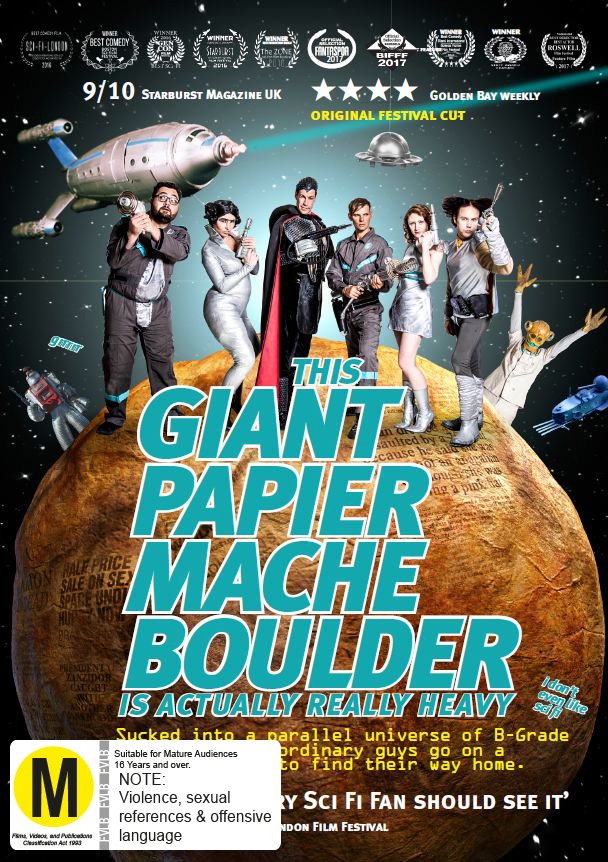 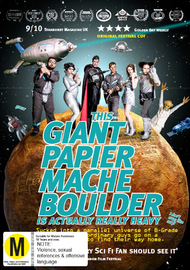 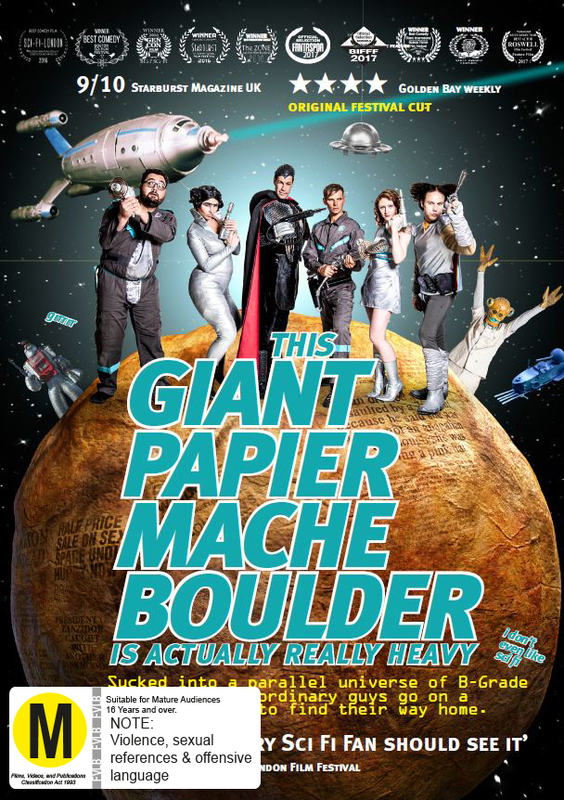 While watching an old movie, three ordinary guys Gavin, Tom and Jeffery, get sucked into a parallel universe of B grade sci fi. Now at the helm of a rickety old spaceship, they embark on a perilous quest to get themselves home. To make matters worse one of them starts to think he is a sci fi character. If they all start to lose themselves, then they will be lost in this place forever. Evil warlords, Giant lizards, sexy amazons, and enough space action for 3 life times.  Yes the guns may look fake but the action is real and will kill you if your not careful. For all lovers of sci fi and fun comedy. This is a truly epic adventure you won’t ever forget.