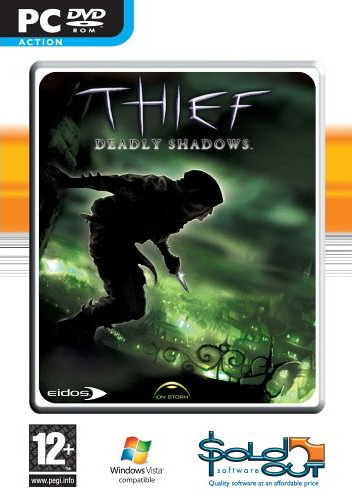 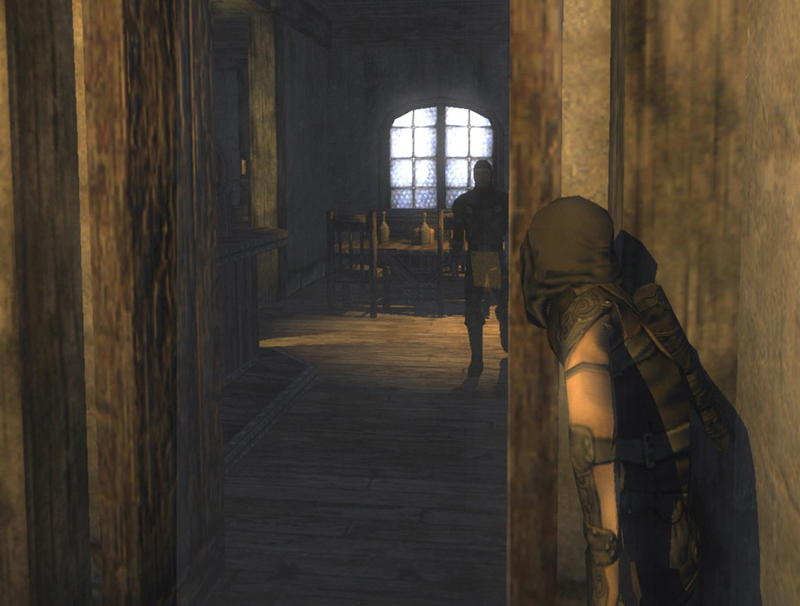 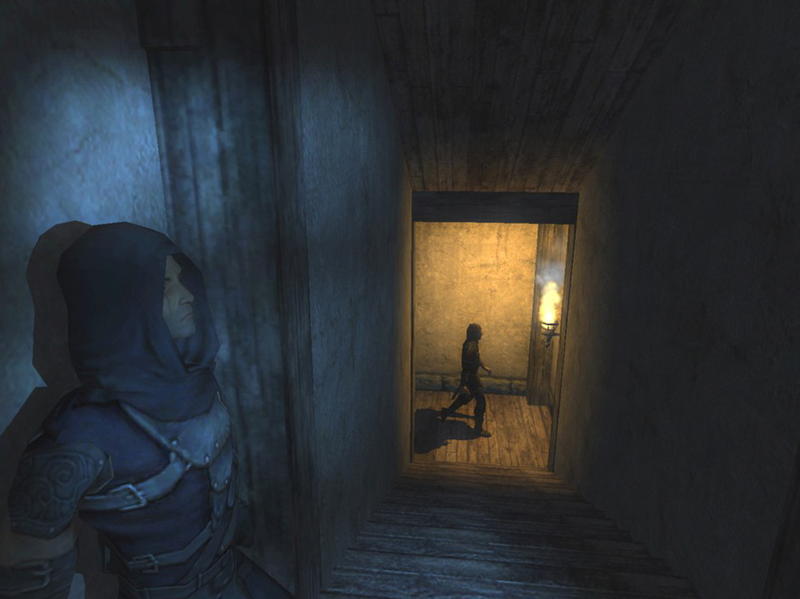 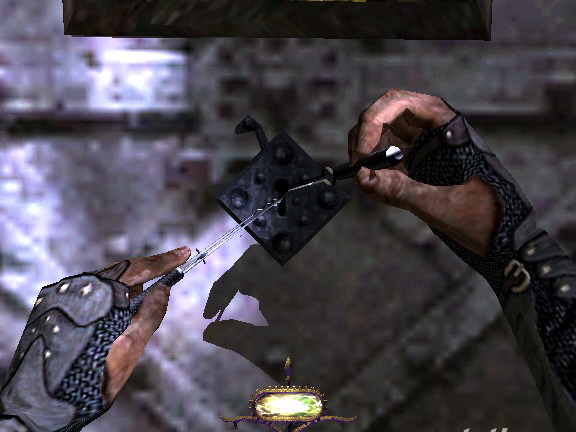 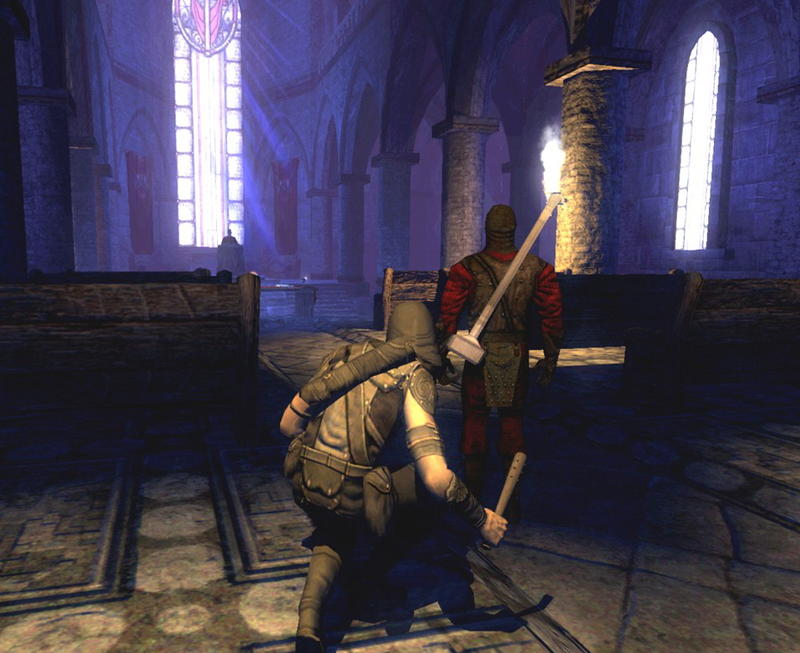 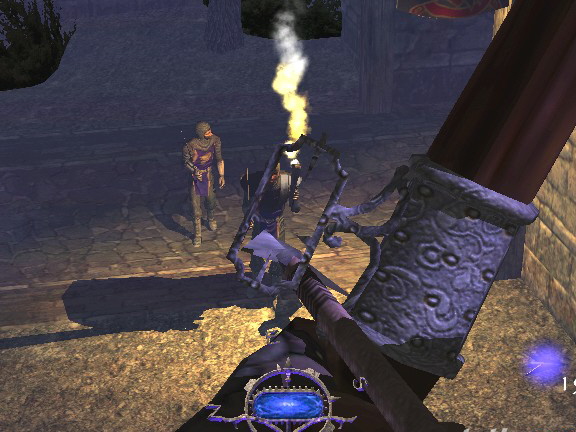 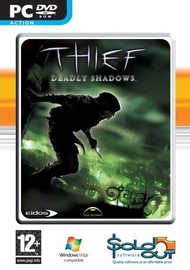 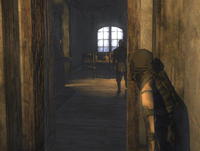 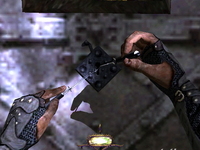 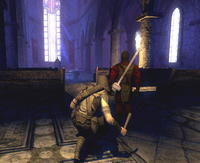 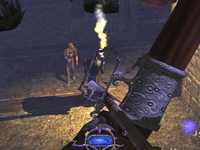 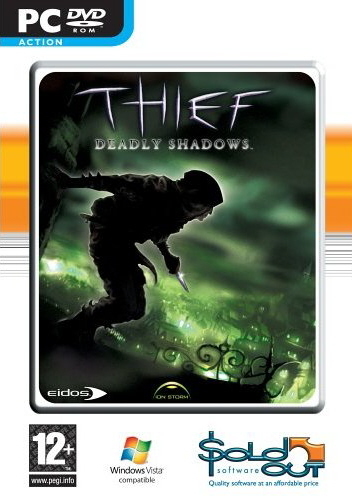 This game is fantastic based in the medieval times first person shooter. Recommend to others who like FPS games.

I'd heard this game was great. However, it was unable to run on my laptop. When I inquired online about it, I was told that it was because I was running Windows 7, and the game was made to play on earlier versions. This is really unfortunate. So, be warned.

This is the best game ever in the whole wide world!!! But that's just my opinion. It's not easy, which is great. It not short, which is even better. And it sucks you in, especially if you use the first person view. Being able to hide in the shadows and having people walk right by you is fantastic! Most other games if your hiding in the shadows they still see you and just walk up and shoot you. Highly, highly recommended! However I recommend using a joystick or hand controller!

You are Garrett, the master thief. Rarely seen and never caught, Garrett is the best that ever was. Able to sneak past any guard, pick any lock, and break into the most ingeniously secured residences. Garrett steals from the wealthy and gives to himself, making his living in the dark and foreboding City. Here crime and corruption are commonplace, wealthy nobles prey on the poor and each other, and magic and machinery coexist uneasily. World weary and cynical, Garrett wants nothing more than to be left alone to ply his trade. But things never work out that way.

According to ancient prophecies, a Dark Age is approaching. He's determined to stop this darkness before it comes, before someone loses an eye...or worse.

Garrett begins a cautious collaboration with the Keepers, an enigmatic and secretive group. They supply prophetic Glyphs he needs to avert the approaching doom, and he supplies the raw nerve, caustic wit, and artistic thievery that they lack. He sneaks his way through castles, mansions, prisons, cathedrals, dungeons, and museums, past armed guards, hired muscle, angry thugs, hideous monsters, and much worse. He's out to steal the City's oldest treasures - treasures that can help stop the darkness foretold in the prophecies.

But things quickly go awry. Disaster looms closer with every step Garrett takes. In his efforts to prevent the Dark Age, he has inadvertently roused an ancient hidden evil. To make matters worse, the Keepers, sworn to protect the City and maintain the balance, instead find themselves decaying from their very core. In their desperate search for the One who will betray them, their eyes turn to Garrett.

Once again, Garrett finds himself without allies, standing alone between the City and the forces that would crush it. Will his skills be enough to save the dying City? Can he survive betrayal, assassins, and war in the labyrinthine city streets? Will he destroy or be destroyed by the evil he awoke? And finally, what must he do to get what he wants most of all: to be left alone plying his trade as the City’s greatest… Thief?