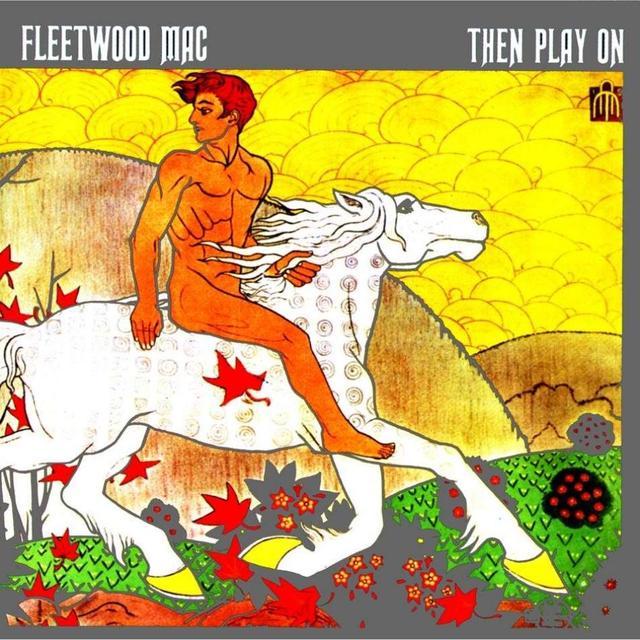 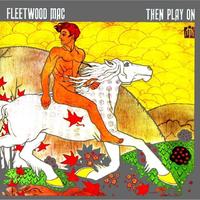 Then Play On (Extended Edition) 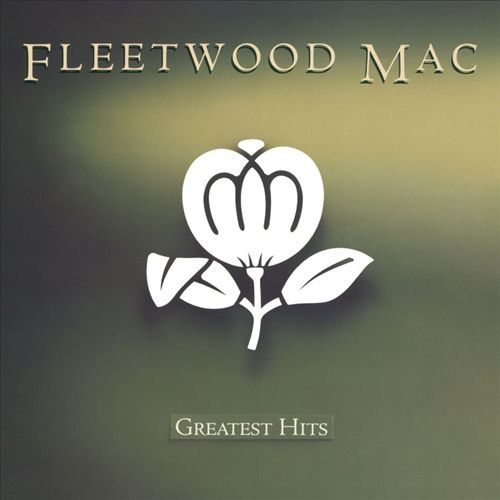 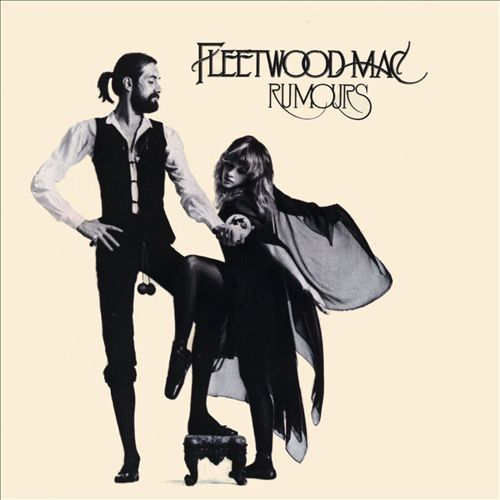 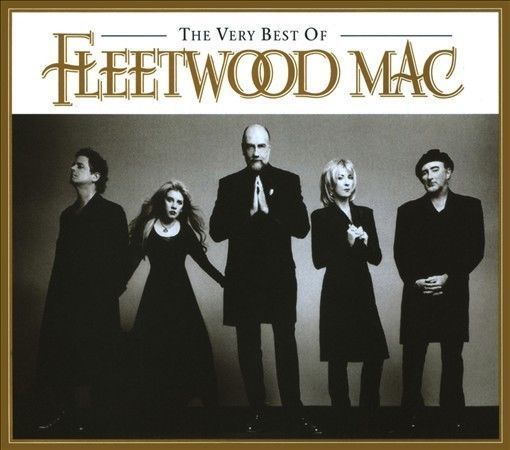 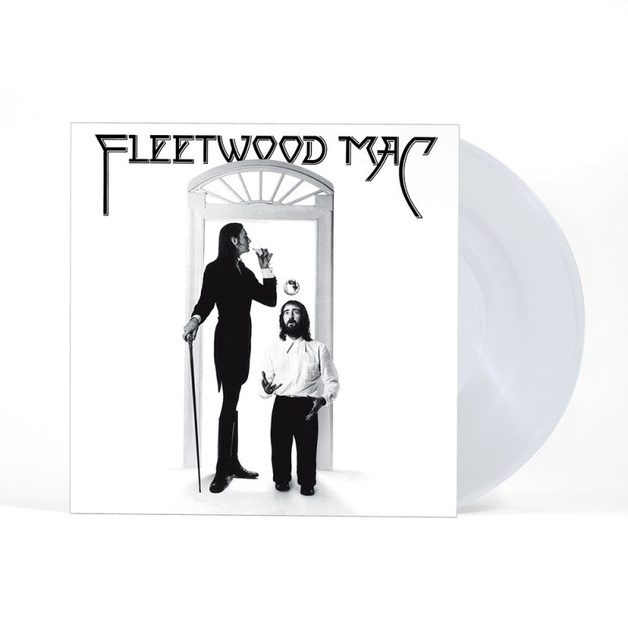 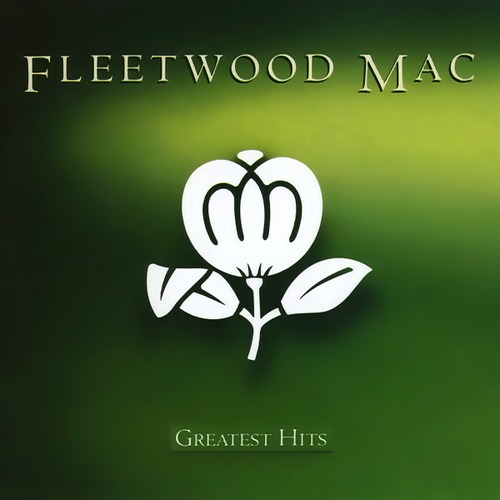 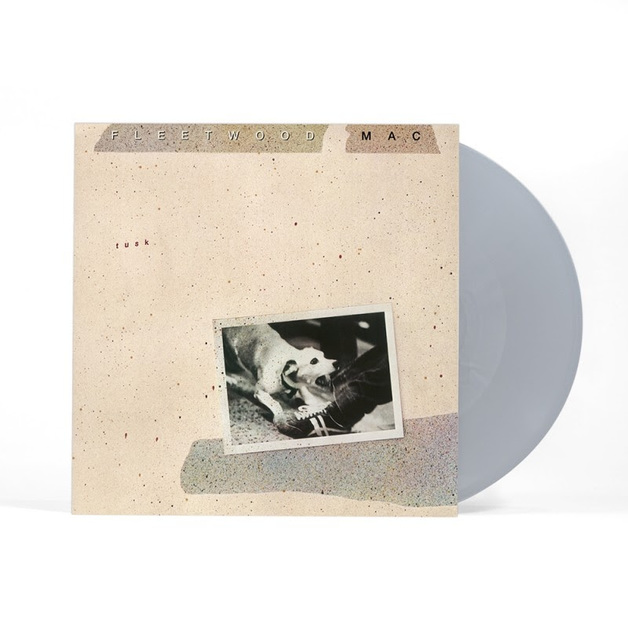 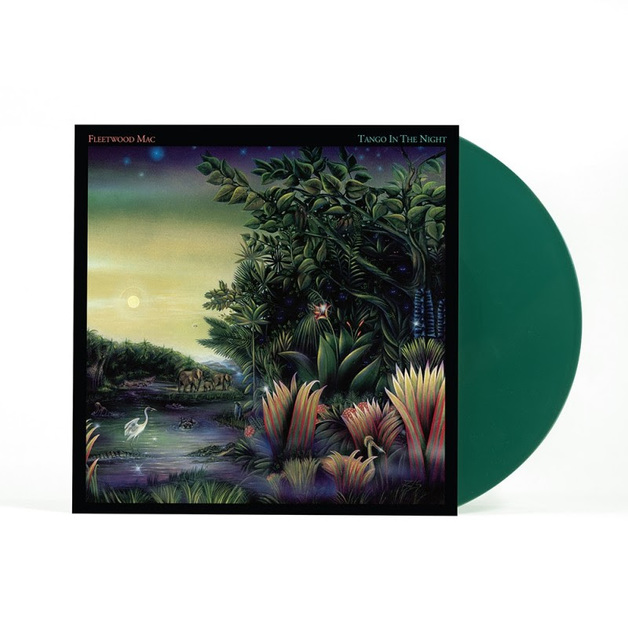 Tango In The Night (Green Vinyl)
Vinyl
$47.00
In stock with supplier 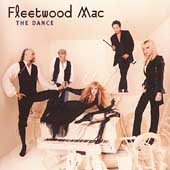 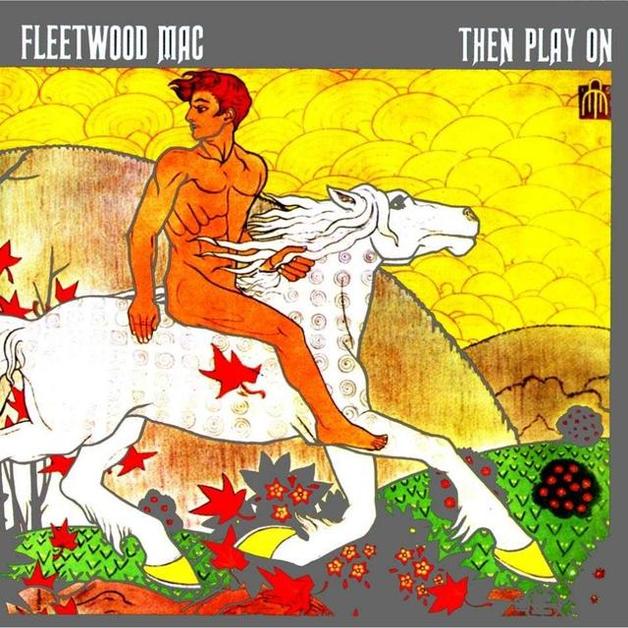 Fleetwood Mac are one of rock’s most enduring, beloved and successful bands, through several decades and changing line‐ups they have steadily amounted more than 10 million album sales
worldwide.

Released in 1969, THEN PLAY ON was the band’s third studio album and their first release withReprise Records. It was the first to feature Danny Kirwan and would become their last with Peter Green. Now, Warner Catalogue reissues the classic album as an extended version with bonus tracks, Oh Well Part I & II, Green Manalashi and World In Harmony.

This release gathers up all Peter Green‐led Fleetwood Mac Reprise era material in one disc. The original running order, content and track segues have all been restored.

Underway no longer fades early. One Sunny Day & Without You were never a part of any CD version of Then Play On. World In Harmony single version has never been on CD.

This Peter Green-led edition of the Mac isn't just an important transition between their initial blues-based incarnation and the mega-pop band they became, it's also their most vital, exciting version. The addition of Danny Kirwan as second guitarist and songwriter foreshadows not only the soft-rock terrain of “Bare Trees” and “Kiln House” with Christine Perfect-McVie, but also predicts Rumours. That only pertains to roughly half of the also excellent material here, though; the rest is quintessential Green. The immortal “Oh Well,” with its hard-edged, thickly layered guitars and chamber-like sections, is perhaps the band's most enduring progressive composition. “Rattlesnake Shake” is another familiar number, a down-and-dirty, even-paced funk, with clean, wall-of-sound guitars. Choogling drums and Green's fiery improvisations power “Searching for Madge,” perhaps Mac's most inspired work save “Green Manalishi,” and leads into an unlikely symphonic interlude and the similar, lighter boogie “Fighting for Madge.” A hot Afro-Cuban rhythm with beautiful guitars from Kirwan and Green on “Coming Your Way” not only defines the Mac's sound, but the rock aesthetic of the day. Of the songs with Kirwan's stamp on them, “Closing My Eyes” is a mysterious waltz love song; haunting guitars approach surf music on the instrumental “My Dream”; while “Although the Sun Is Shining” is the ultimate pre-Rumours number someone should revisit. Blues roots still crop up on the spatial, loose, Hendrix-tinged “Underway,” the folky “Like Crying,” and the final outcry of the ever-poignant “Show Biz Blues,” with Green moaning “do you really give a damn for me?” Then Play On is a reminder of how pervasive and powerful Green's influence was on Mac's originality and individual stance beyond his involvement. Still highly recommended and a must-buy after all these years, it remains their magnum opus.