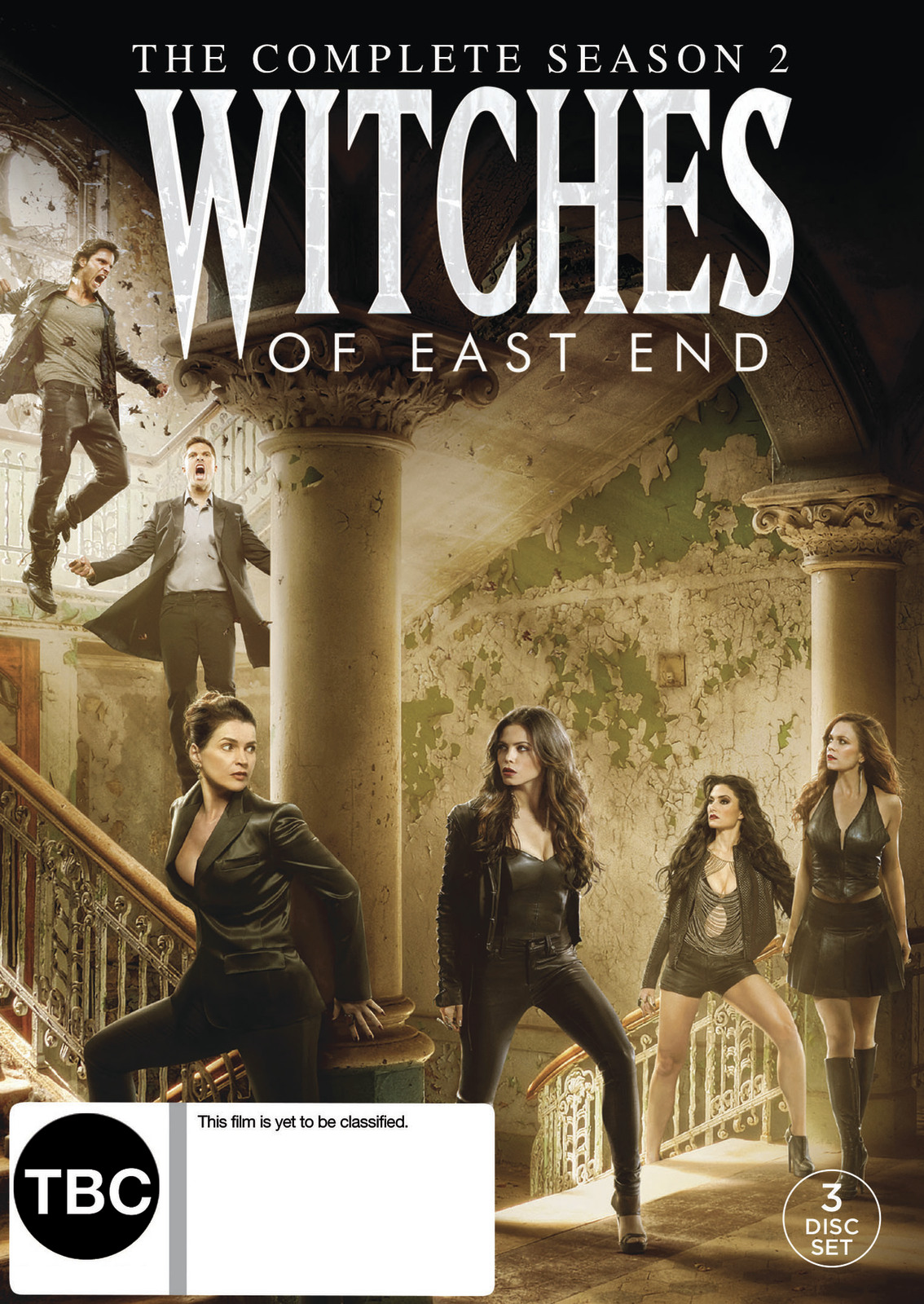 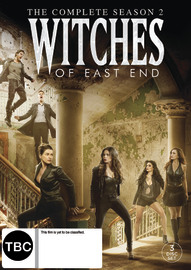 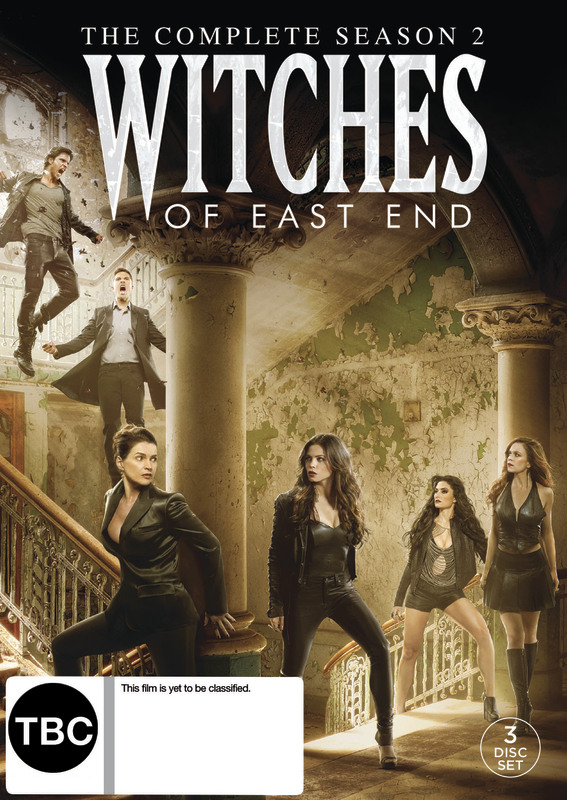 This is a great program. Love the drama that goes on

Love the story and the series. This is one program that would spellbind me to watch it over and over.

Once you start watching cant stop in till finshed.

Season 2 of this supernatural series, based on the novel by Melissa de la Cruz, introduces a new member of the Beauchamp family: Frederick (Christian Cooke), twin brother of Freya (Jenna Dewan Tatum). While most of the family warm up to him, Wendy (Mädchen Amick) remains leery. Elsewhere, a pair of twins, once old friends of Frederick, go hunting for the Asgard portal key and will stop at nothing to retrieve it, even assaulting Frederick's new family. Also, a mysterious beast surfaces, resulting in a series of bizarre attacks that put the Beauchamps in further danger.