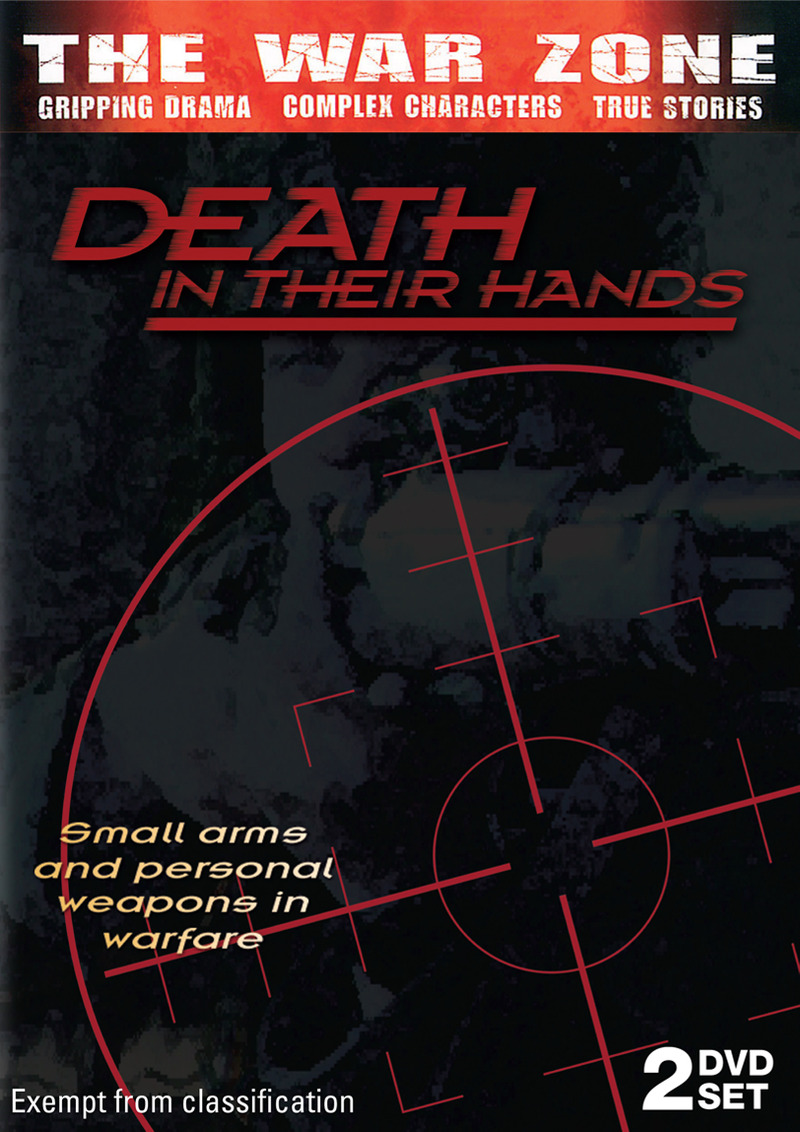 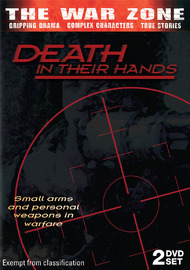 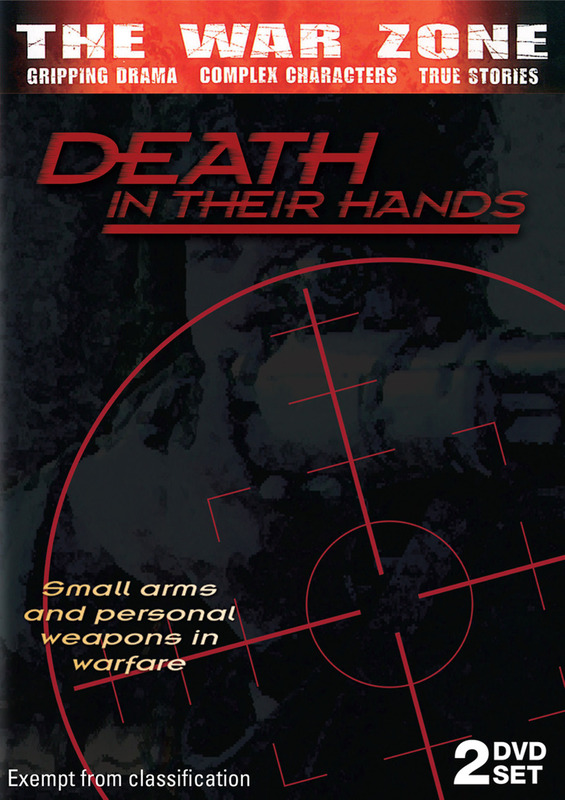 This is an age where images of war appear on our television screens like real-life extensions of some teenager's computer game. Technology and modern weaponry so dominates the battlefield that the public expects conflicts to be won without casualties, much less deaths, among its armed forces. It is all a far cry from a time not so long ago when one famous commander called the machine gun an ‘interesting but over-rated’ weapon and sent men to their deaths in their thousands while he tried to prove his theory. The new generation, it seems, simply would not tolerate the sight of another sea of white crosses or further additions to the thousands of names that stare out from the moving memorials at the Menin Gate, or Thiepval, or the Somme, or Normandy.

Smart bombs, laser missiles, satellite guided shells…these are what win modern wars. Perhaps that is so. But, in these days of advanced technology and equipment, it is often forgotten that ordinary soldiers still fight with their rifles and their pistols and that their lives depend on their skill with personal weapons, even during modern wars. ‘Death In Their Hands’ looks at the reality of combat with small arms and traces the development of weapons such as pistols, sub-machine guns, assault rifles, flame-throwers, anti-tank weapons, mortars and machine guns.

The twentieth century saw dramatic developments in this type of weaponry and there is little sign of a slowdown during these early years of the new millennium. From the muzzle-loading muskets and bolt-action rifles to electromagnetically propelled ‘noiseless’ bullets, ‘Death In Their Hands’ provides a fascinating insight into how the humble foot soldier fights a war.