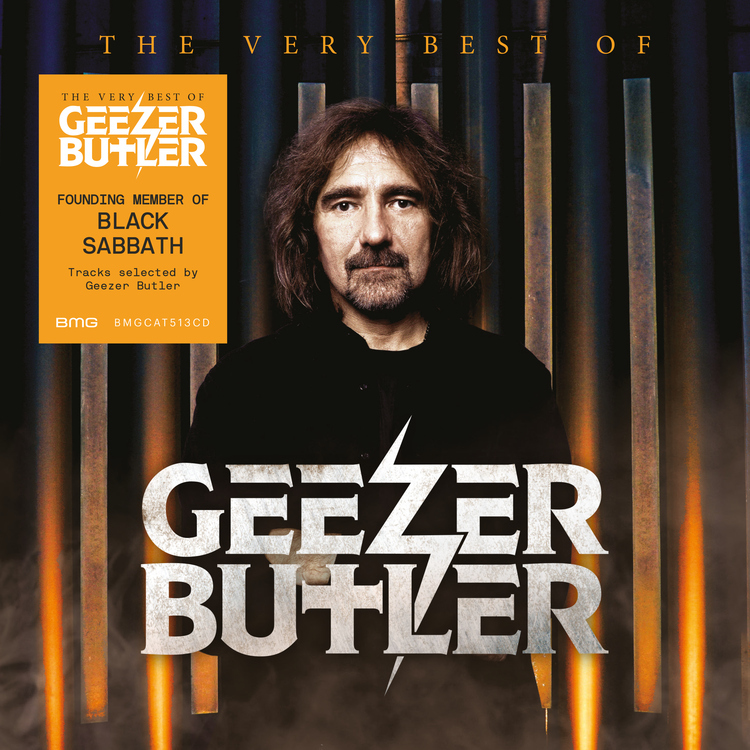 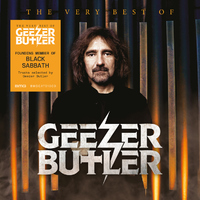 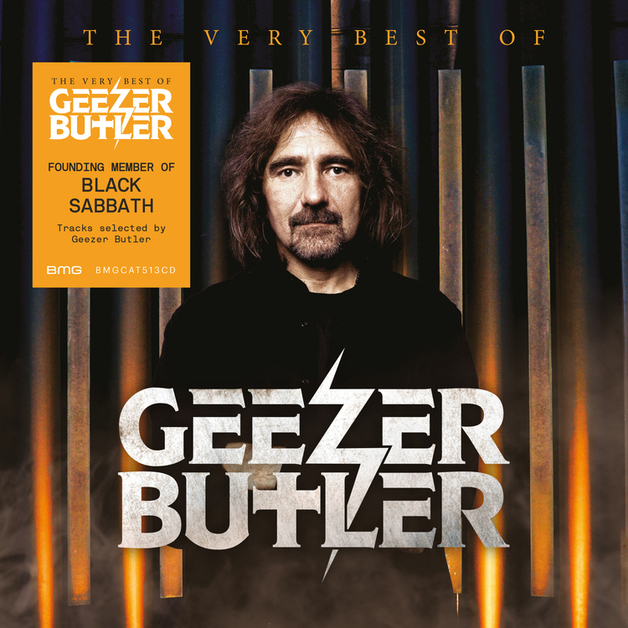 Geezer Butler, founder member of Black Sabbath, presents his selection of tracks from his three iconic solo albums for the first time ever. ‘Plastic Planet’ was originally released in 1995 under the name g/z/r and featured Burton C. Bell of Californian industrial/groove metal pioneers Fear Factory on vocals and is considered a classic of 90s metal. The album perfectly melded Geezer’s roots in doomy blues rock to the industrial influenced metal sound that was a key element in pushing the genre forward in the nineties.

Returning in 1997 with ‘Black Science’ and originally released this time under the name Geezer, this album saw Butler once again working with drummer Deen Castronovo and guitarist Pedro Howse, and like ‘Plastic Planet’, was produced by Butler and Paul Northfield (Rush, Alice Cooper, Suicidal Tendencies, Dream Theater etc). Bell was unable to provide vocals this time due to commitments with Fear Factory, but his industrial boots were more than adequality filled by the then completely unknown Clark Brown who stepped up to the plate and delivered an impressively powerful vocal performance over the album’s high-energy and heavy power grooves.

With 2005’s ‘Ohmwork’, gone were the industrial metal influences of the previous decade, but Butler still steadfastly refused to hark back to the past and kept everything contemporary, drawing on influences, as a keen follower of music, on everything that was happening in rock at the time. From the pedal to the metal of ‘Aural Sects’ to the epic, neo-psychedelia of ‘I Believe’, ‘Ohmwork’ was a fitting finale to Geezer’s solo album trilogy.