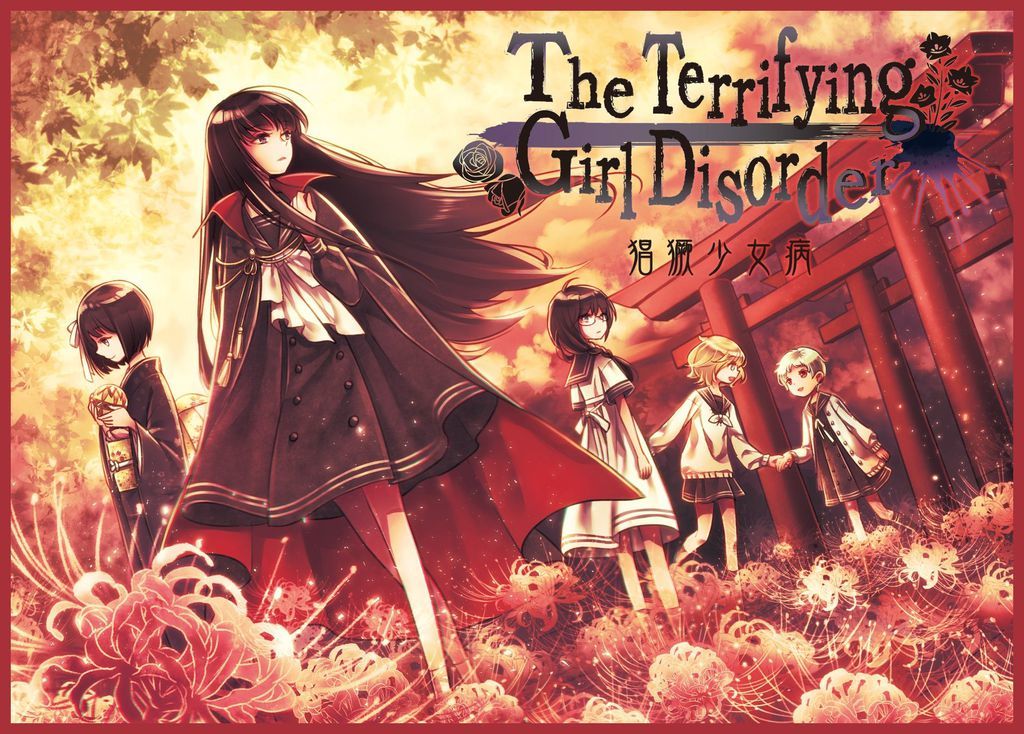 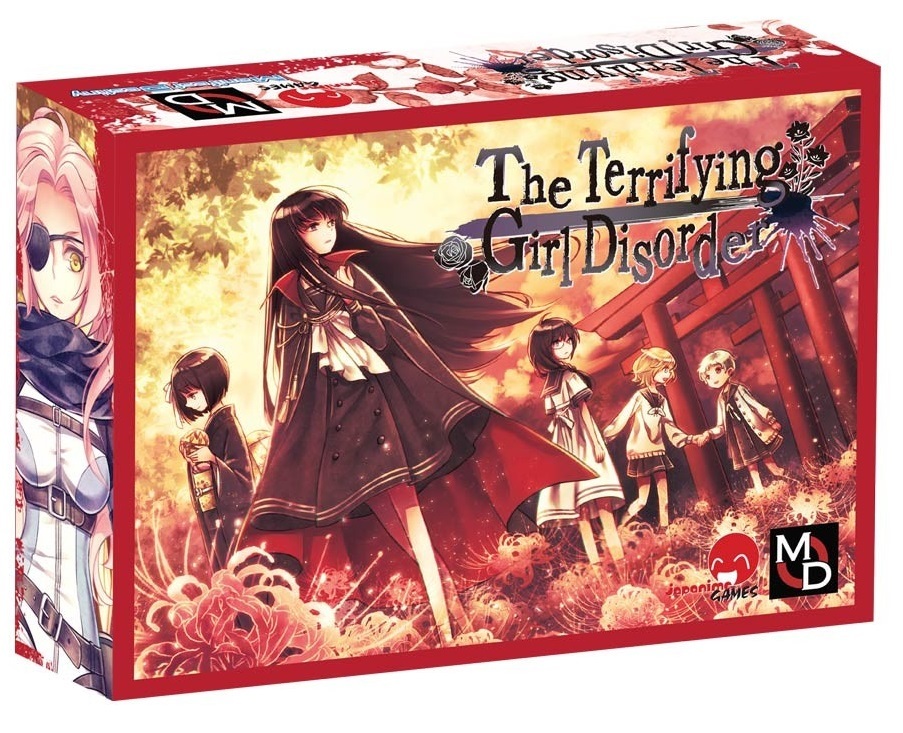 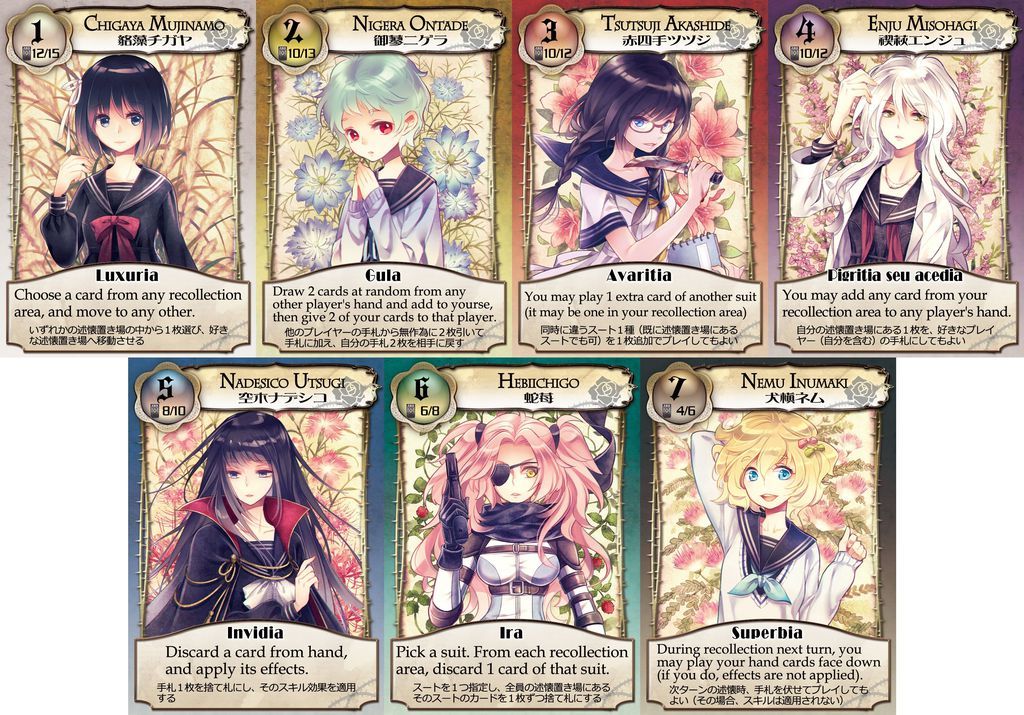 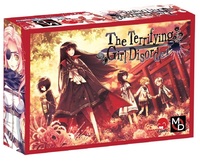 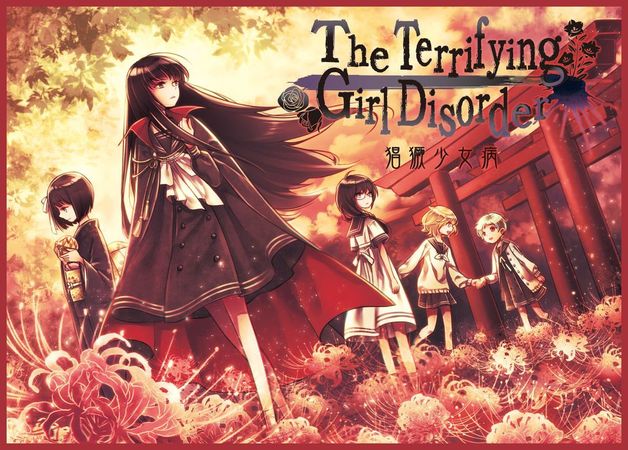 In a world where young women have begun to “bloom,” manifesting strange powers, an organization dedicated to containing those powers at all costs sent an agent into a school where several girls had bloomed. In the battle that ensued, one girl’s power went out of control, scrambling the memories of all present. Over the course of this card game, you will compete to collect memories and figure out which character you actually are. From prolific Japanese game publisher Manifest Destiny, TGD is a small game with some unique mechanics, reminiscent of the works of Seiji Kanai.

The Terrifying Girl Disorder is a quirky and brain-burning set-collecting card game.