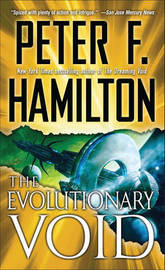 The Evolutionary Void
Paperback
(4.3) 6
$20.00
In stock with supplier
Many of Peter F. Hamilton's dazzling novels, which offer startling perspectives on tomorrow's technological and cultural trends, are epic in scope, spanning vast stretches of space and time. And yet they are grounded in characters-human, alien, and other-who, for all their strangeness, are still able to touch our hearts and fire our imaginations. Now Hamilton returns to the universe of his acclaimed Commonwealth saga with The Temporal Void, the second volume in the trilogy that began with The Dreaming Void.
Long ago, a human astrophysicist, Inigo, began dreaming scenes from the life of a remarkable human being named Edeard, who lived within the Void, a self-contained microuniverse at the heart of the galaxy. There, under the beneficent gaze of mysterious godlike entities, humans possessed uncanny psychic abilities, and Edeard's were the strongest of all. Equally strong was his determination to bring justice and freedom to a world terrorized by criminal violence and corruption.
Inigo's inspirational dreams, shared by hundreds of millions throughout the galaxy-spanning gaiafield, gave birth to a religion-Living Dream. But when the appearance of a Second Dreamer seemed to trigger the expansion of the Void-an expansion that is devouring everything in its path-the Intersolar Commonwealth was thrown into turmoil. With the adherents of Living Dream determined to set forth on a dangerous pilgrimage into the Void, interstellar war threatens to erupt.
With time running out, the fate of humanity hinges on a handful of people. There is Araminta, only now awakening to the unwelcome fact that she is the mysterious Second Dreamer-and to the dire responsibilities that go with it; Inigo, whose private dreams hint at a darker truth behind Edeard's legendary life; Paula Myo, the ruthless field operative of the Commonwealth, whose search for Araminta and Inigo is about to yield a most unpleasant surprise; and Justine, whose desperate gamble places her within the Void, where the godlike Skylords hold the power to save the universe . . . or destroy it. 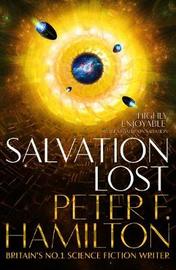 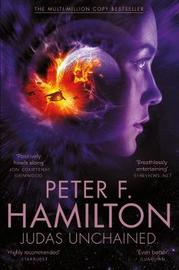 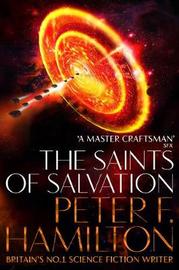 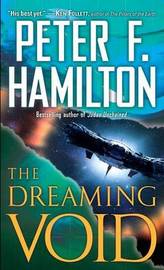