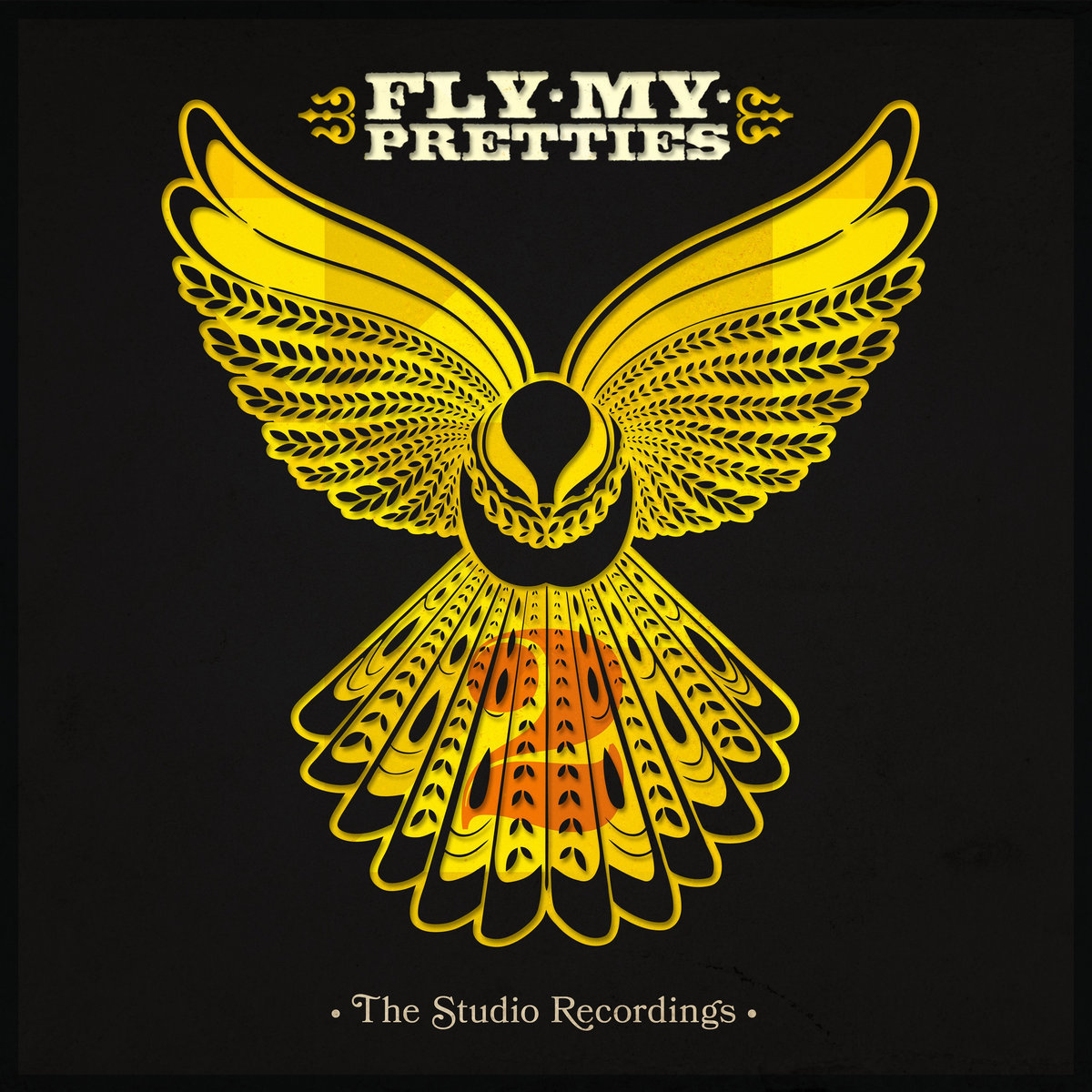 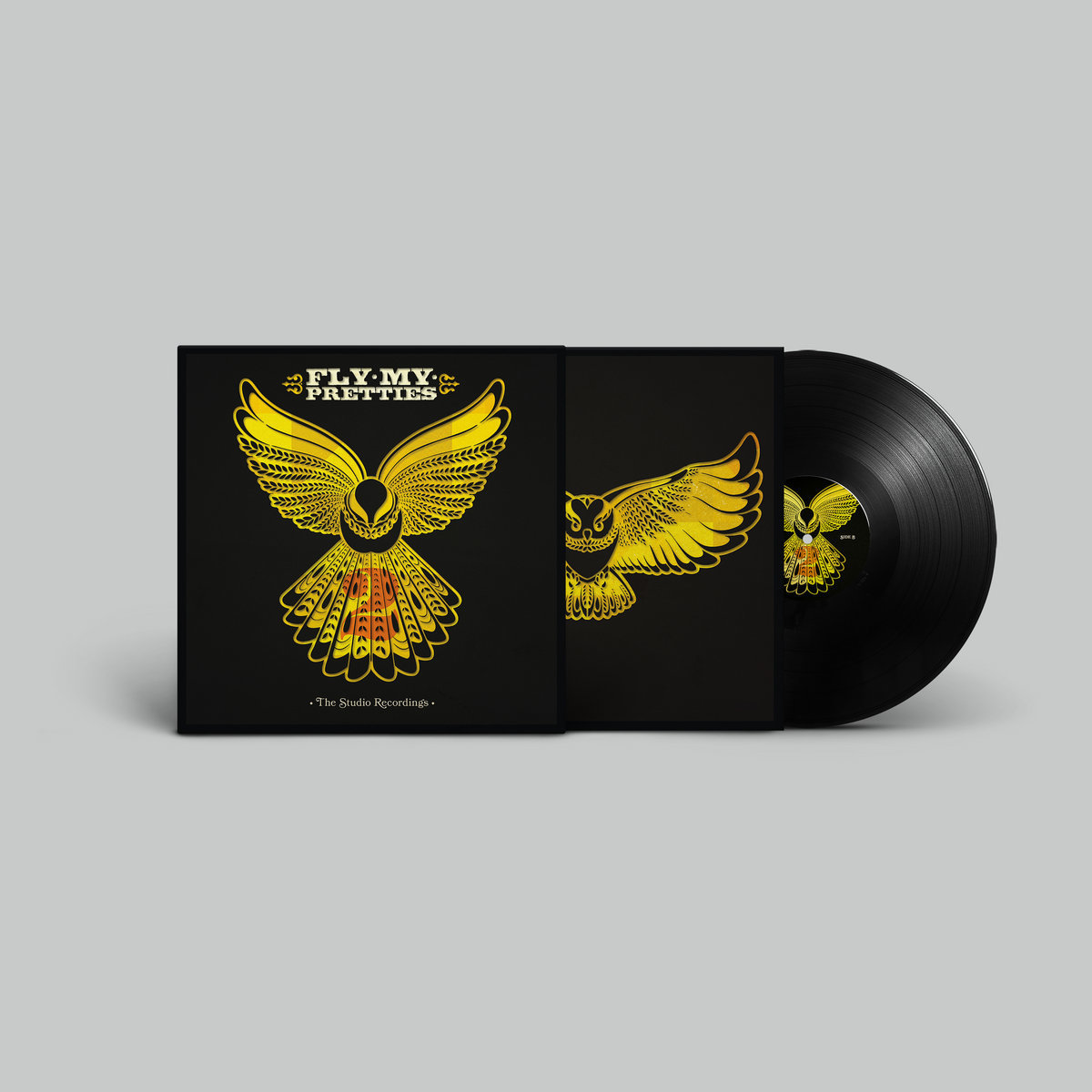 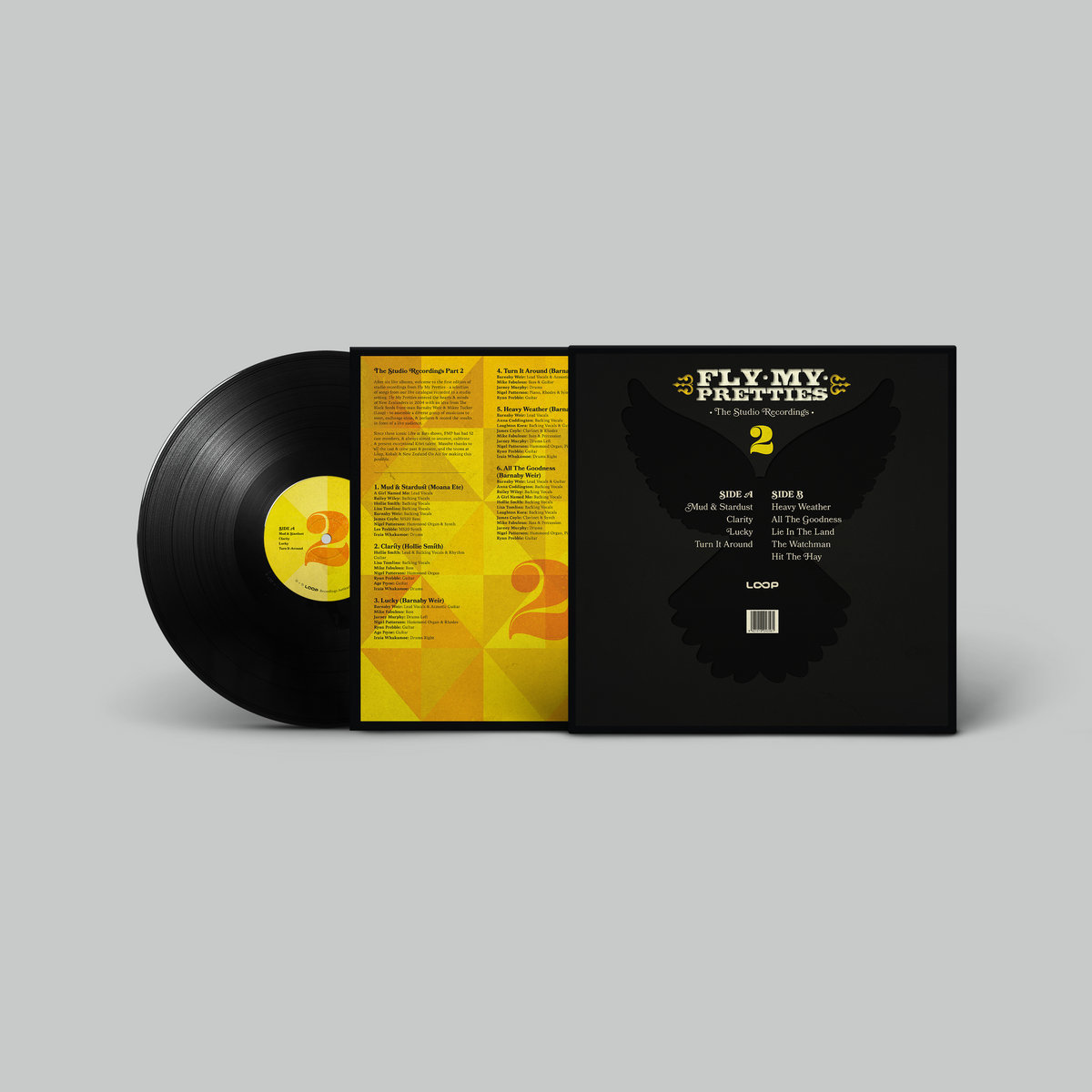 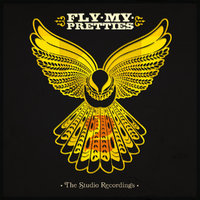 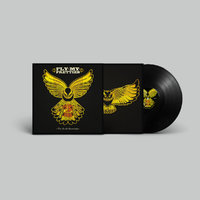 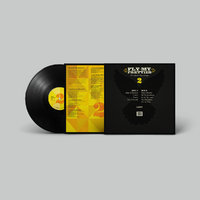 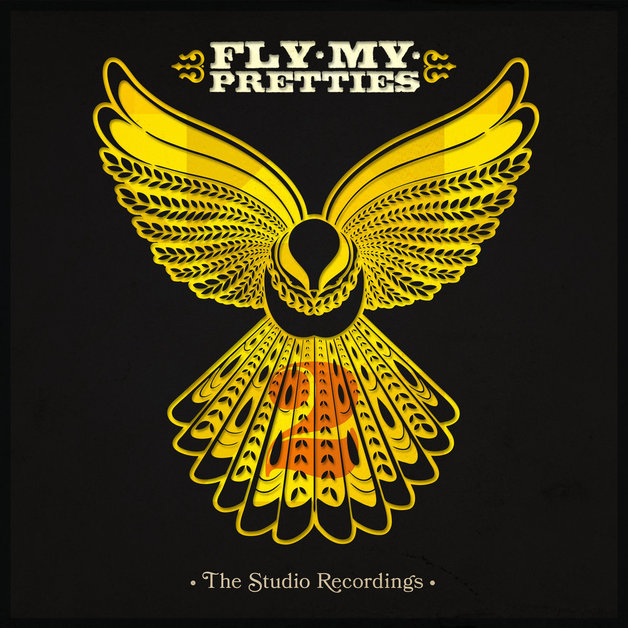 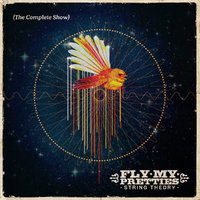 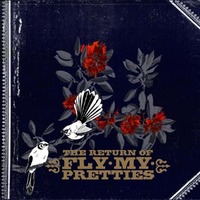 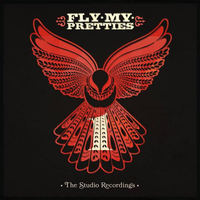 The Studio Recordings Part 1
Vinyl
$42.00
In stock with supplier 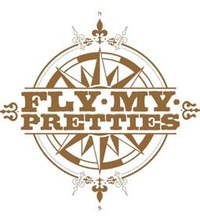 The Homeland Recordings
CD
$30.00
In stock with supplier 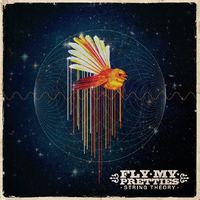 The Studio Recordings Part 2 sees frontman Barnaby Weir and the FMP whānau stepping into the spiritual home of Fly My Pretties – Wellington’s Sur­gery Studios – to capture some of their most loved tracks in a new setting.

The Studio Recordings Part 2 travels effortlessly through blues, dub, folk and soul, while maintaining a sound which is uniquely Fly My Pretties.