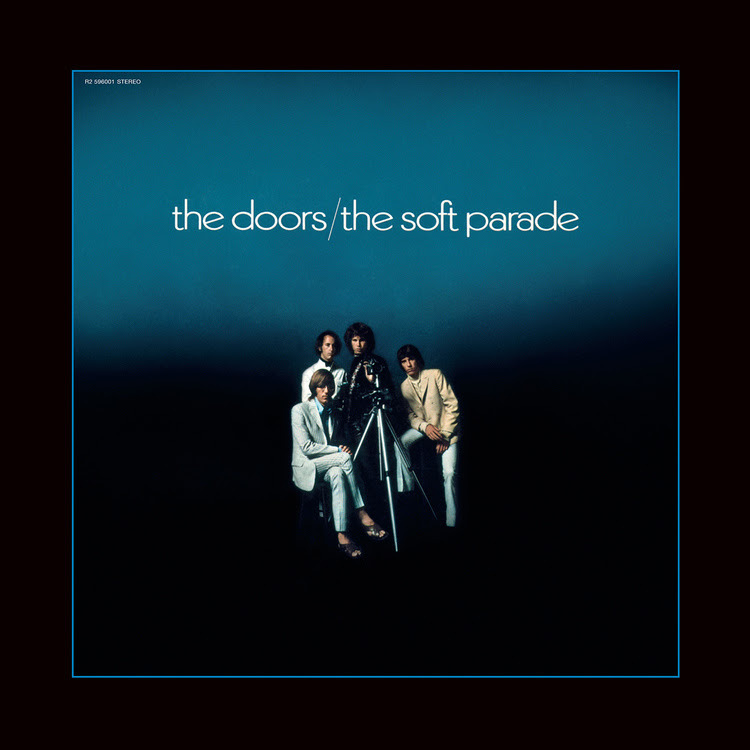 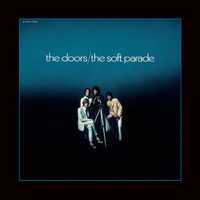 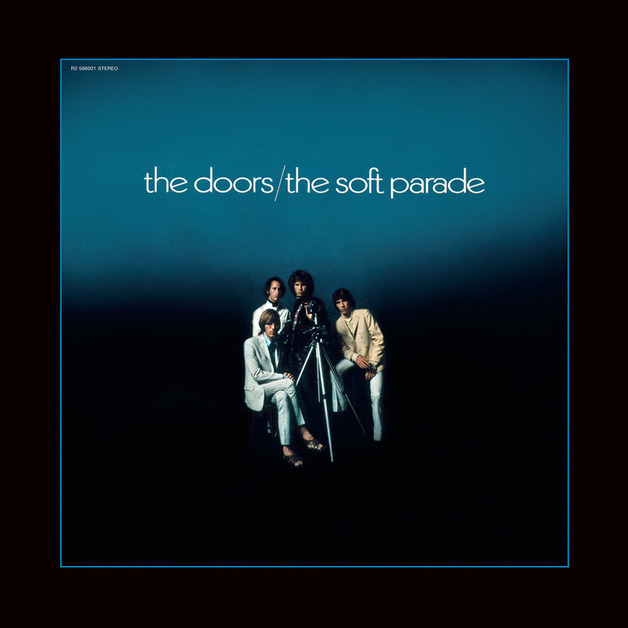 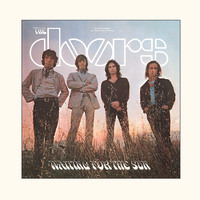 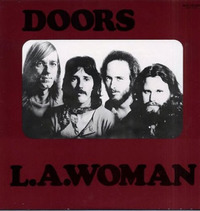 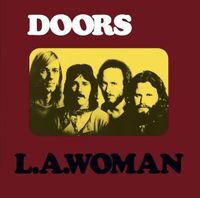 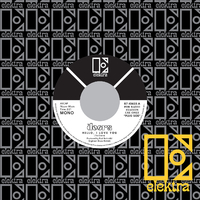 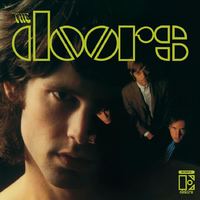 The Doors’ fourth studio album, The Soft Parade, became the band’s fourth straight Top Ten album when it was released 50 years ago on July 18, 1969. Despite featuring one of the group’s biggest hits (“Touch Me”), it remains the most-polarizing record of The Doors’ career thanks to the brass and string arrangements that embellish several tracks.

The core of the new collection is comprised of more than a dozen unreleased songs. Among the highlights are stripped down “Doors Only” versions of five tracks where the horns and strings have been removed (“Tell All The People,” “Touch Me,” “Wishful Sinful,” “Runnin’ Blue,” and “Who Scared You”). The set also features three of those stripped-back versions with new guitar parts added by Robby Krieger (“Touch Me,” “Wishful Sinful,” and “Runnin’ Blue).

The collection also uncovers three songs from studio rehearsals, with Ray Manzarek (a.k.a. Screamin’ Ray Daniels) on vocals, that include an early version of “Roadhouse Blues”, a song that would be released the following year on Morrison Hotel. These three songs include newly recorded bass parts by Robert DeLeo of Stone Temple Pilots, who joined Krieger and John Densmore at a tribute concert for Manzarek in 2016, three years after the organist died of cancer.

A trio of studio outtakes collected on the set’s final disc feature the much-bootlegged, hour-long jam “Rock Is Dead”, which appears here in its entire form for the first time ever. The track finds The Doors riffing through the entire history of rock ’n’ roll, from early delta blues through surf music, ending with the death of rock.