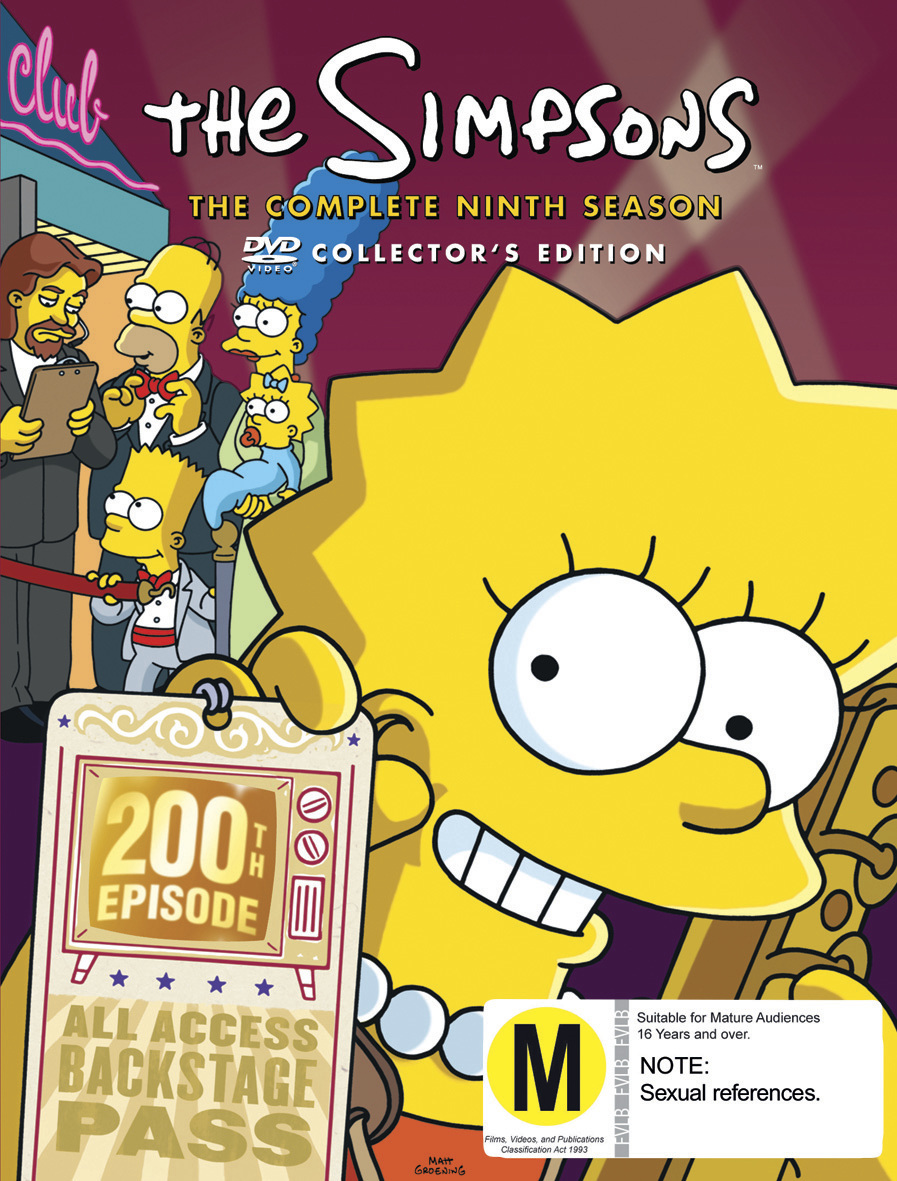 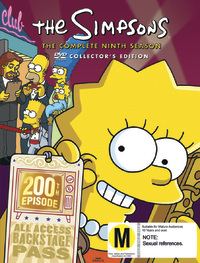 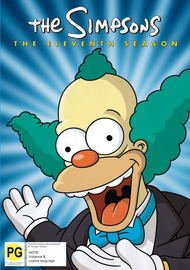 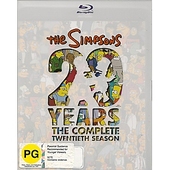 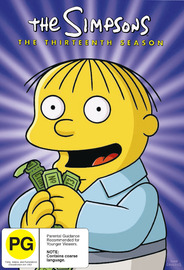 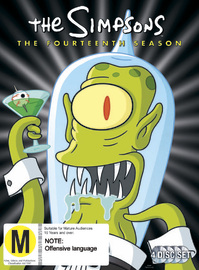 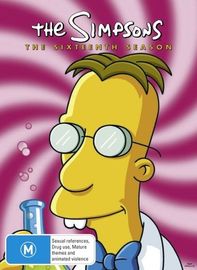 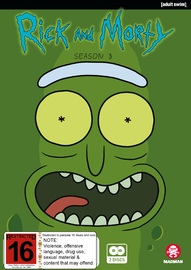 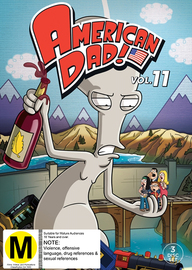 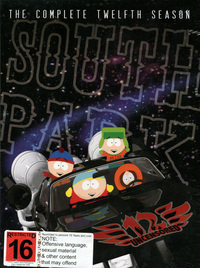 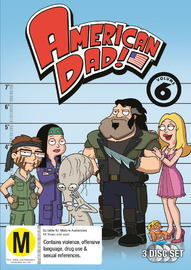 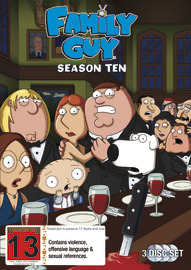 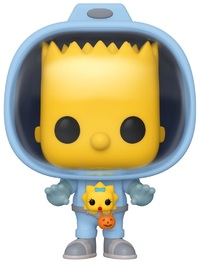 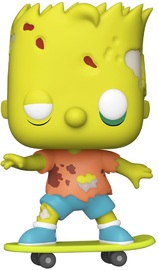 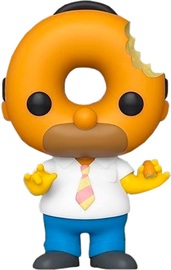 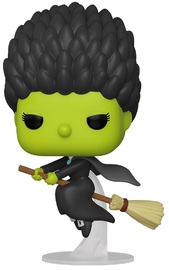 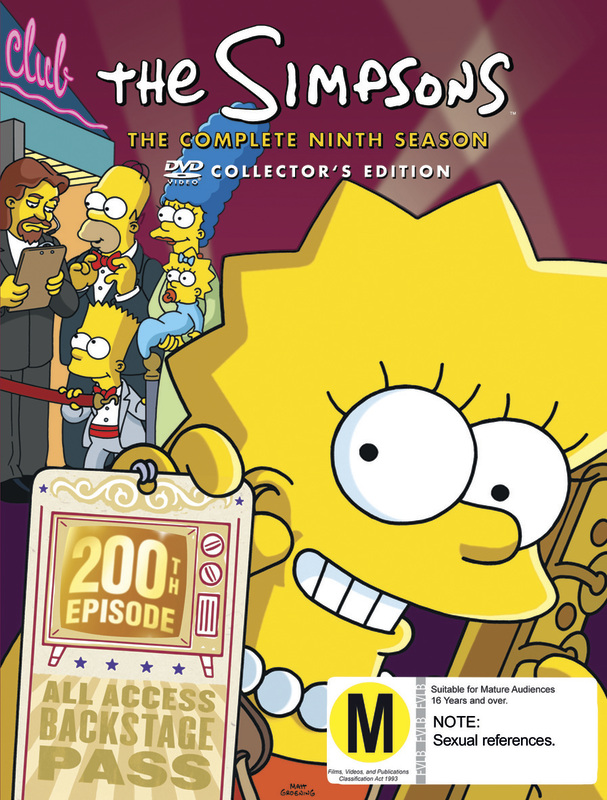 A good season of The Simpsons. Like the cover art on the box. Is good for Simpsons fans new and old.

0 out of 3 people found this review helpful.

The Simpsons, the world's favourite animated family from Emmy Award-winning cartoonist Matt Groening, returns for its ninth rip roaring season! The Simpsons has been acclaimed by critics and fans alike as one of television’s truest and most hilarious portraits of today’s family.

Get down to Springfield for the ninth series of The Simpsons; Homer's acting as diligently as ever as he purchases a gun to help protect the family, takes on the City of New York in a legal battle and decides that he's the right man to run for Sanitation Commissioner! Packed with more extra's than you could fit in a Krusty Burger all hail Season 9!

Episodes:
The City of New York vs. Homer Simpson
The Principal and the Pauper
Lisa's Sax
Treehouse of Horror VIII
The Cartridge Family
Bart Star
The Two Mrs. Nahasapeemapetilons
Lisa the Skeptic
Realty Bites
Miracle on Evergreen Terrace
All Singing, All Dancing
Bart Carny
The Joy of Sect
Das Bus
The Last Temptation of Krusty
Dumbbell Indemnity
Lisa the Simpson
This Little Wiggy
Simpson Tide
The Trouble with Trillions
Girly Edition
Trash of the Titans
King of the Hill
Lost Our Lisa
Natural Born Kissers