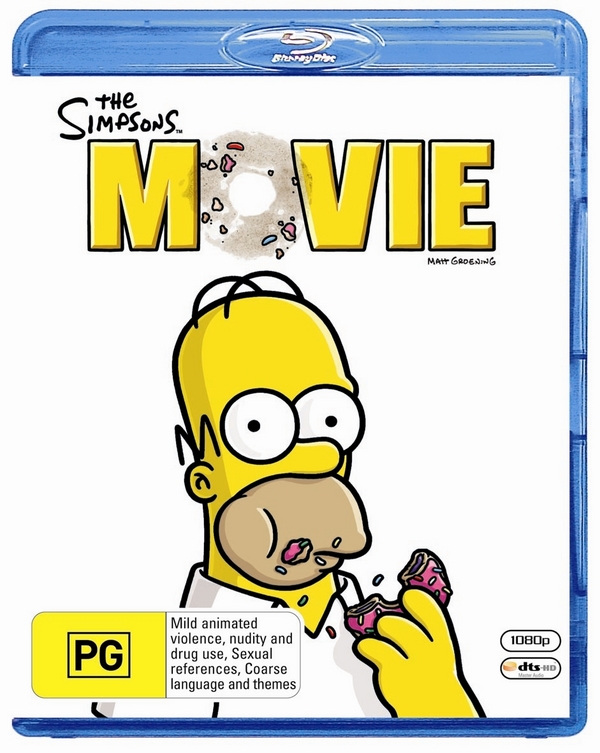 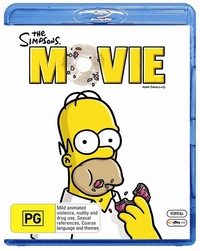 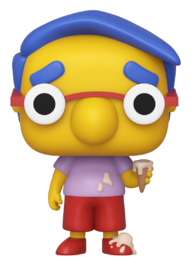 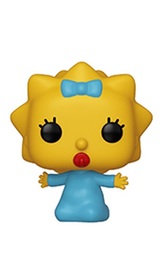 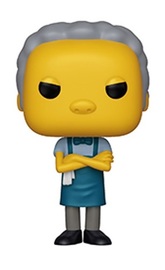 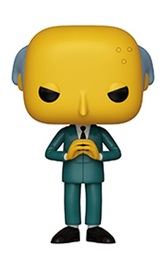 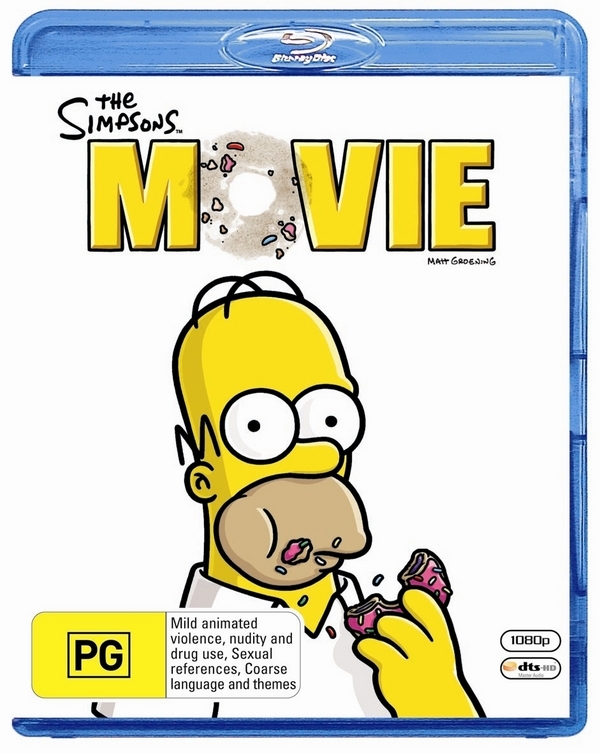 Love the TV series? Then you will love the movie. The have managed to pull this off very well, it is not just a stretched out episode, it is entertaining the whole movie. One of the funniest movies I've seen in quite a while

Blu-ray just makes this just that much more of a nicer experience.

So funny and entertaining for the whole family. So glad to finally own it on blu-ray too and at such a great price.

Homer must save the world from a catastrophe he himself created. It all begins with Homer, his new pet pig and a leaky silo full of droppings--a combination that triggers a disaster the likes of which Springfield has never experienced. As Marge is outraged by Homer's monumental blunder, a vengeful mob descends on the Simpson household. The family makes a narrow escape but is soon divided by both location and conflict. The Springfield citizenry has every reason to be out for Simpson blood. The calamity triggered by Homer has drawn the attention of U.S. President Arnold Schwarzenegger and Environmental Protection Agency head Russ Cargill. "You know sir," Cargill tells the president, "when you made me head of the EPA, you were applauded for appointing one of the most successful men in America to the least successful agency in government. And, why did I take the job? Because I'm a rich man who wanted to give something back. Not the money, but something." That "something" is a devil's plan to contain the disaster. As the fates of Springfield and the world hang in the balance, Homer embarks on a personal odyssey of redemption--seeking forgiveness from Marge, the reunion of his splintered family and the salvation of his hometown.