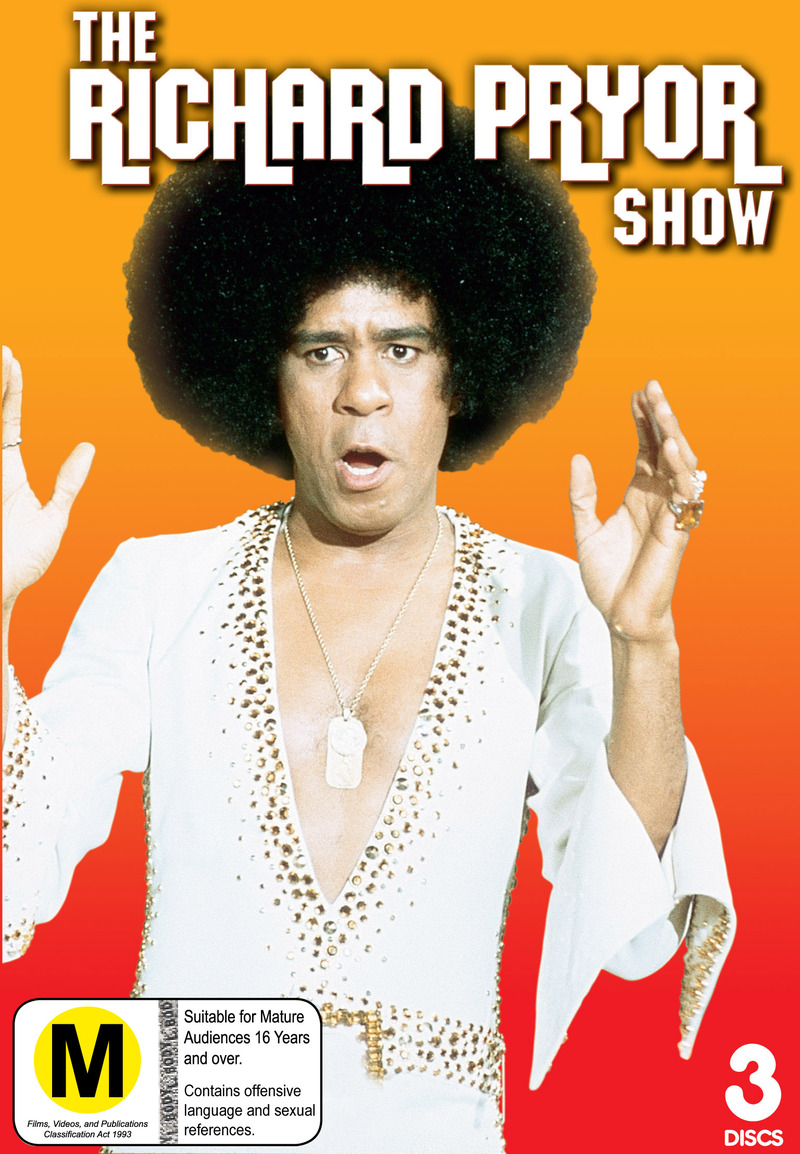 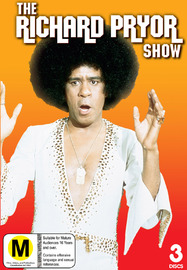 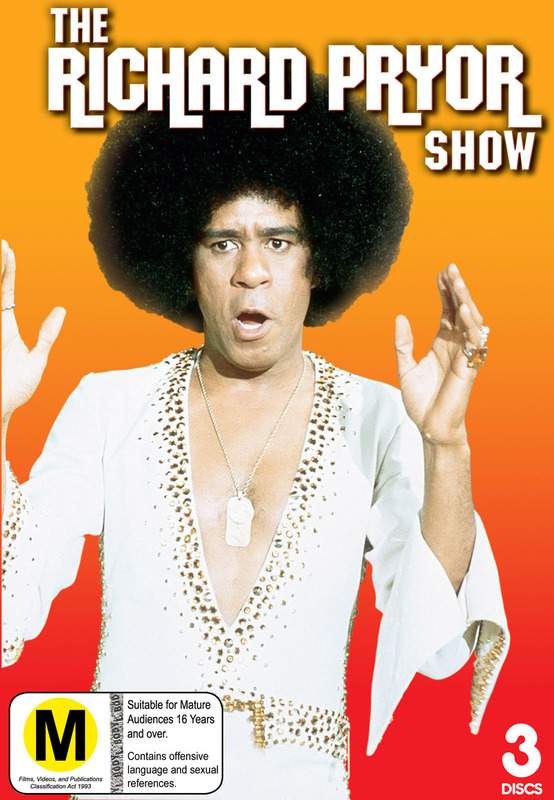 This product is not currently available new.
Available from Marketplace sellers:
One of the most talked-about comedy shows ever, this hilarious collection of classic laughs became a legend during its one broadcast on NBC and now returns on DVD for a new generation!

The Richard Pryor Show features the outrageous comedian at his peak. Airing in 1977, this cutting-edge sketch comedy programme dared to challenge censors’ restrictions like no other TV series before it. Completing just four shows, Pryor personally cancelled the series after fueds with the censors. His determination to remain true to his vision resulted in a high-quality programme that was far ahead of its time.

“ The Picasso of our Profession” Jerry Seinfeld