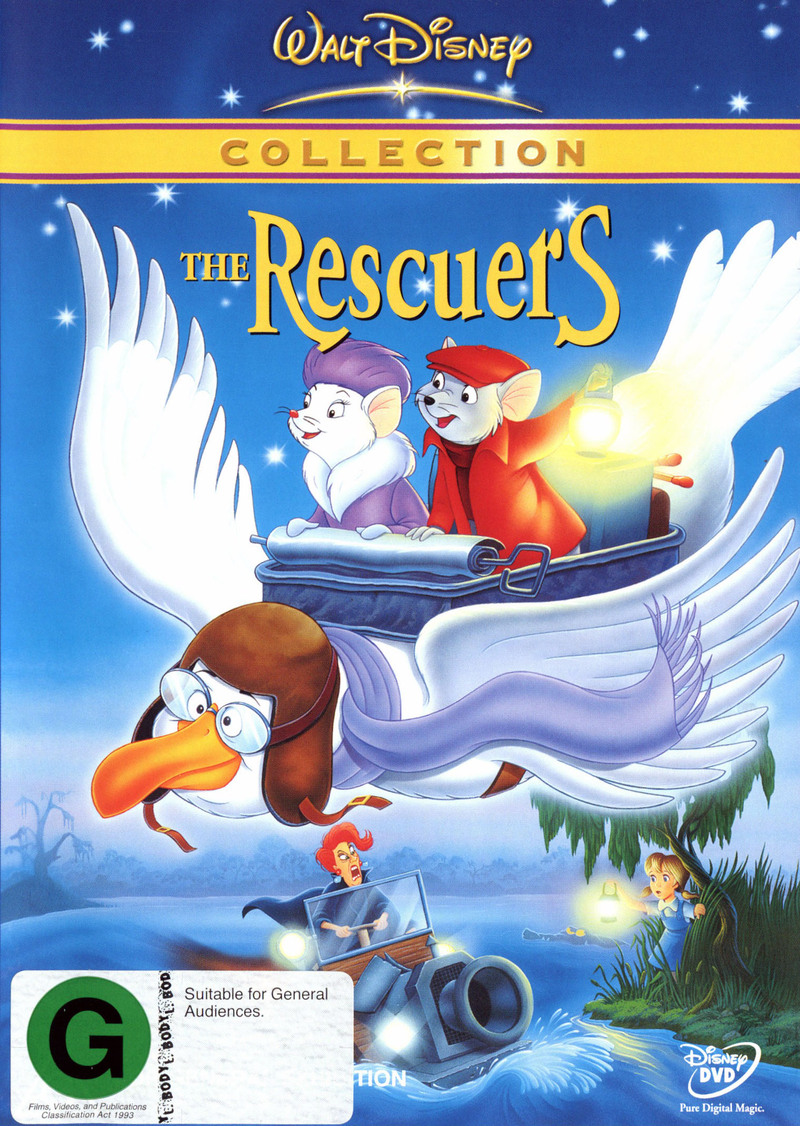 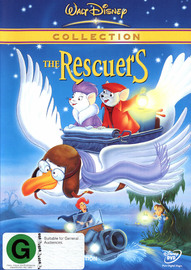 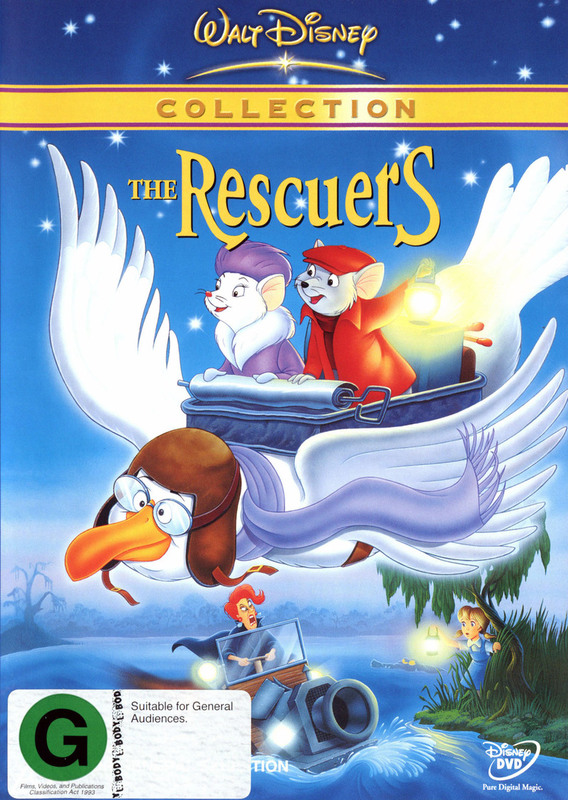 This was not as cool as other Disney movies we have however its another one to add to our colection.

The dvd I bought was perfect condition, it arrived so fast (faster than expected) and I'm super stoked with the overall outcome of my purchase. Thanks so much mighty Ape! You guys rock

An animated adventure about two mice, Bernard and Miss Bianca, and the bird that ferries them everywhere. After finding a bottle with a note in it from a little girl called Penny, who is being held captive in the swamps of Devil's Bayou by the evil Madame Medusa, the trio set off the rescue her. Medusa has captured Penny to help her recover a priceless gem, has hidden her in a riverboat and the mice and bird have to get passed Medusa'a pet crocodiles in order to free Penny.