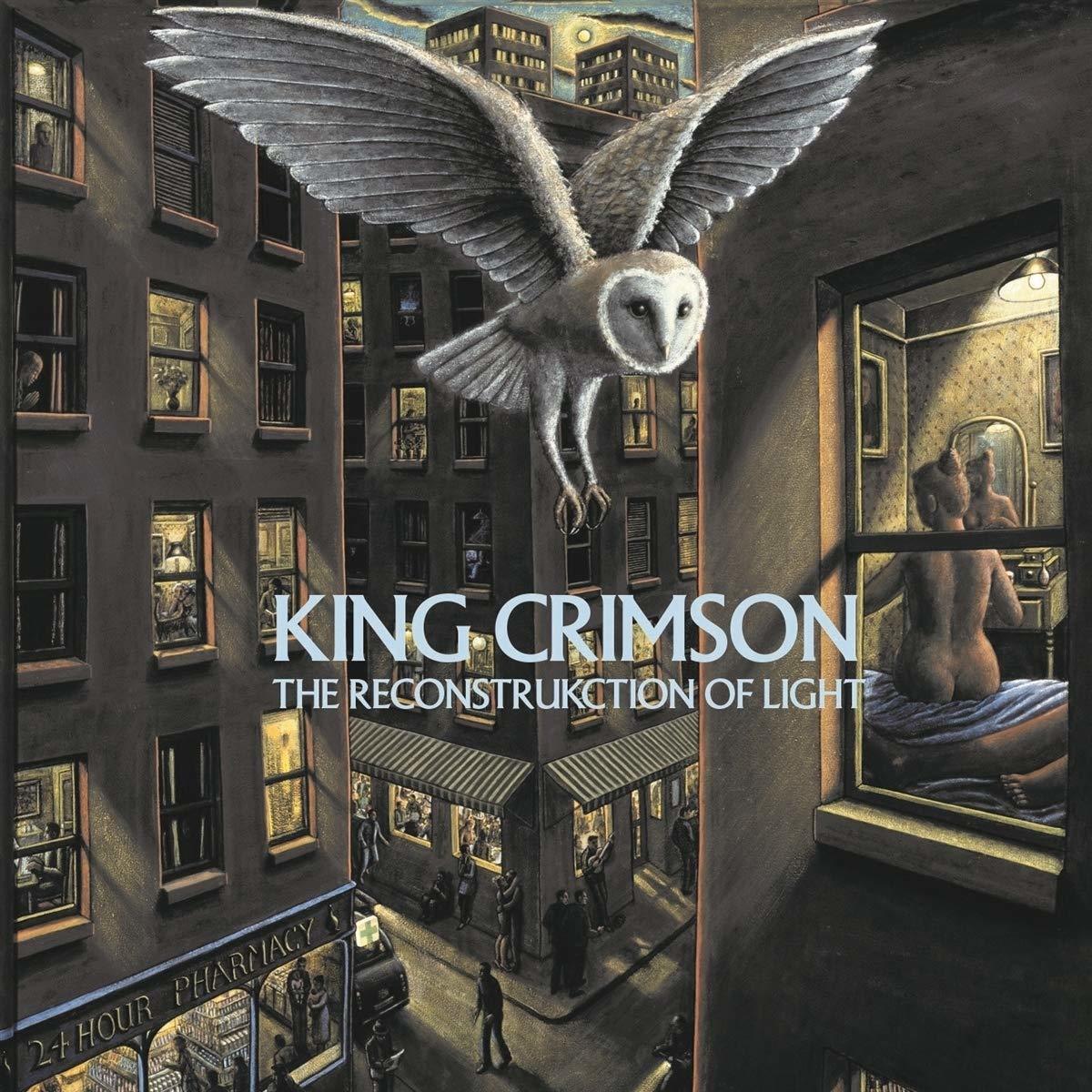 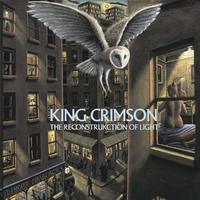 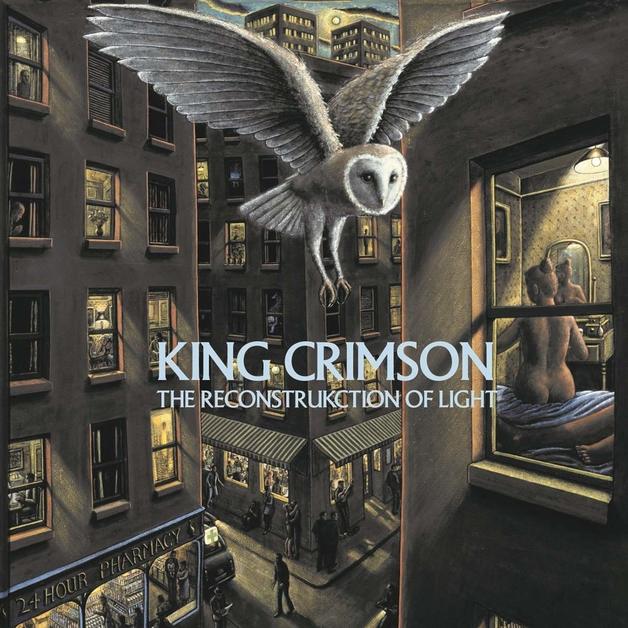 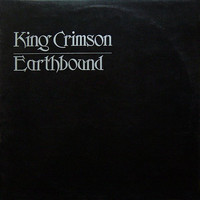 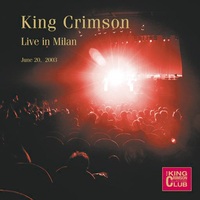 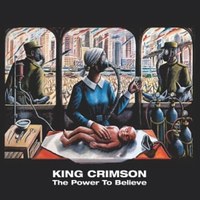 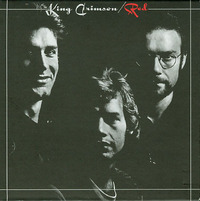 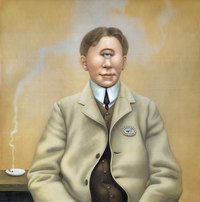 When the Double Trio line of Fripp, Belew, Levin, Mastelotto, Bruford, and Gunn wanted to develop new material at the end of the THRAK-era in 1997 they broke down into smaller groups, a process which Fripp dubbed fraKctalisation.

This resulted in a series of different groupings which were called The ProjeKcts – resulting in a series of releases now gathered on the Heaven & Earth boxed set. When the individual players regrouped as King Crimson the band was now a double duo consisting of Belew, Fripp, Gunn, and Mastelotto with Tony Levin & Bill Bruford leaving to fulfill other recording and touring commitments.

The loss of the original recordings of the electronic drums allowed Pat Mastelotto to completely rerecord the material on his current acoustic/electric kit making for a virtually completely new album of familiar material.

The album is presented here in new stereo & 5.1 Surround Sound editions, along with the original mix & as a bonus inclusion, the complete ProjeKct X Heaven & Earth album, which was issued as a companion volume to the original album.