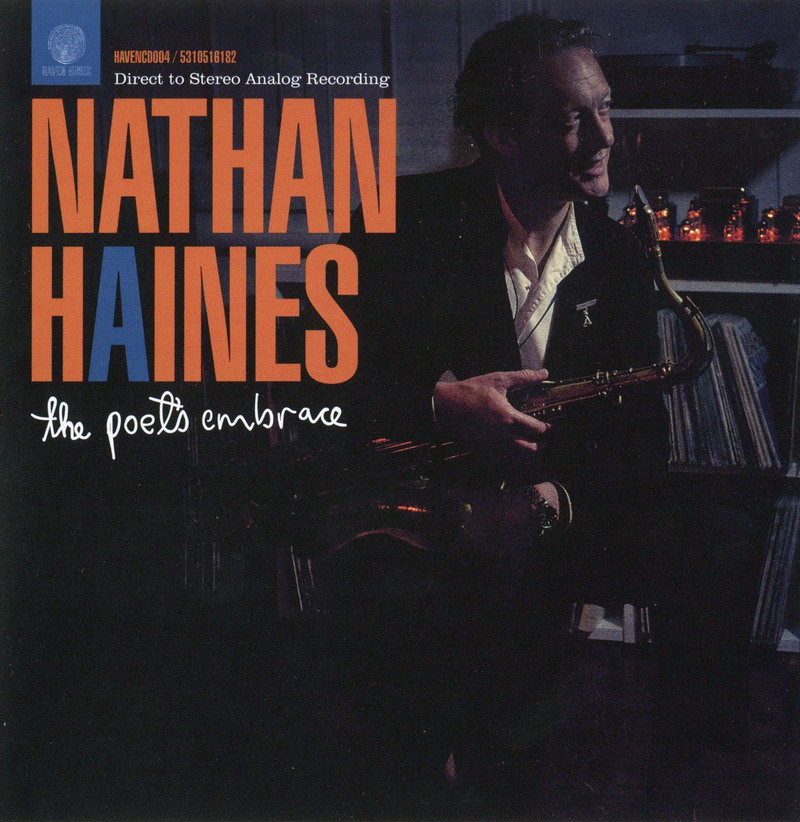 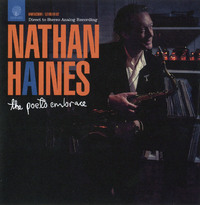 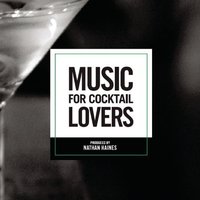 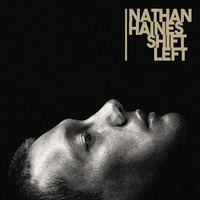 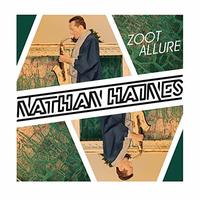 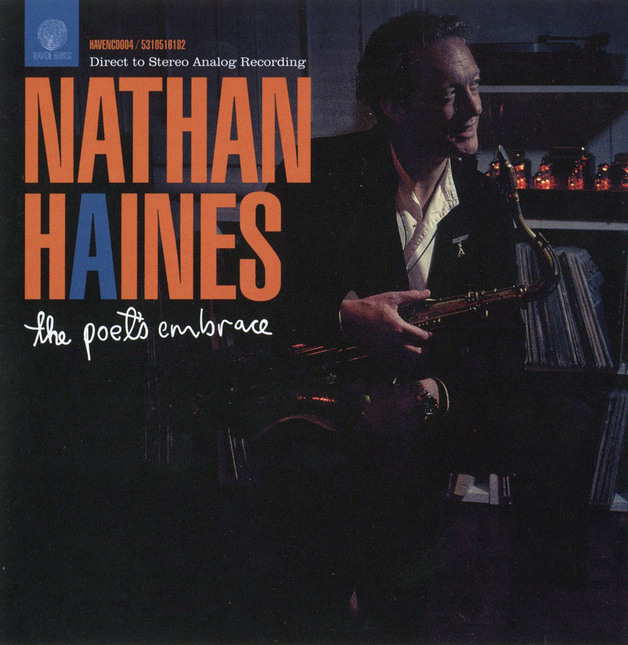 Nathan Haines continues to release another very good album, one of our great jazz musos.

Multi-instrumentalist and producer Nathan Haines is set to release his eighth studio album, The Poet’s Embrace on March 19 in New Zealand.

The album is Nathan's first live analogue jazz record. This time there is no hiding place, just a straightforward quartet recorded live to tape in the time-honoured tradition with no over-dubs or mixing. Using vintage microphones and minimal processing, the music was captured by an Ampex 300 1/2 inch tape machine via the EMI-Neve desk at York Street Studios, Auckland over just two sessions in December 2011.

After 25 years in the game, which has seen Haines master an incredible number of genres including drum and bass, broken beat, house and jazz electronic, what emerges from the tunes on The Poet’s Embrace is a sense of a musician who’s gained his wings.

The album will be available to pre-order from Mighty Ape now and a limited edition LP will be released on March 19 alongside the standard CD and digital versions.

Nathan Haines will also be embarking on The Poet’s Embrace tour with a launch showcase at the Montechristo Room in Auckland on Friday, March 23, followed by a performance at Latitude Bar in Mount Maunganui on Saturday, March 24 and an outdoor performance at the Band Rotunda in Auckland Domain on Sunday March 25.