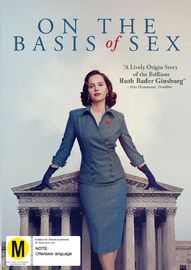 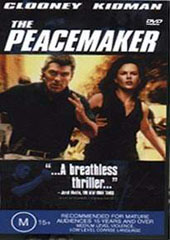 When a train carrying atomic warheads mysteriously crashes in the former Soviet Union, U.S. nuclear specialist Dr. Julia Kelly discovers that the accident is really part of a diabolical plot to cover up the theft of the weapons. In a race against time, crack special forces Colonel Thomas Devoe and Dr. Kelly team up, putting aside their personal d differences as they track the last remaining warhead to the steps of the United Nations.