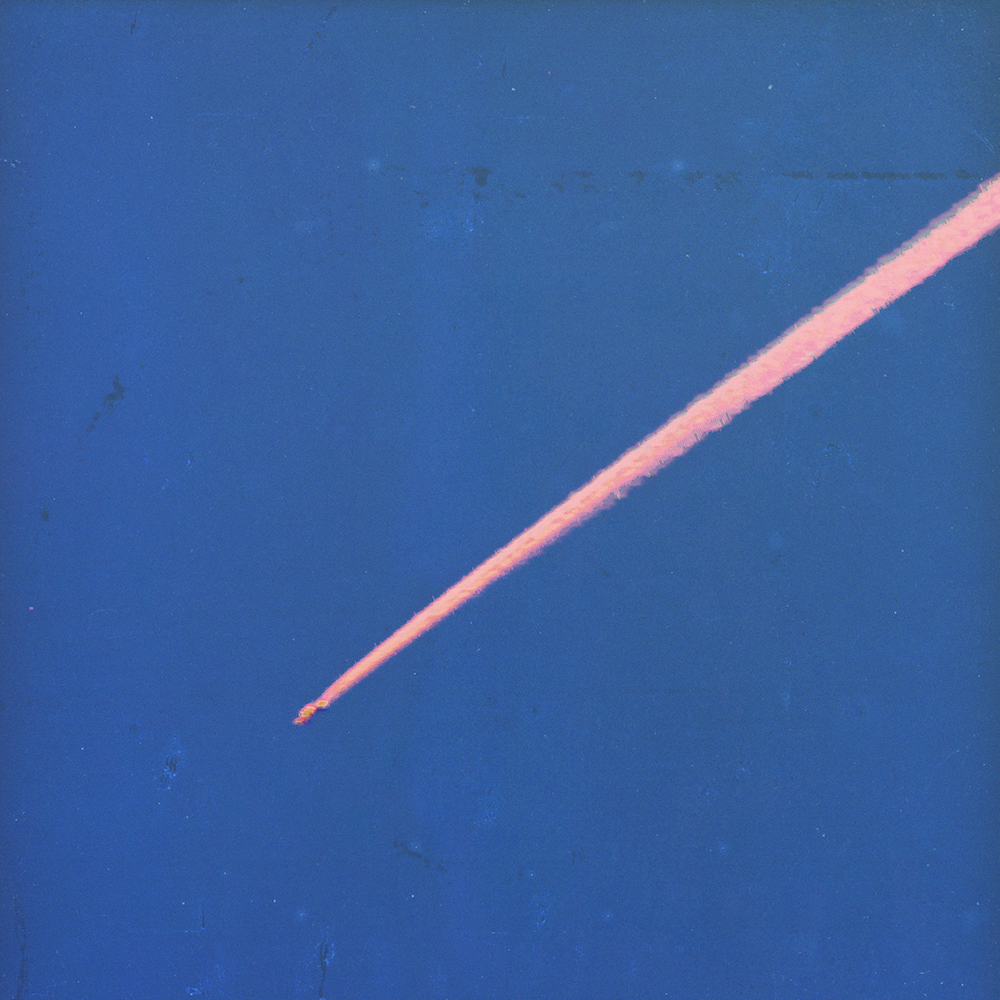 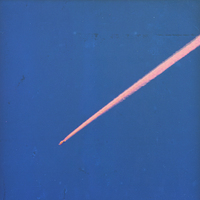 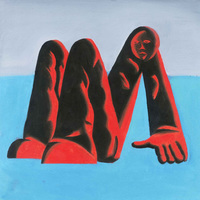 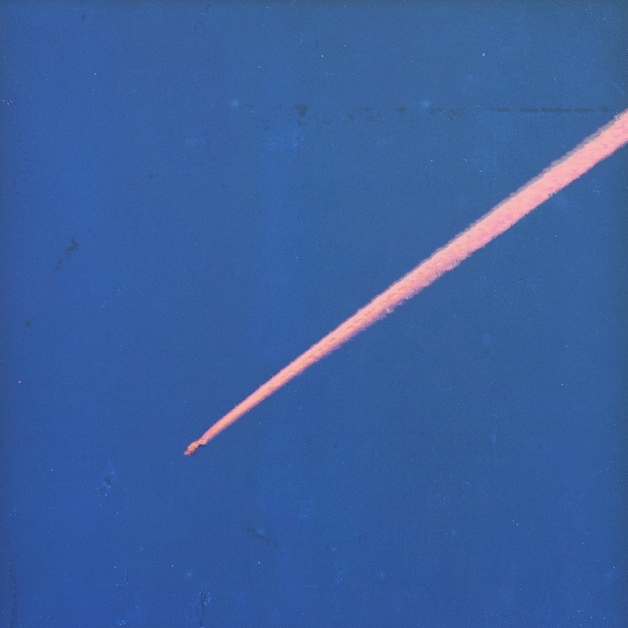 One of the most celebrated figureheads on the independent British scene, Archy Marshall returns with the dense, sprawling “The OOZ”, the much anticipated follow up to his debut “Six Feet Beneath the Moon”.

Drifting and seeping through the cracks of South London like the album title, King Krule casts an unflinching eye over his kingdom, transforming his observations of all the disorientation and heartbreak of his youth into piercing narratives and poetry that are both startlingly honest and brutally beautiful.