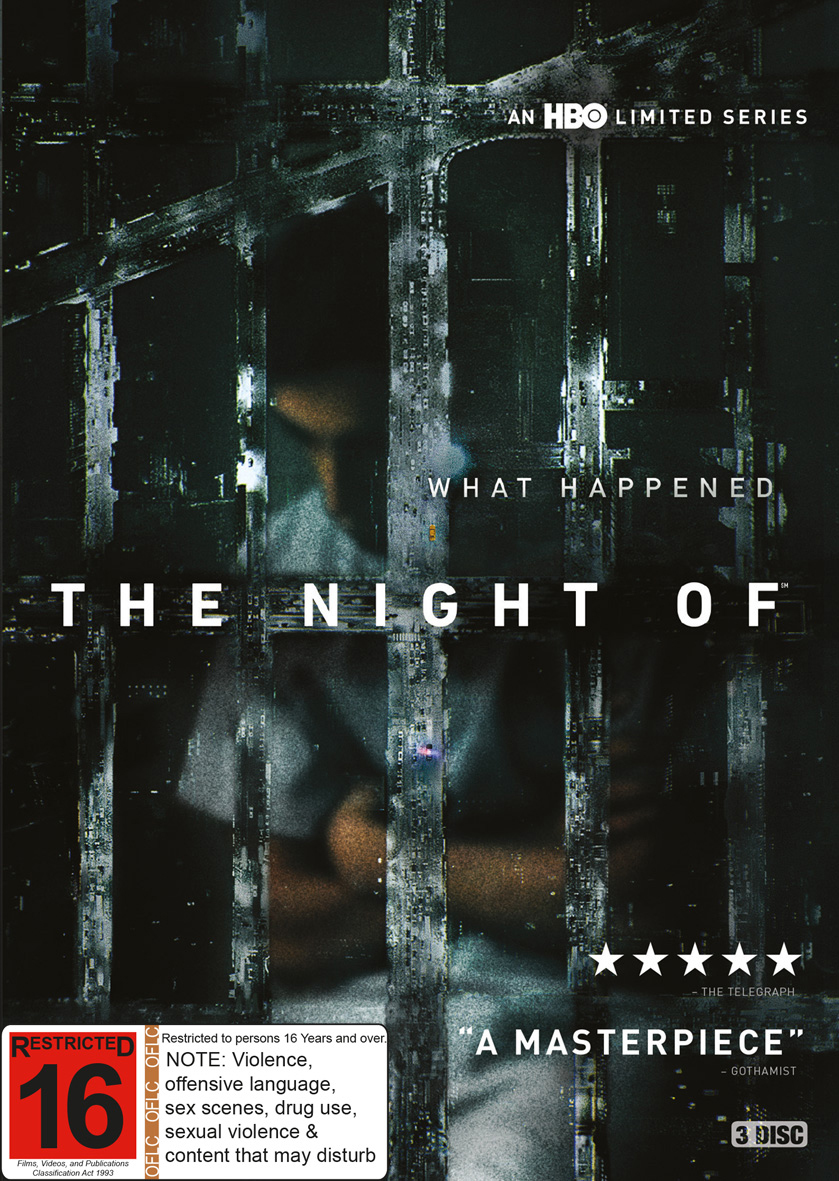 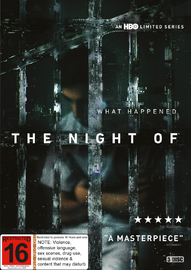 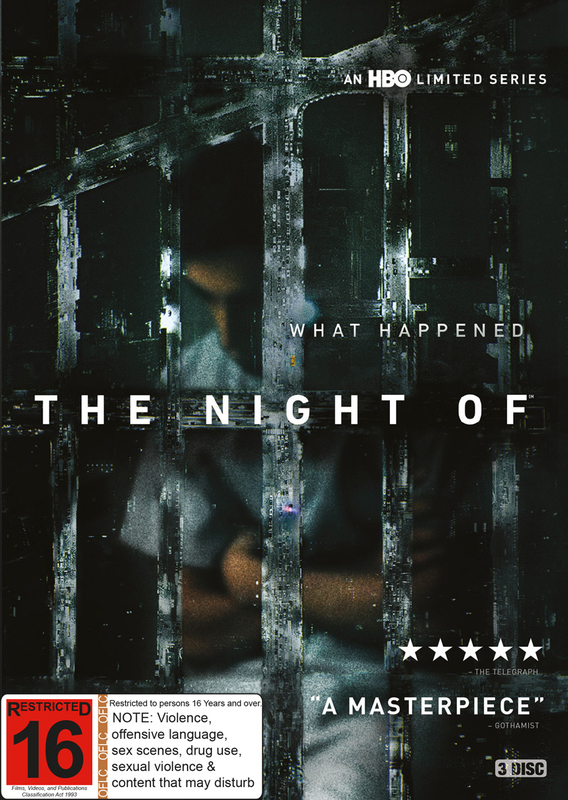 From creators Steven Zaillian and Richard Price, The Night Of is an eight-part limited series that delves into the intricate story of a fictitious murder case in New York City. The series follows the police investigation and legal proceedings, all the while examining the criminal justice system and the purgatory of Rikers Island, where the accused awaits his trial.

The Night of Reviews

“The Night Of is certainly HBO's most electrifying series since the original True Detective, and one of the biggest and most intricate.” – The Australian

“Drawing influences from The Wire, this HBO show boldly tackles race in the face of the criminal justice system.” – Film School Rejects

“Having chosen pragmatism over self-pity, The Night Of becomes something new: An anti-antihero drama. Like found-object art or high camp, it is deceptively ambitious in its ability to dance so closely to the edge of derivation.” – L.A Times