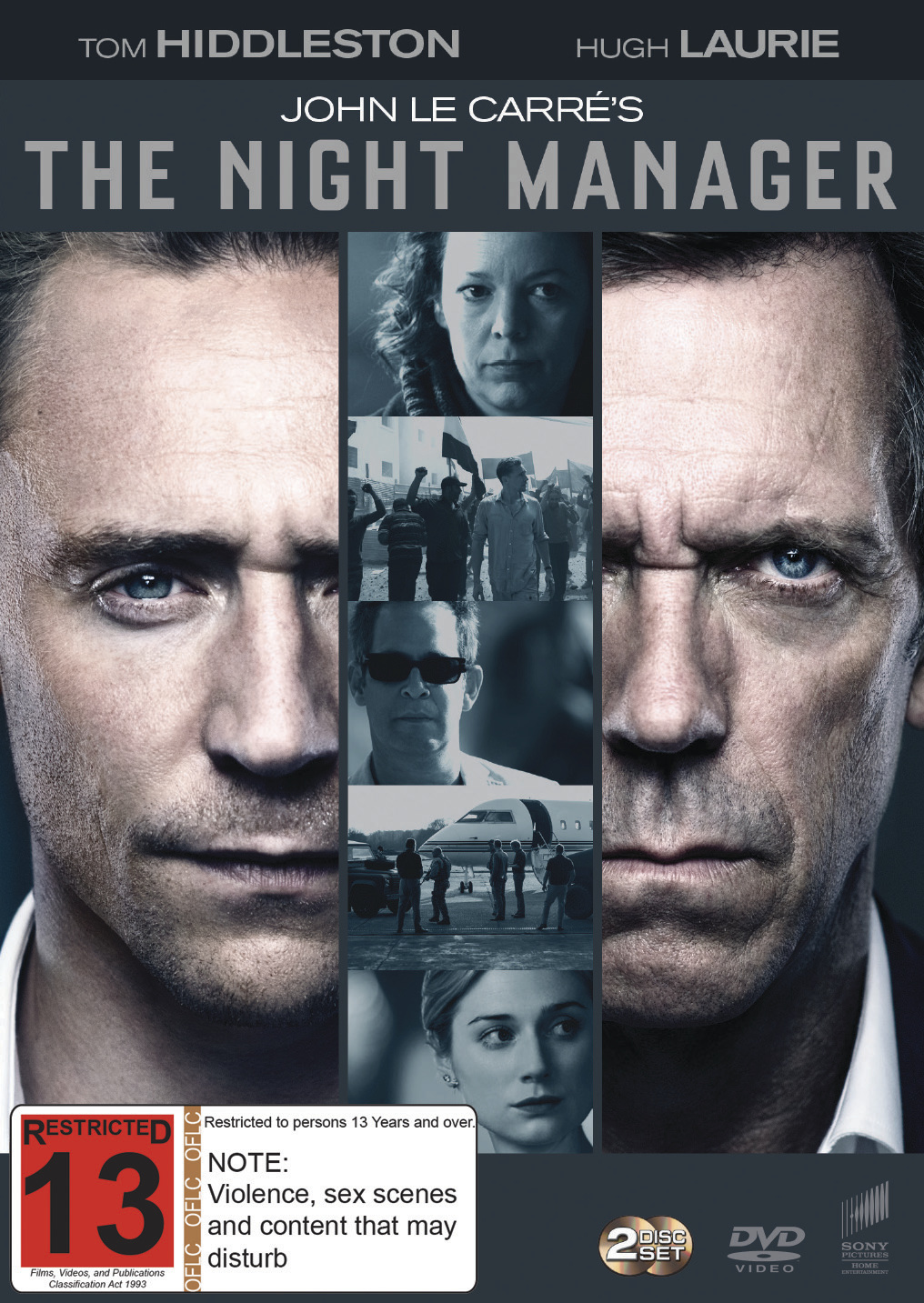 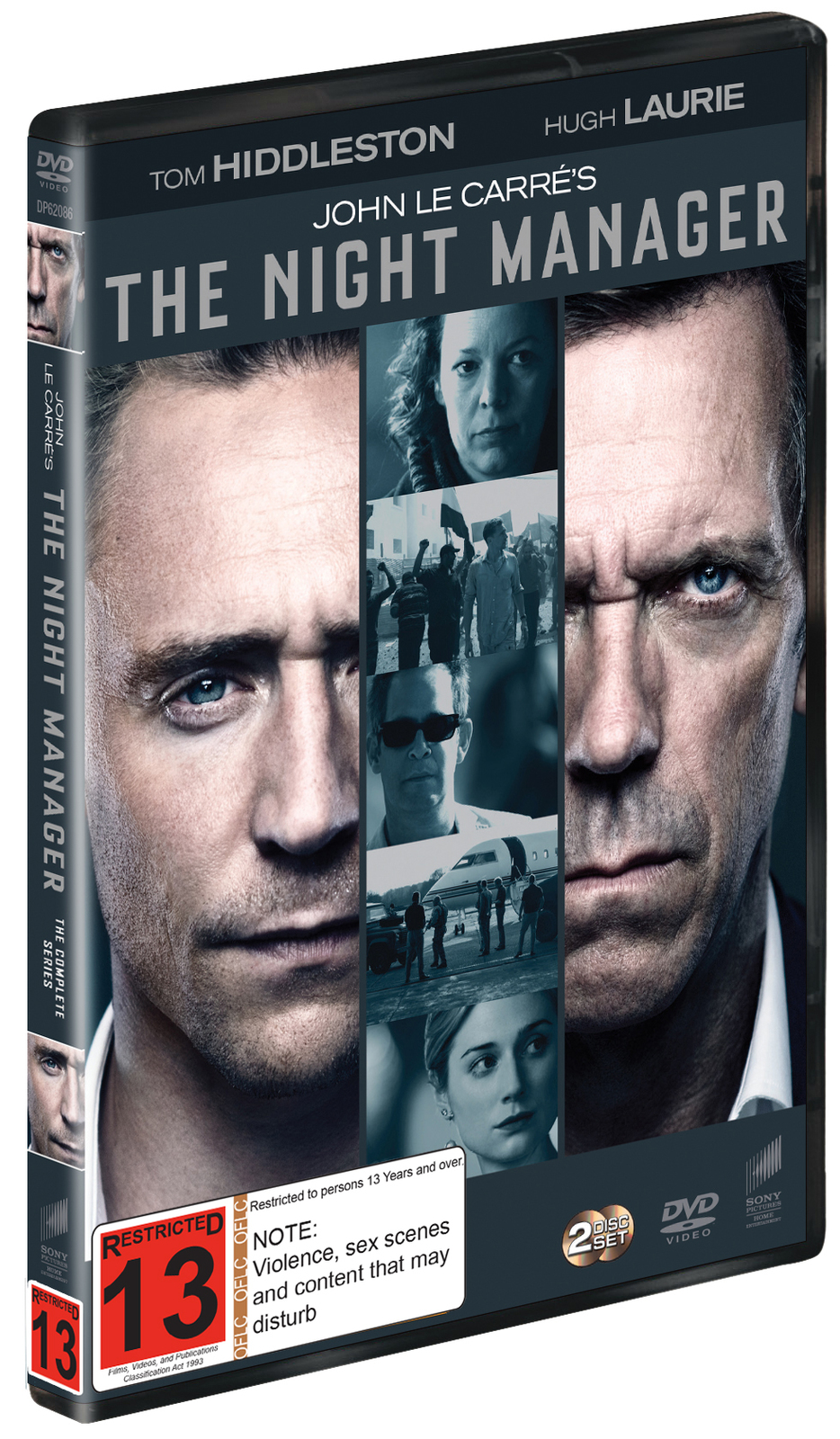 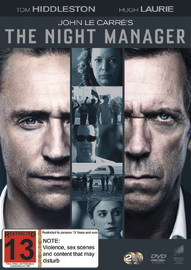 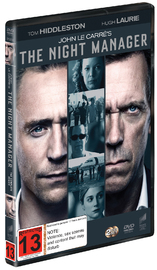 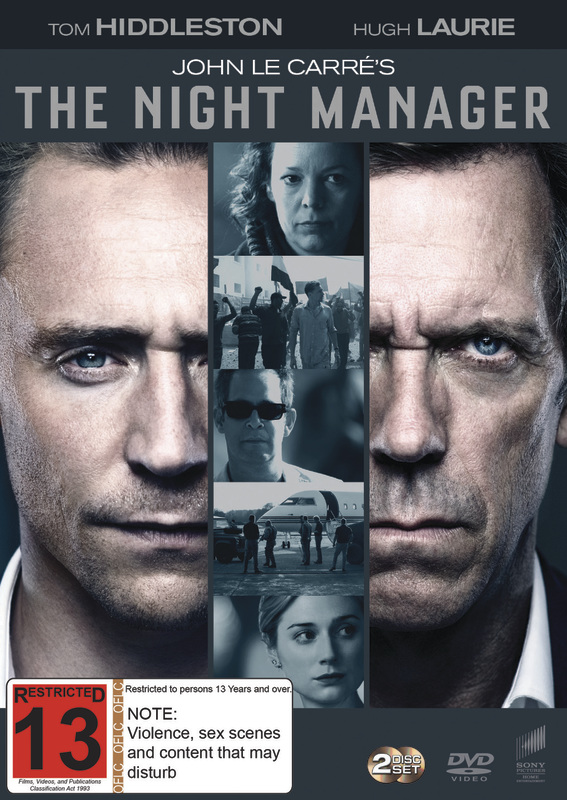 5% of people buy The Night Manager - The Complete Series and Brooklyn ~ DVD.

Hugh Laurie is amazing, in fact I felt the casting was second to none, perfectly cast, high impact modern drama, thrilling and beautifully crafted, well done.

Loved this series, the behind the scenes for this show are great!

Hugh Laurie and Tom Hiddleston are both superb in this excellent adaptation of John Le Carre's novel. The story moves at a nice pace and sets up the explosive ending beautifully. Definitely worth a view if you appreciate a well conceived storyline and stylish production.

Drama series based on the John le Carré novel.

The Night Manager brings together love, loss and revenge in a complex story of modern criminality. The series follows former British soldier Jonathan Pine (Hiddleston) as he navigates the shadowy recesses of Whitehall and Washington where an unholy alliance operates between the intelligence community and the secret arms trade. To infiltrate the inner circle of lethal arms dealer Richard Onslow Roper (Laurie), Pine must himself become a criminal.

“Everything about this show just screams quality – from the cast to the gorgeous location work and cinematography right down to the gorgeous title sequence.” – Digital Spy

“(Hugh Laurie's and Tom Hiddleston's) performances have a gold-standard feel to them, in that you can't imagine anyone else as either character.” – Daily Telegraph