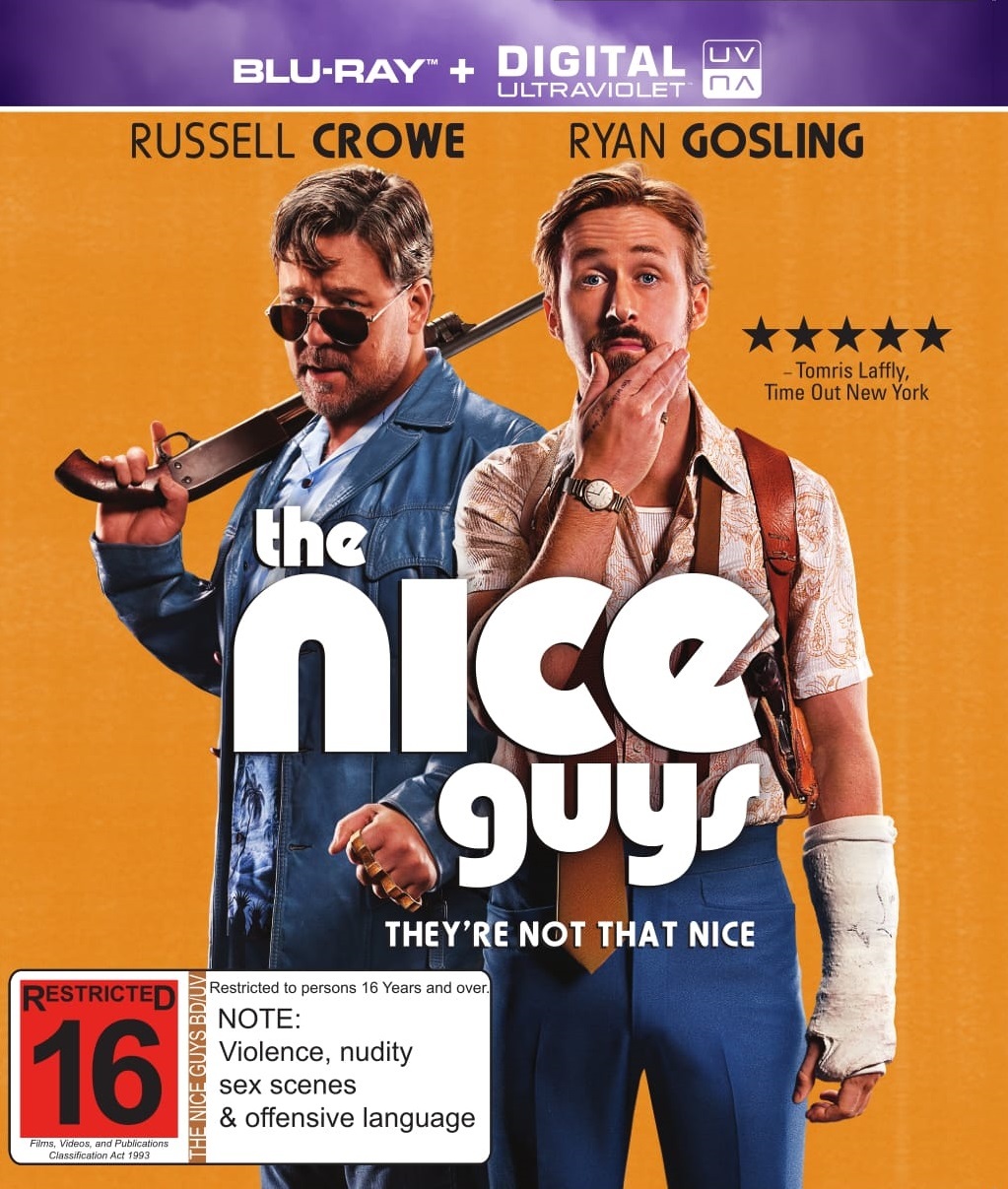 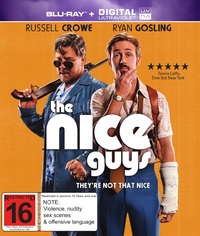 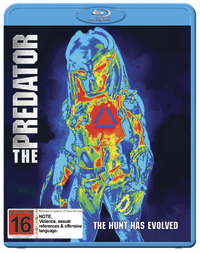 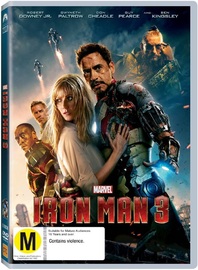 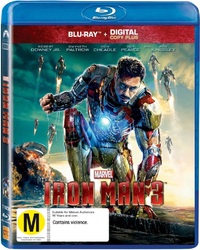 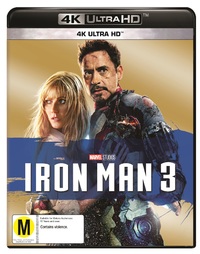 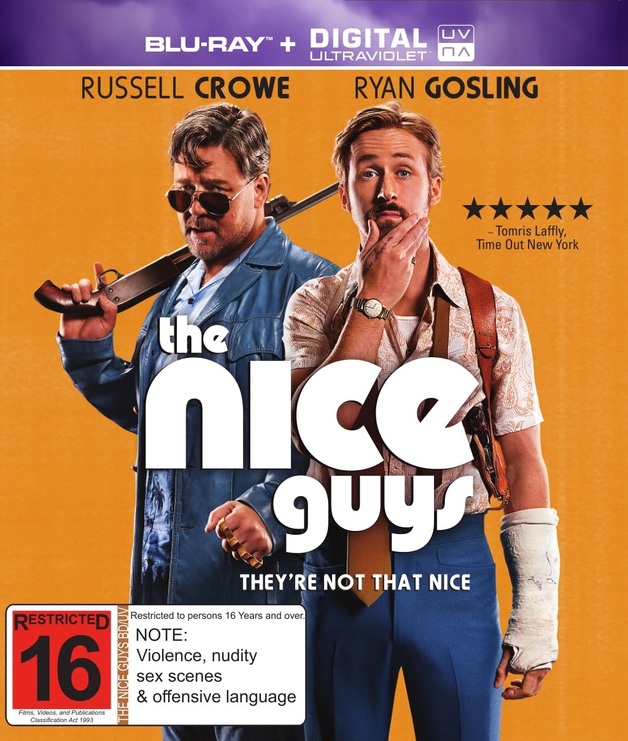 Shane Black's witty script and direction of The Nice Guys delivers a clever and self-aware love letter to the buddy cop films of yester-year. With a fully-realised reproduction of 70s Los Angeles as the setting, and the teaming of Ryan Gosling's incom­petent Private Investigator with Russell Crowe's gruff but clever thug-for-hire providing great comedic chemistry, the film delivers plenty of laughs and action as these two bickering miscreants uncover a conspiracy involving a missing girl, an assassin, and the american motor industry. Highly recommended.

Bit different from other action movies, good to see Russell Crowe back

Down on his luck private eye Holland March (Ryan Gosling) and world weary muscle-for-hire Jackson Healy (Russell Crowe) have nothing in common until they're plunged into a life-or-death mystery when the missing persons case they're both following makes them the target of trained killers.

Healy and March must now call upon all of their resources – legal or otherwise – to save themselves and ensure that the truth comes to light..

Comments: * No UV. Item is in like new condition.