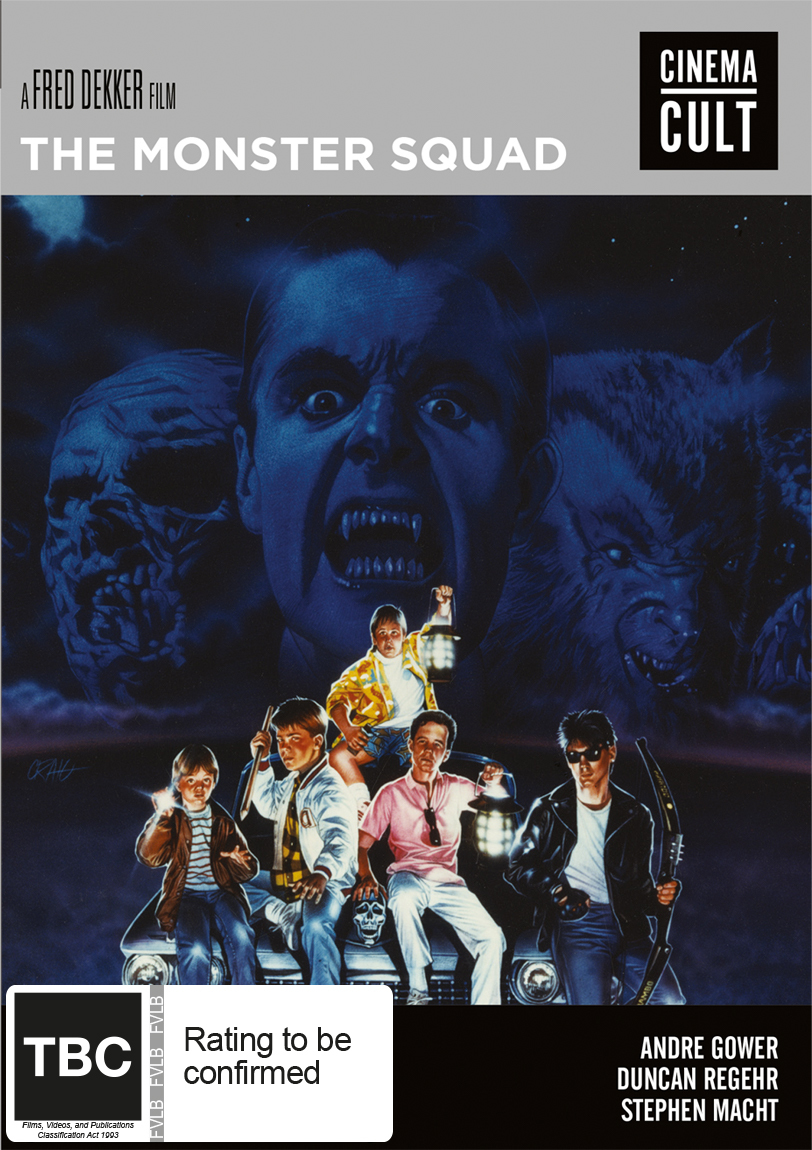 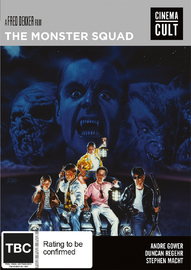 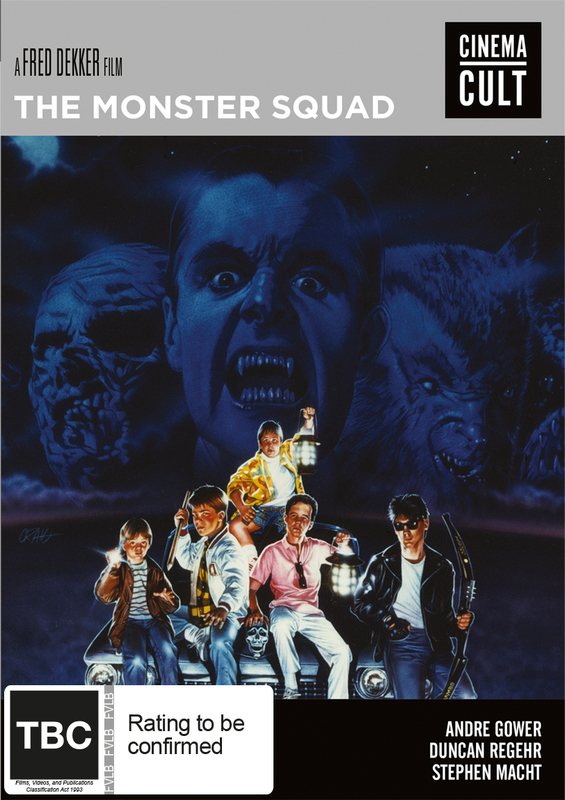 At first glance it seems to be just your standard 80s kids film, in a similar vein to the goonies. This is not for kids though as they thoroughly earn the offensive language rating as it seems almost every character is as foul mouthed as they come. So if you are getting it for your kids, be prepared for them to learn a wide variety of foul language. Plot wise its not the deepest film, however its very unapologetic about this. It is not a subtle film, calling out its own tropes, cliches and characters. However like most films from the 80's its a film to be enjoyed for what it is, just stupid fun. I'll give credit to the makeup work as some of it is surprisingly impressive, like the Gillman suit, as well as some of the dialogue being so very 80s. While I wont spoil anything I'll leave you with perhaps my favourite quote of the movie… “Wolfman's got nards!”

Dracula is alive. In fact, he plans to rule the world and that is why he seeks the help of other legendary monsters. However, a bunch of kids regarded by their peers as losers uncover the devious plan and prepare for a counter strike.