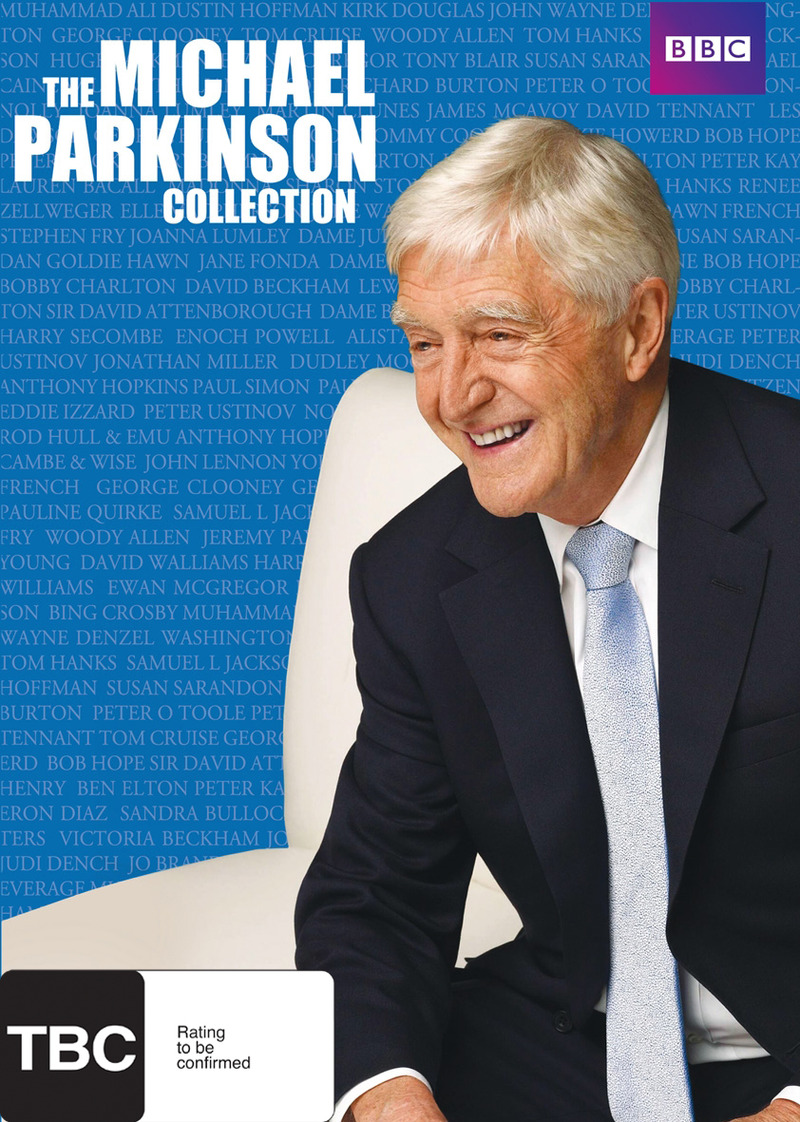 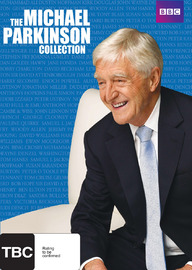 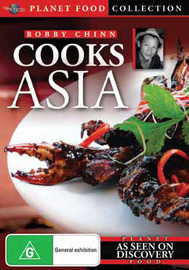 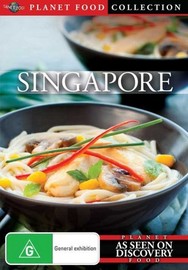 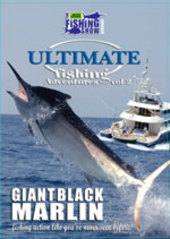 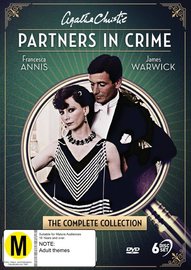 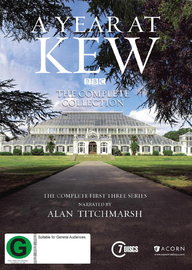 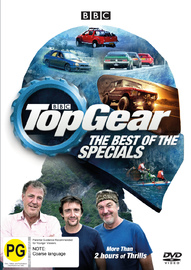 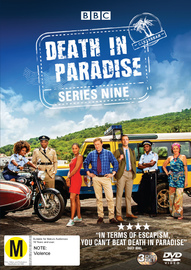 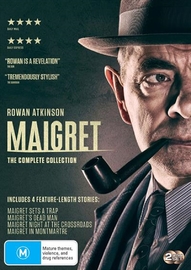 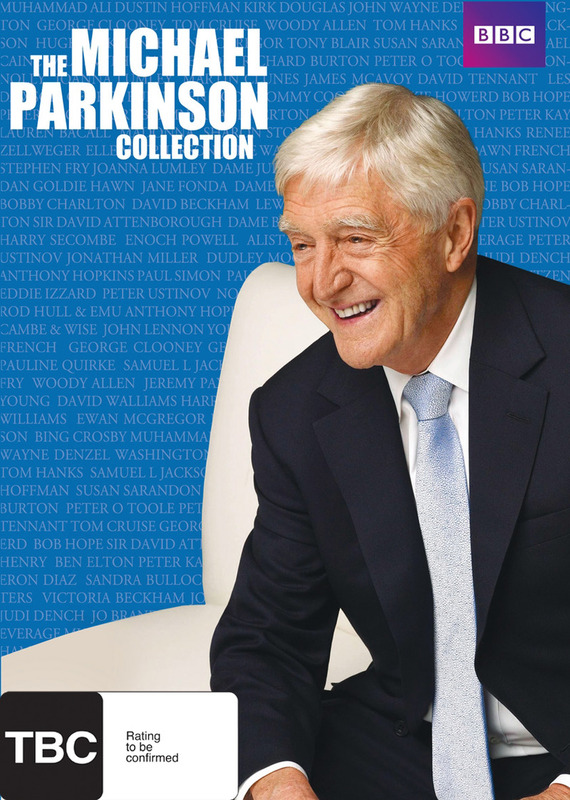 Probably the most enjoyable DVD we've watched in a long time.

For the first time ever on DVD the world's best loved and most successful TV interviewer Sir Michael Parkinson brings you his personal choice of the best moments from over 2000 interviews from the entire back catalogue of Parkinson.

This definitive 2 disc collection includes interviews with over 130 A-list celebrities including Sir David Attenborough, Madonna and Anthony Hopkins. Meet celebrated sportsmen from Muhammad Ali to David Beckham; musicians from John Lennon, Paul McCartney, Elton John to Paul Simon; great raconteurs such as Kenneth Williams and Peter Ustinov and the best comedians of their generation from Tommy Cooper to Robin Williams.

Extras include a specially made documentary, ‘The Best of Parkinson’ which charts the history of the show, lifts the lid on behind-the-scenes secrets…and presents a collection of moments the host would rather forget!

With a career spanning over 40 years, Sir Michael Parkinson is without a doubt one of the most successful and recognised interviewers in the world and one of Britain's favourite television personalities. Watch moments from Parky's illustrious career, all hand-picked and introduced by the man himself featuring classic in-depth interviews with some of the most famous people in the world.

Comments: Brand new with tags. Moving house need to downsize, we have more to list. If you have a rural or RD address please add extra $4 to postage.