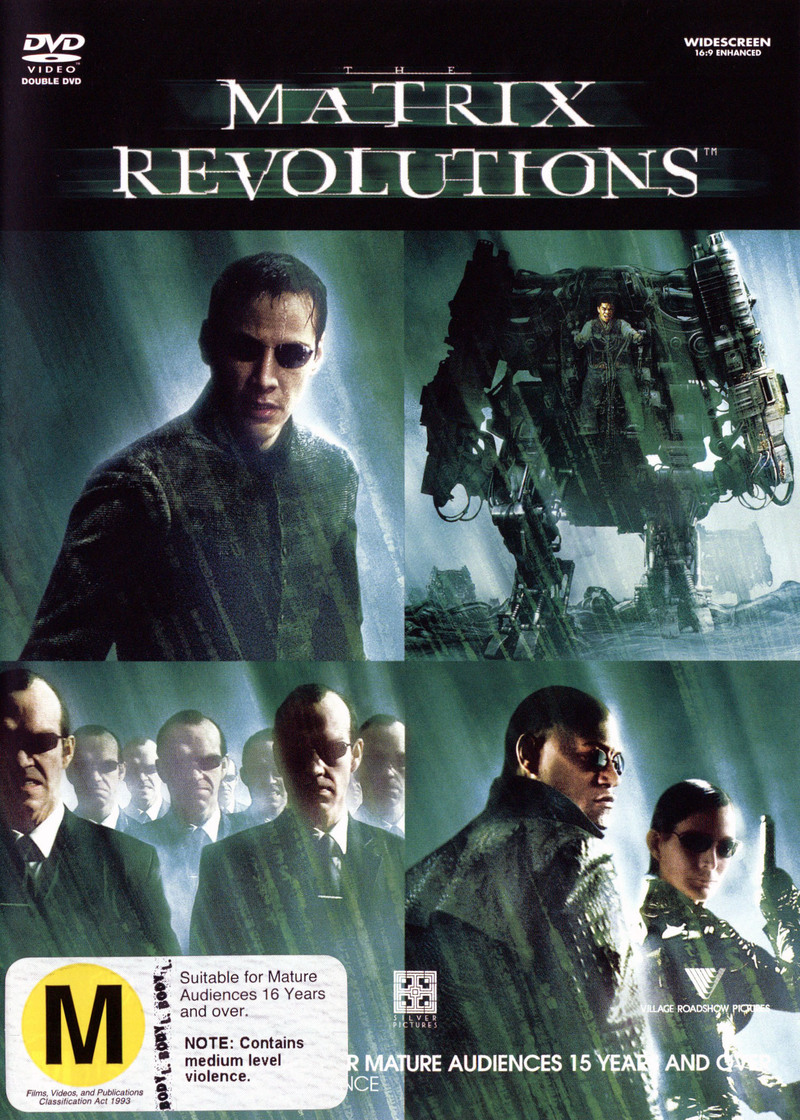 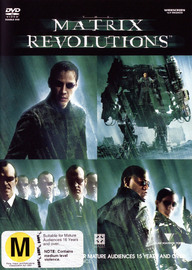 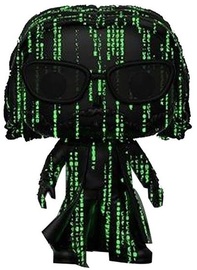 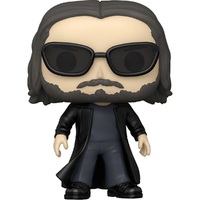 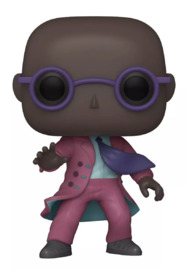 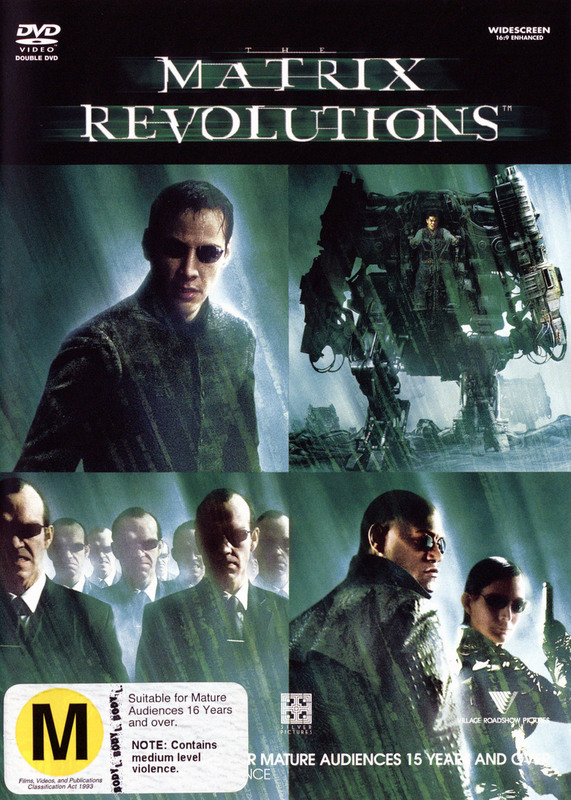 Unfortunately the Wachowski brothers have managed to confuse the viewing public with their third and final offering of what was otherwise one of the greatest Sci-Fi movie series of all time. This film seems to focus more on battle violence than character development, I guess they felt they didn't need to bother with that since this was the third film. Having said all that, the final fight between Agent Smith and Neo is worthy enough although it seems over before it even begins. At the end of the day, they set the bar too high with the magnificent first film and progressively fell backwards as they concluded the trilogy. I'm not saying it's a complete disaster, it just isn't as good as it could've been. 2 stars.

Everything that has a beginning has an end.

In the powerful final chapter of the Matrix trilogy, Neo (Keanu Reeves) took another step forward in the quest for truth that began with his journey into the real world at the outset of The Matrix – but that transformation has left him drained of his power, adrift in a no man’s land between the Matrix and the Machine World. While Trinity (Carrie-Anne Moss) holds vigil over Neo’s comatose body, Morpheus (Laurence Fishburne) grapples with the revelation that the One in which he has invested a life’s worth of faith is merely another system of control invented by the architects of the Matrix.

During the stunning conclusion, the rebel’s long quest for freedom culminates in an explosive battle. As the Machine Army wages devastation on Zion, its citizens mount an aggressive defense – but can they stave off the relentless swarm of Sentinels long enough for Neo to harness the full extent of his powers and end the war?