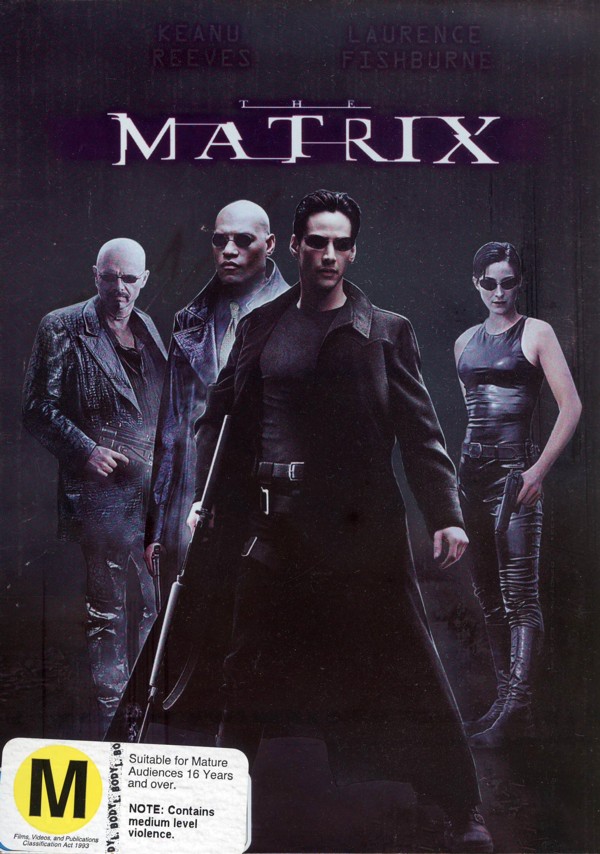 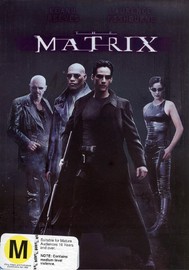 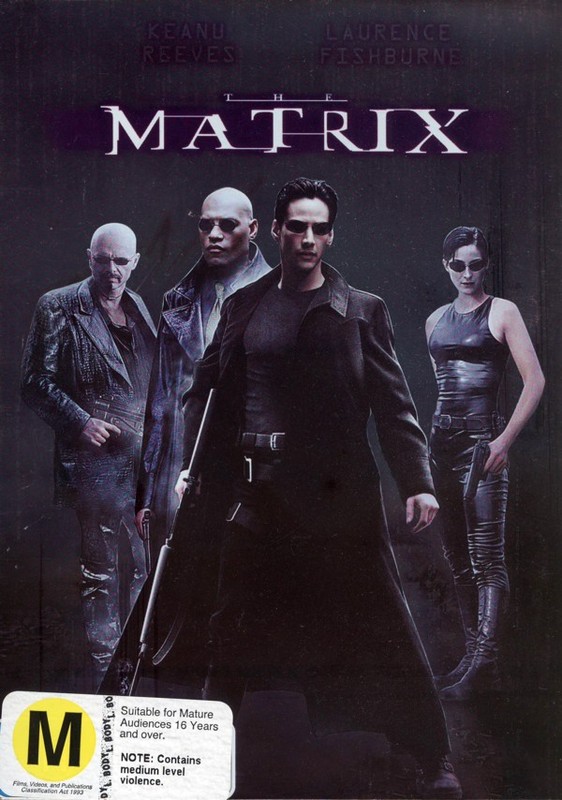 Before Avatar, the sci-fi genre had a little movie called the Matrix, and it will blow your mind!!

A groundbreakingly good action-packed extravaganza of a Sci-Fi film. With some stunning special effects and a masterful plot this film ranks right up there as one of the greatest Sci-Fi films ever made. Keanu Reeves and Hugo Weaving butt heads in fantastic style and really help build this film up to its riveting conclusion. A must see for any Sci-Fi fanatic.

The Fight for the Future Begins…

There are two realities: one that consists of the life we live every day – and one that lies behind it. One is a dream. The other is The Matrix.

“Have you ever had a dream, Neo, that you were so sure was real. What Neo (Keanu Reeves) is desperately seeking the truth about The Matrix – something he's heard of only in whispers – something mysterious and unknown – something, Neo is certain, that has unimaginable and sinister control over his life”.

What is The Matrix? Neo believes that Morpheus (Laurence Fishburne), a person he knows only through legend, an elusive figure considered to be the most dangerous man alive, can give him the answer.