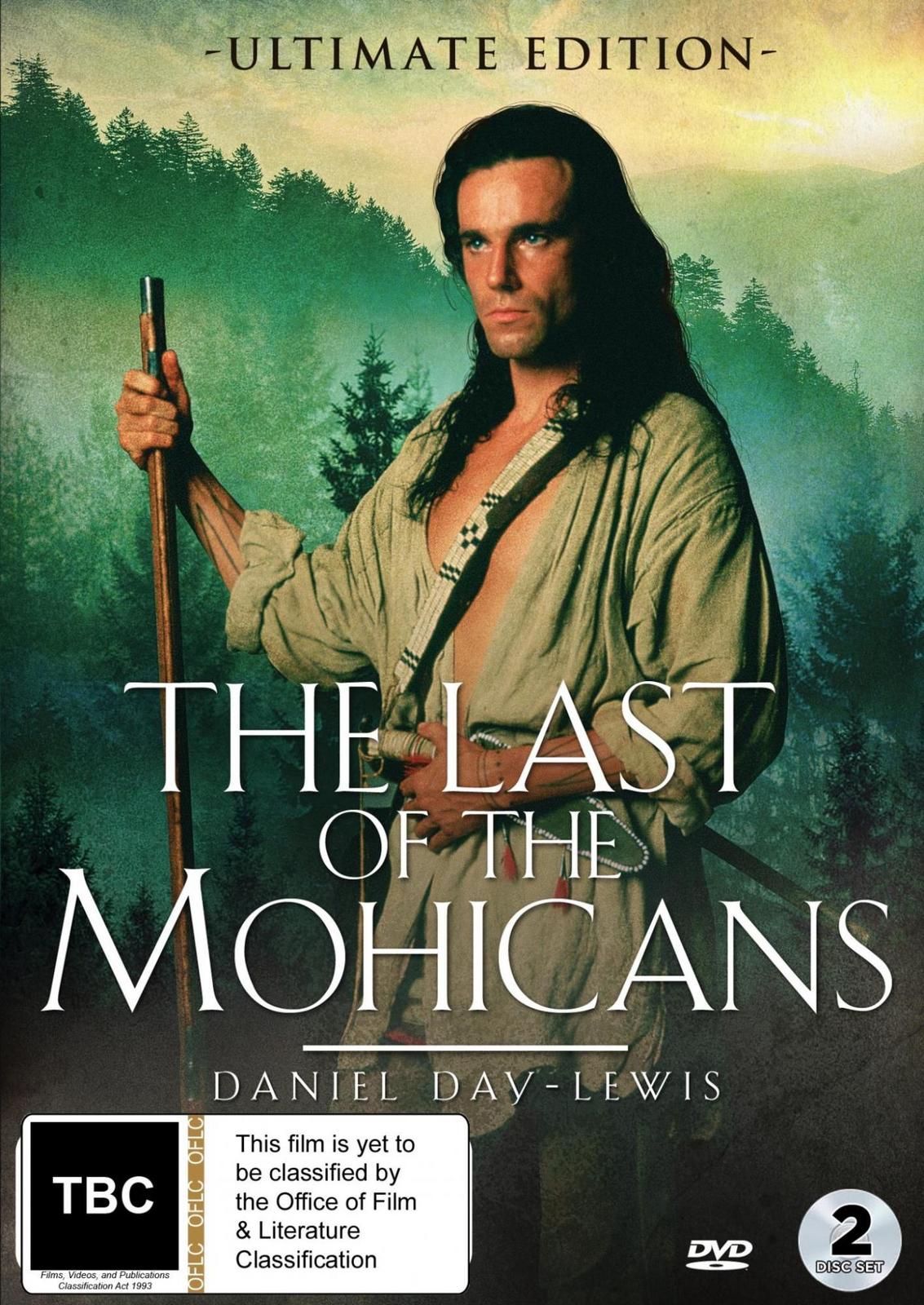 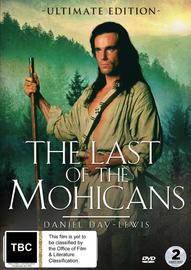 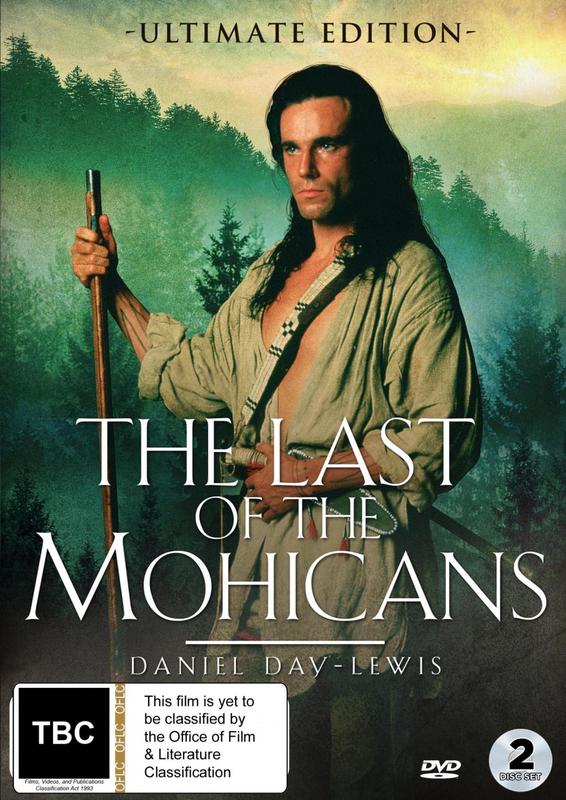 23% of people buy The Last Of The Mohicans - Ultimate Edition and Dances With Wolves Collector's Edition ~ DVD.

The Last Of The Mohicans – Ultimate Edition

An epic adventure and passionate romance unfold against the panorama of a frontier wilderness ravaged by war. Academy Award® winner Daniel Day-Lewis (Best Actor in 1989 for My Left Foot) stars as Hawkeye, rugged frontiersman and adopted son of the Mohicans, and Madeleine Stowe is Cora Munro, aristocratic daughter of a proud British Colonel. Their love, tested by fate, blazes amidst a brutal conflict between the British, the French and Native American allies that engulfs the majestic mountains and cathedral-like forests of Colonial America. This 2 disc Ultimate Edition includes both the Original Theatrical Version and Definitive Director's Cut plus Special Features. 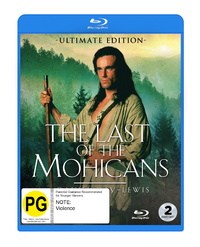 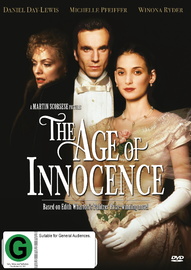 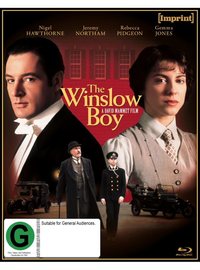 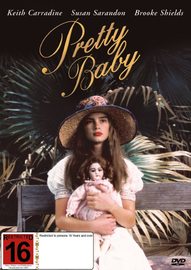 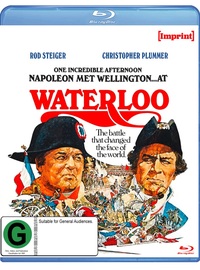 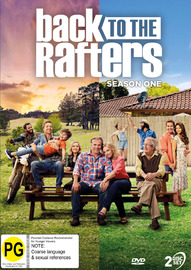 $34.99
Back To The Rafters: Season One
DVD
In stock - get it today before 6pm with Jungle Express
Movies & TV >
Movies >
Drama >
Historical