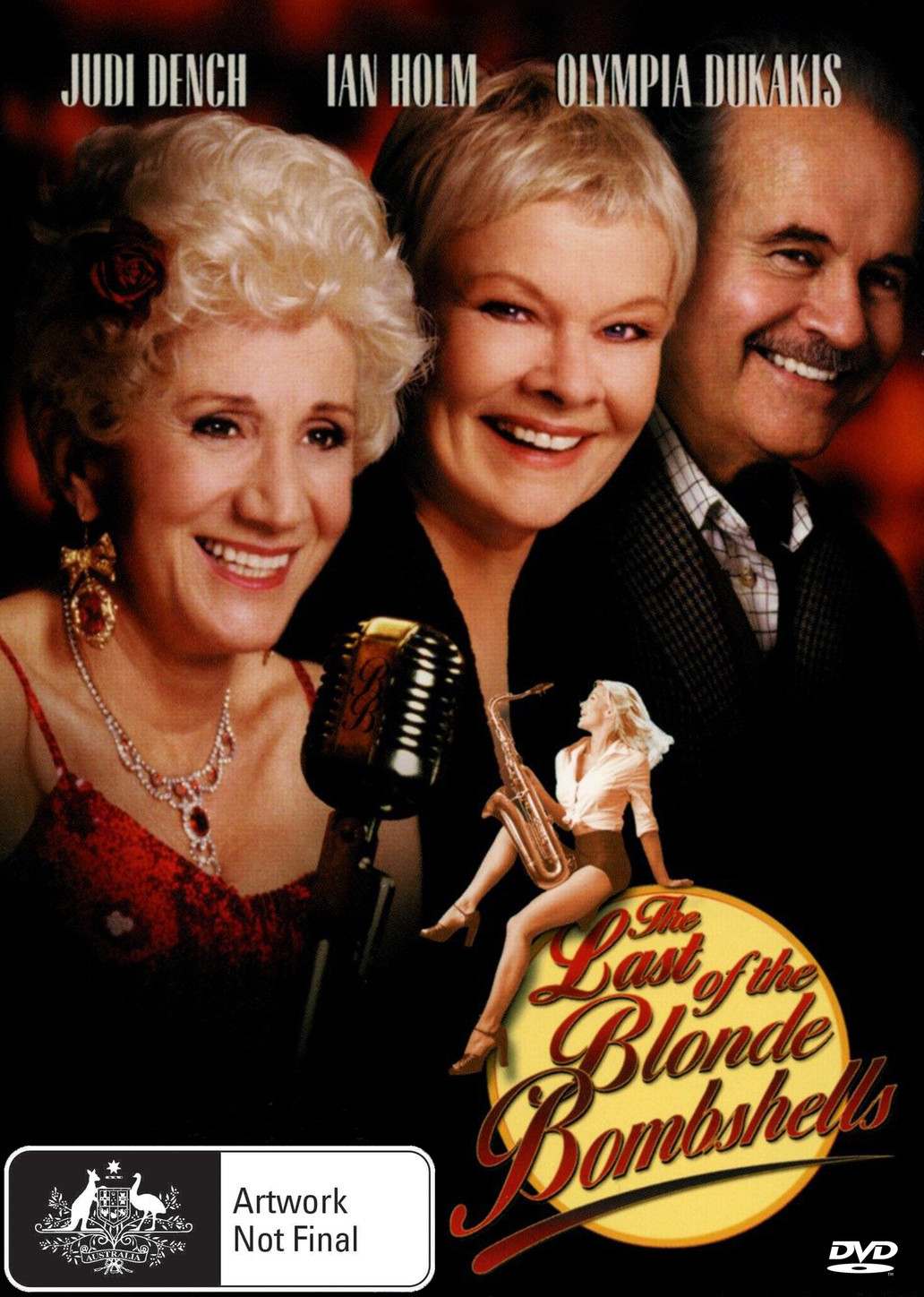 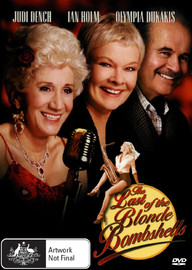 The Last Of The Blonde Bombshells 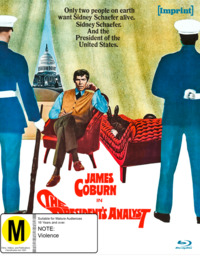 $35.00
The President's Analyst (Imprint Collection #42)
Blu-ray
In stock - get it today before 6pm with Jungle Express 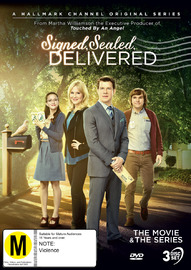 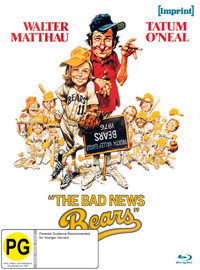 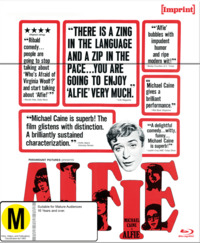 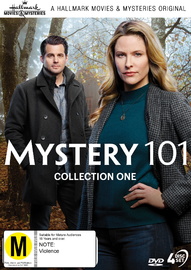 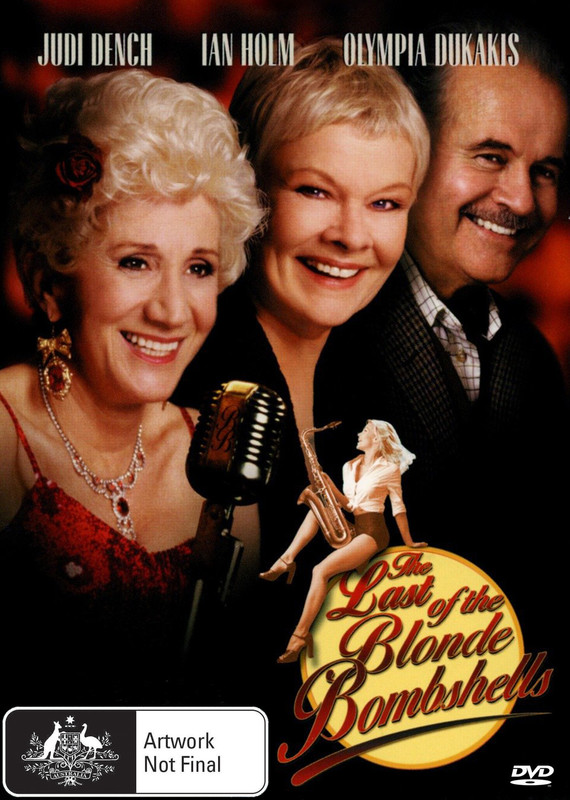 From the producers of “Notting Hill” and “Four Weddings and a Funeral” an all-star cast including Dame Judi Dench, Sir Ian Holm, Olympia Dukakis Leslie Caron and Dame Cleo Laine return to the stage for one more night of music and glory in this hilarious comedy.

One has lost her marbles, another is dead. A third is in prison, a fourth the worse for liquor. A fifth has sworn off the devil's music and the sixth -Elizabeth – is daydreaming about reforming the band. As a teenager in war years, Elizabeth was a sax player with the Blonde Bombshells, until a scandal blew the band apart. But now, some five decades later, encouraged by Patrick, an old rogue from her youth and no less of a rogue today, she sets off in search with a dream of recreating their former glories. Time may be her greatest enemy, but when it comes up against Elizabeth, time hasn't got a chance.