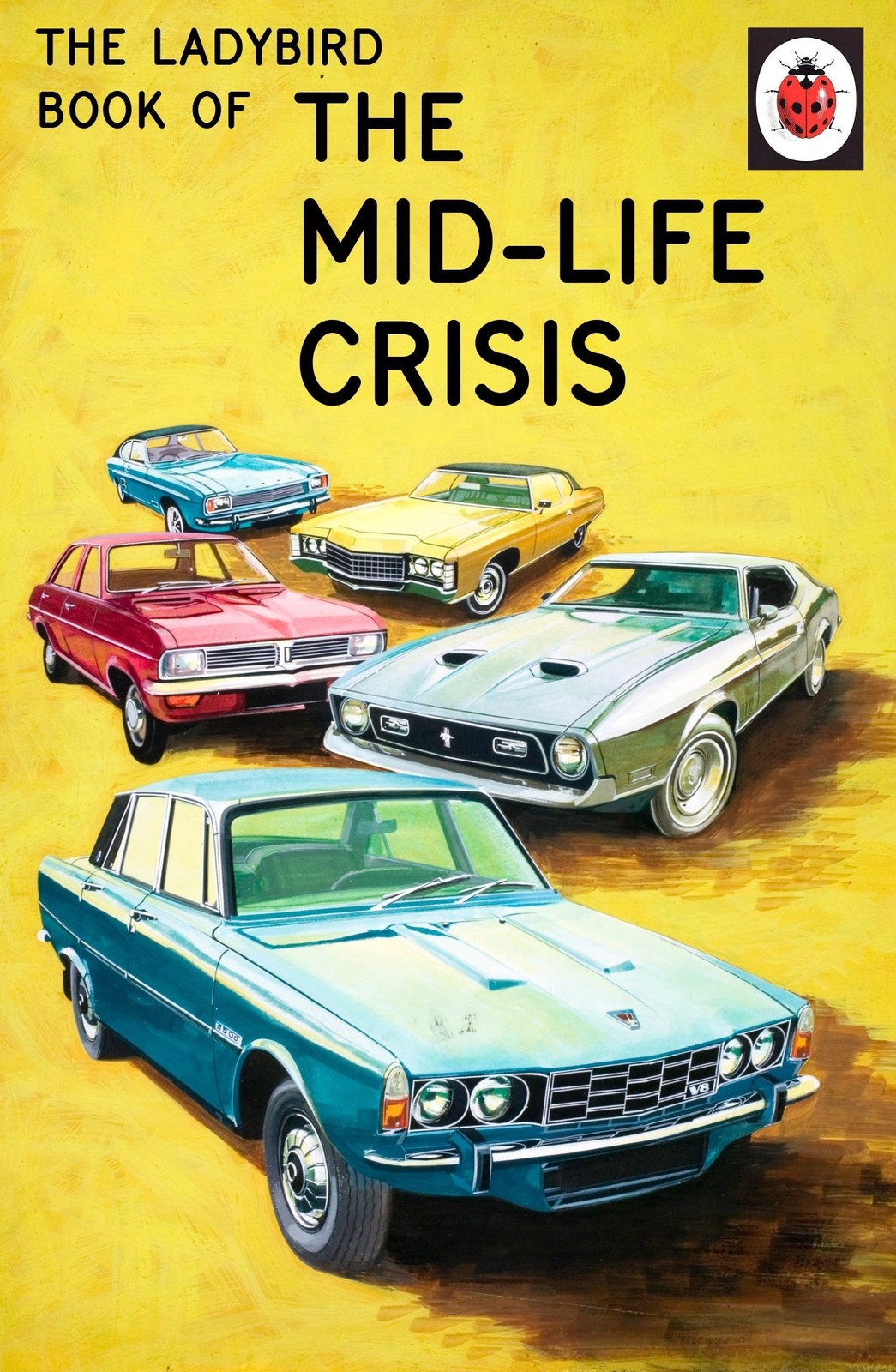 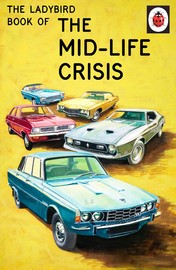 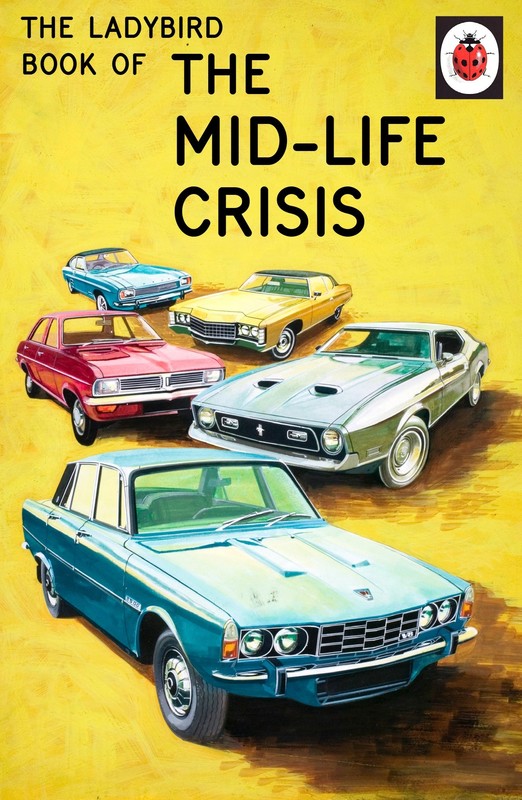 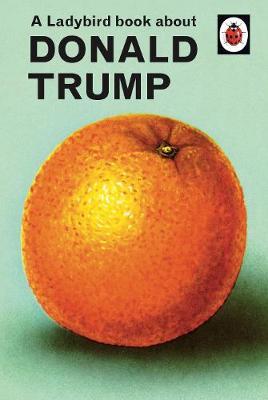 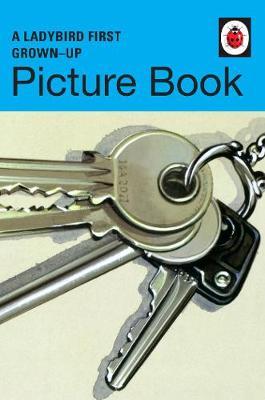 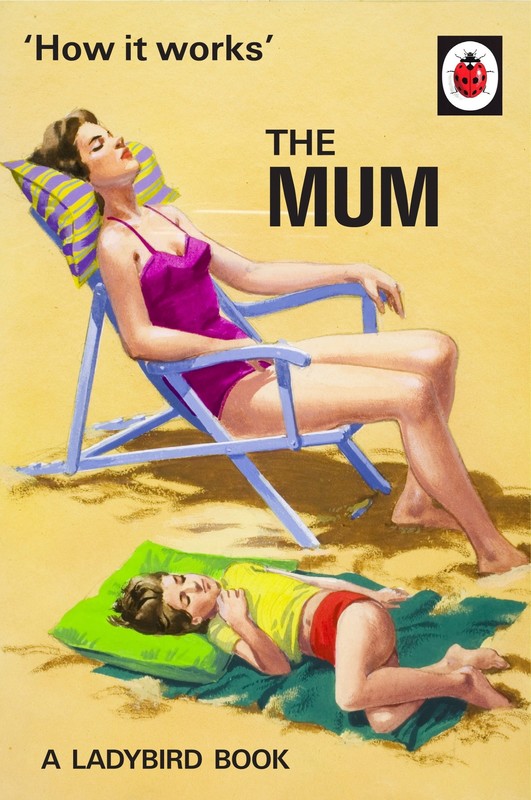 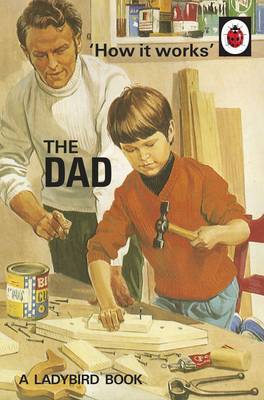 Jason Hazeley & Joel Morris are the award-winning authors of the bestselling Ladybird Books For Grown-Ups series. They write for Charlie Brooker's BAFTA award-winning Wipe shows, and co-wrote Cunk on Shakespeare, Cunk on Christmas and Cunk on Britain. They have also written for the award-winning Murder in Successville, the award-winning Miranda, the award-winning Mitchell & Webb, the award-winning Armstrong & Miller and a long list of shows and people both award-winning and so-far-award-avoiding. They created and wrote the critically lauded but as yet un-awarded Angstroem for BBC Radio 4, and helped write both the award-winning Paddington movies. They are co-creators of spoof local newspaper The Framley Examiner (awards pending) and the bestselling but still-waiting-to-be-award-winning offbeat travel guides Bollocks to Alton Towers and Far from the Sodding Crowd. They present the podcast Rule of Three (Guardian Guide Best 50 Podcasts 2018 - is that an award?) and divide their time between their office, where they keep their awards, and an award-winning pub.
Release date NZ
October 29th, 2015
Author
Collection
Country of Publication
United Kingdom
Imprint
Michael Joseph Ltd
Pages
56
Series
Ladybirds for Grown-Ups
Dimensions
120x180x9
ISBN-13
9780718183530
Product ID
23065233 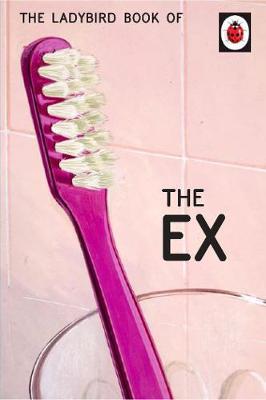 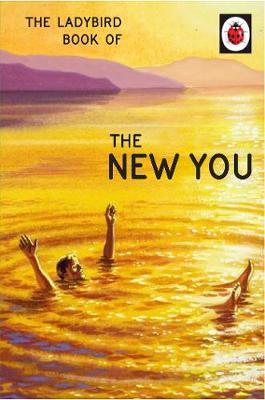 The Ladybird Book of The New You
by Jason Hazeley ~ Hardback
$16.00
In stock 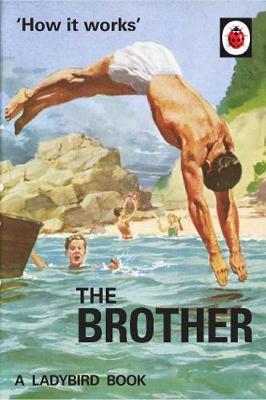 How it Works: The Brother
by Jason Hazeley ~ Hardback
$18.00
In stock 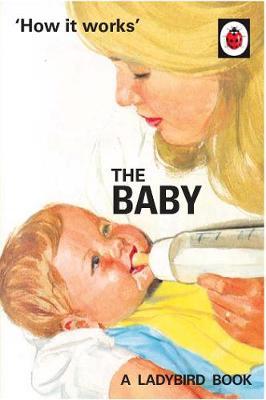