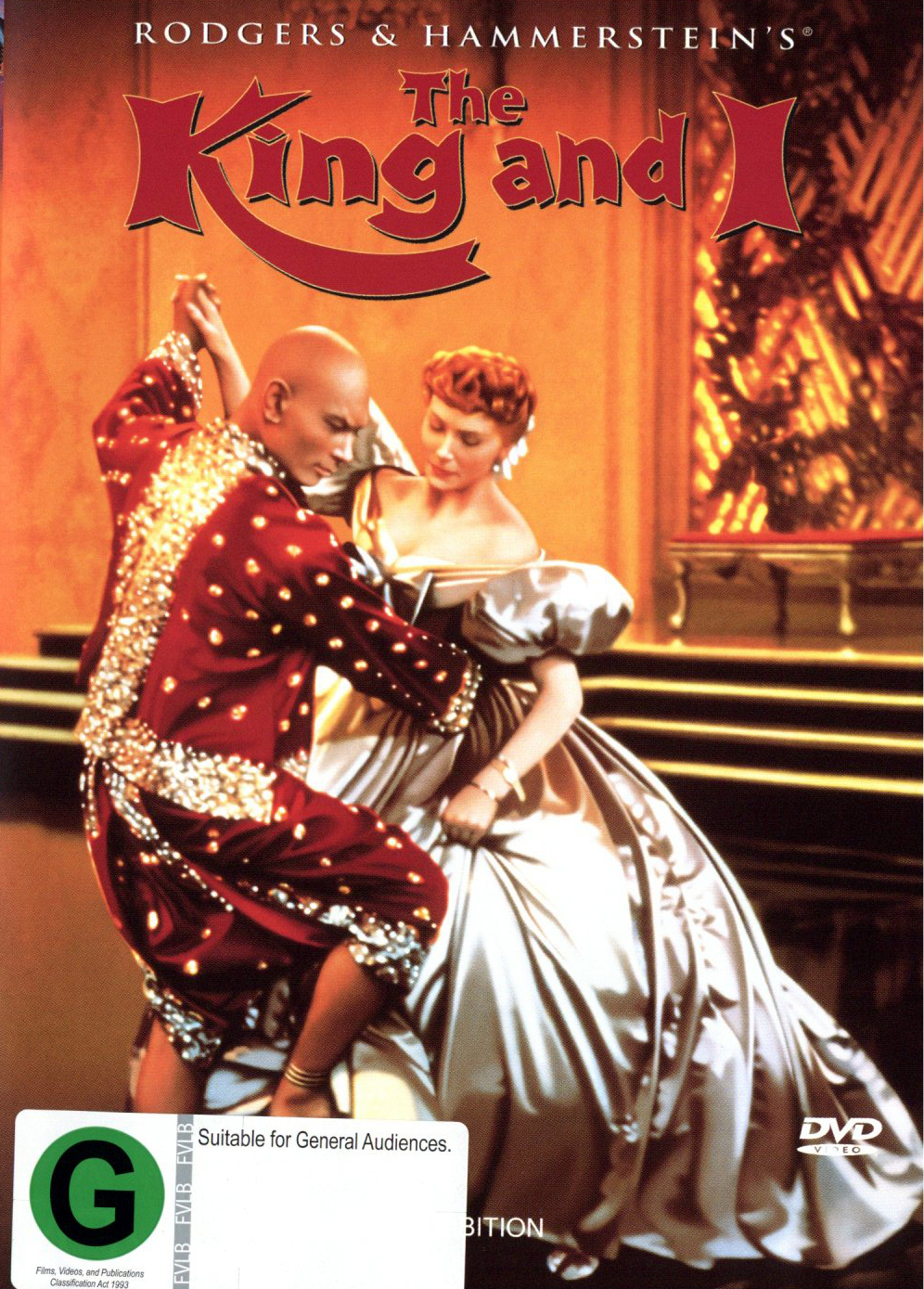 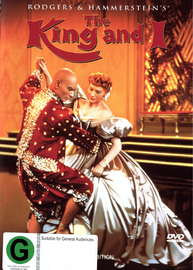 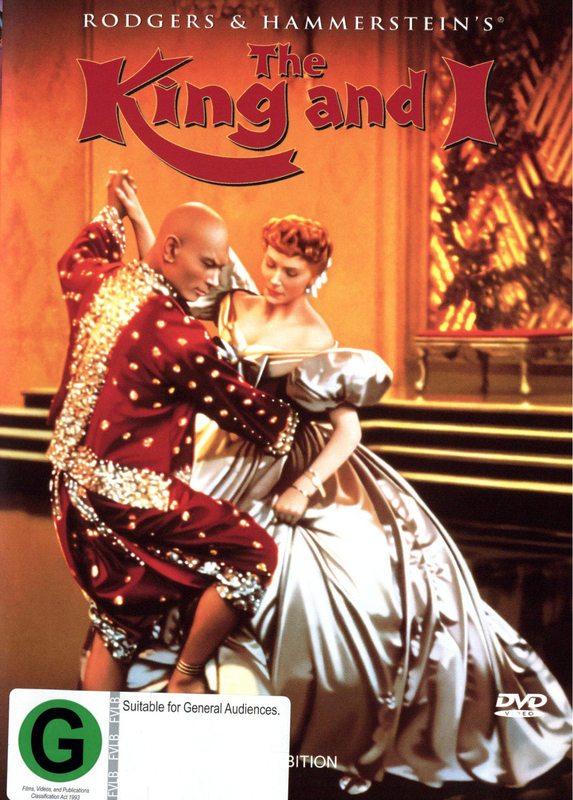 Great story and good production overcome its age. Glad to have found it again.

Bought it for the kids and they loved it

This musical has the most beautiful music and couple that with the acting talents of Yul Brynner and Deborah Kerr it becomes a winner. Set in Siam a wonderful meeting of two opposite cultures, the English and the Siamese (I think it is called Burma now). The scenery and costuming is superb!

The King and I

This visual and musical masterpiece features Yul Brynners Academy Award winning performance, an unforgettable Rodgers and Hammerstein score and brilliant choreography by Jerome Robbins. It tells the true story of an English woman, Anna Leonowens (Deborah Kerr), who comes to Siam as schoolteacher to the royal court in the 1860s. Though she soon finds herself at odds with the stubborn monarch (Brynner), over time, Anna and the King stop trying to change each other and begin to understand one another.

Winner of six Academy Awards, The King And I contains some of the most lavish sets in Hollywood and some of the worlds best-loved songs, including “Getting To Know You,” “I Whistle A Happy Tune,” “Hello, Young Lovers” and “Shall We Dance?”