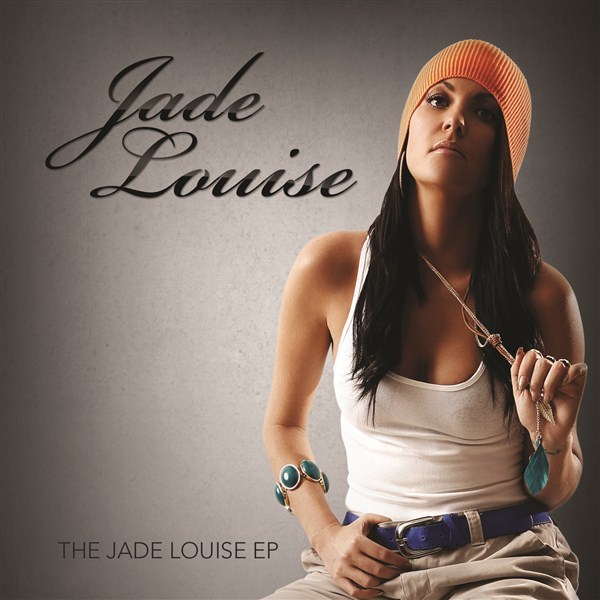 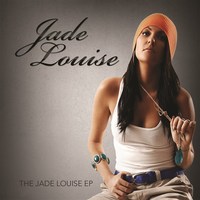 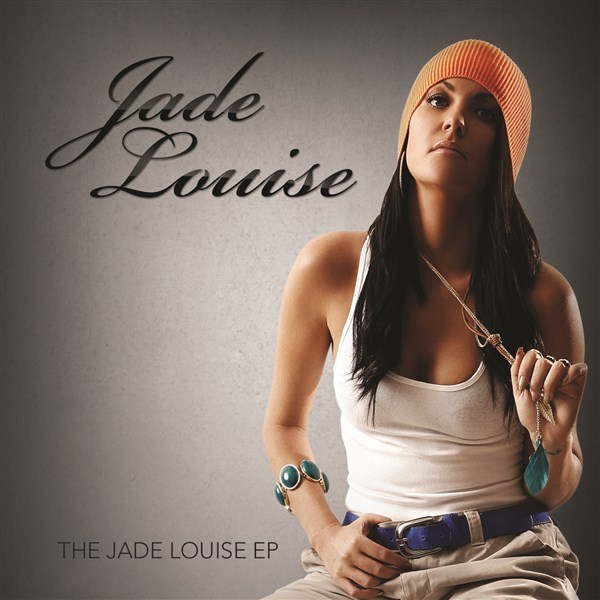 Australian born singer/songwriter Jade Louise started performing in church at the age of 8, and started to write & record her own originals when she was 15. Since then Jade Louise has sung and performed with many different singers in cover bands all over Australia and internationally. Alongside artists such as Stan Walker, Ricki Lee, Xy Latu, Danny Faifai & Savage to name a few.

Jade made her debut onto Australian television when she made the Top 12 in the Groups category for X Factor 2011. Where the famous quote from Ronan Keating was made, “I don’t think you can sell records in Australia, I think you can sell them around the world!”

This exposure then led her to be selected as part of the cast for a New Zealand made TV show called ‘The GC’, following successful young Maori chasing their careers whilst living on the Gold Coast. They captured Jade Louise performing at local nightclubs & also in the studio recording songs for her self titled, debut album.

Jade’s first single ‘Vibrations’ featuring internationally acclaimed rapper Savage, was also used as the Theme Song for ‘The GC’ which launched it straight to Number 1 on the New Zealand iTunes Charts.

The Jade Louise EP features the original version of Vibrations (without NZ rapper Savage), as well as PNC’s remix of the hit song, called Beastmode. Also included are three new songs from this great new talent.