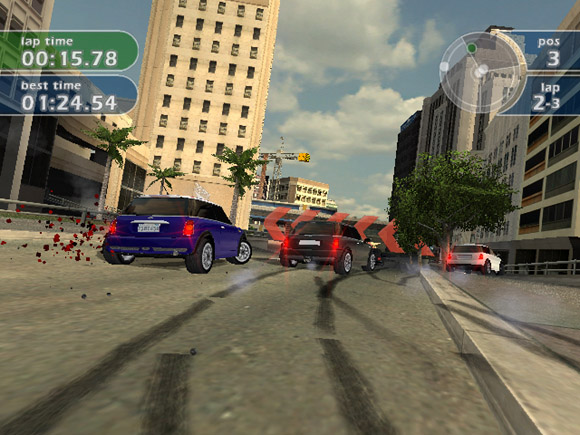 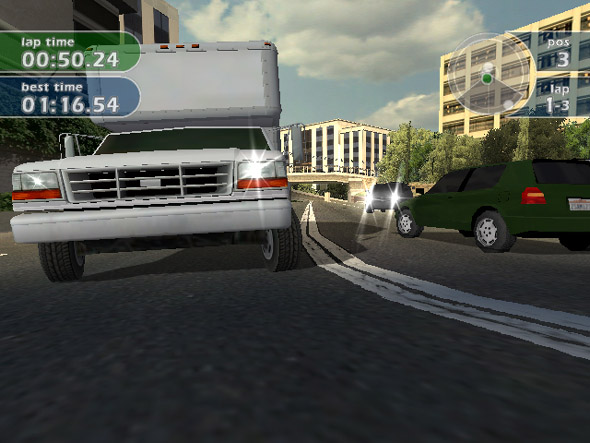 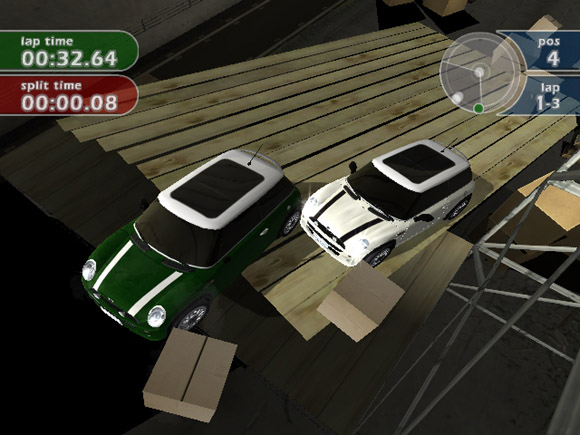 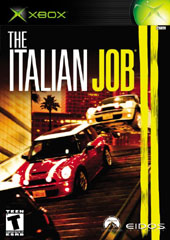 Due to COVID-19, we're unable to accept orders for non-essentials items at this time. Learn more...
The Italian Job lets gamers recapture the high-octane thrills of the blockbuster movie. Taking on the role of Charlie Croker and his gang members, you are left for dead in Venice after being double-crossed during one of the biggest gold bullion heists ever. Now you and your team of professional thieves must wreak vengeance on the man who betrayed you and reclaim the gold. In order to achieve this, you need to create the biggest traffic jam in L.A. history and attempt your getaway in super-charged new MINI Coopers.

The Italian Job game features three modes of play -- Story Mode, Circuit Racing and Stunt Driving. The Story Mode is based on the film's plot and features 15 different missions utilizing a large range of vehicles and gameplay styles. Players will also be able to challenge friends in The Italian Job using its split-screen two-player mode. Gamers will create havoc on the streets of L.A. as they drive at break-neck speeds through environments based on movie locations including Hollywood Hills and Downtown L.A. plus over-the-top off-road settings such as the city's subway station and storm drain system.