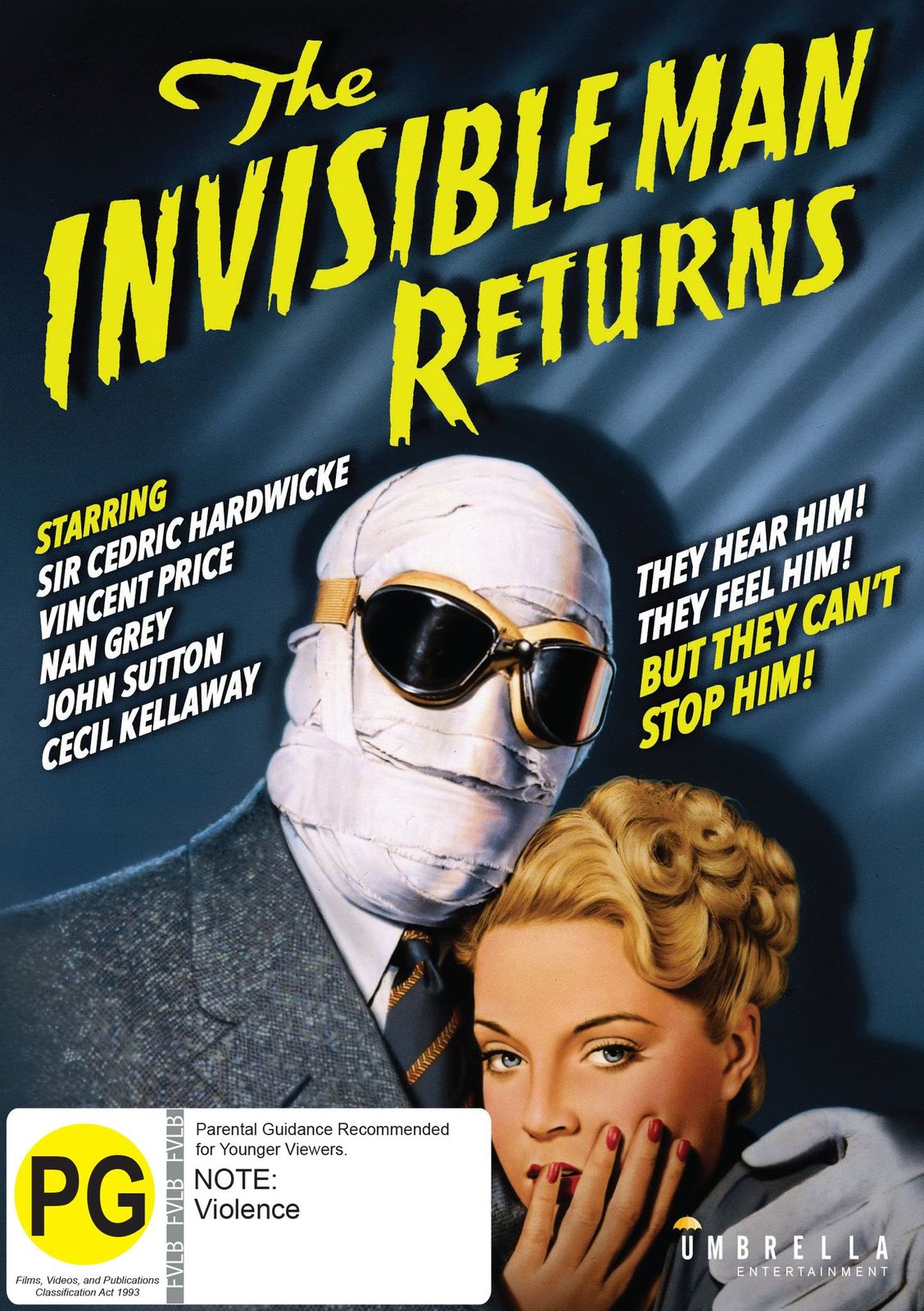 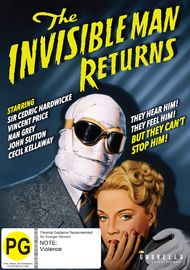 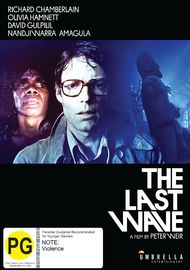 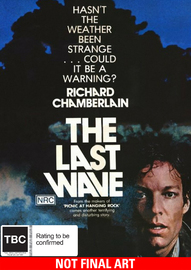 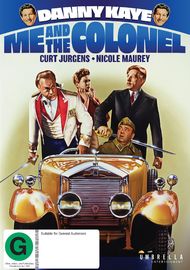 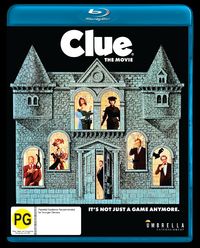 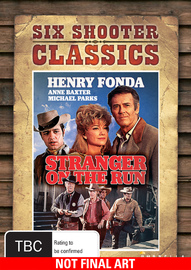 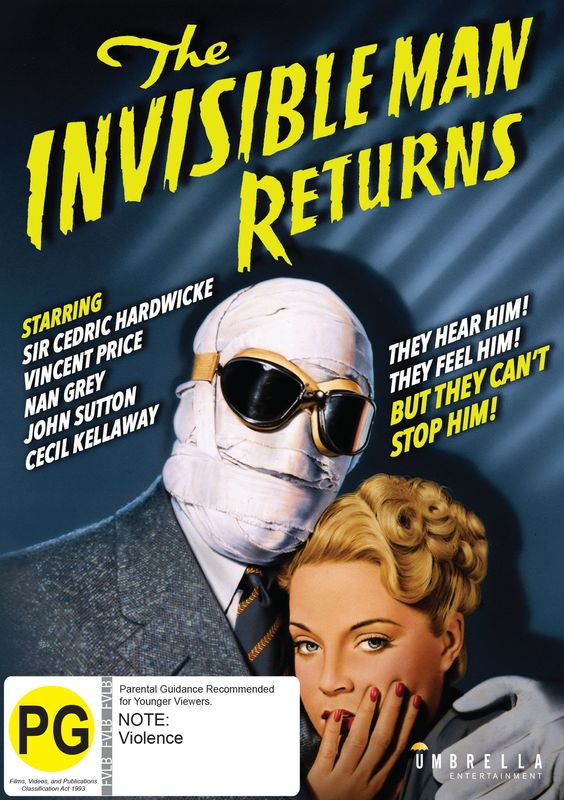 Framed for the murder of his brother, Geoffrey Radcliffe is scheduled to hang. After a visit from his friend Dr. Frank Griffin, he vanishes mysteriously from prison. Police inspector Sampson realizes that Griffin is the brother of the original Invisible Man and has given Geoffrey the formula to aid his escape. Can Geoffrey elude the police dragnet and track down the real murderer? More importantly, can Griffin discover an antidote before the invisibility formula drives Geoffrey insane?