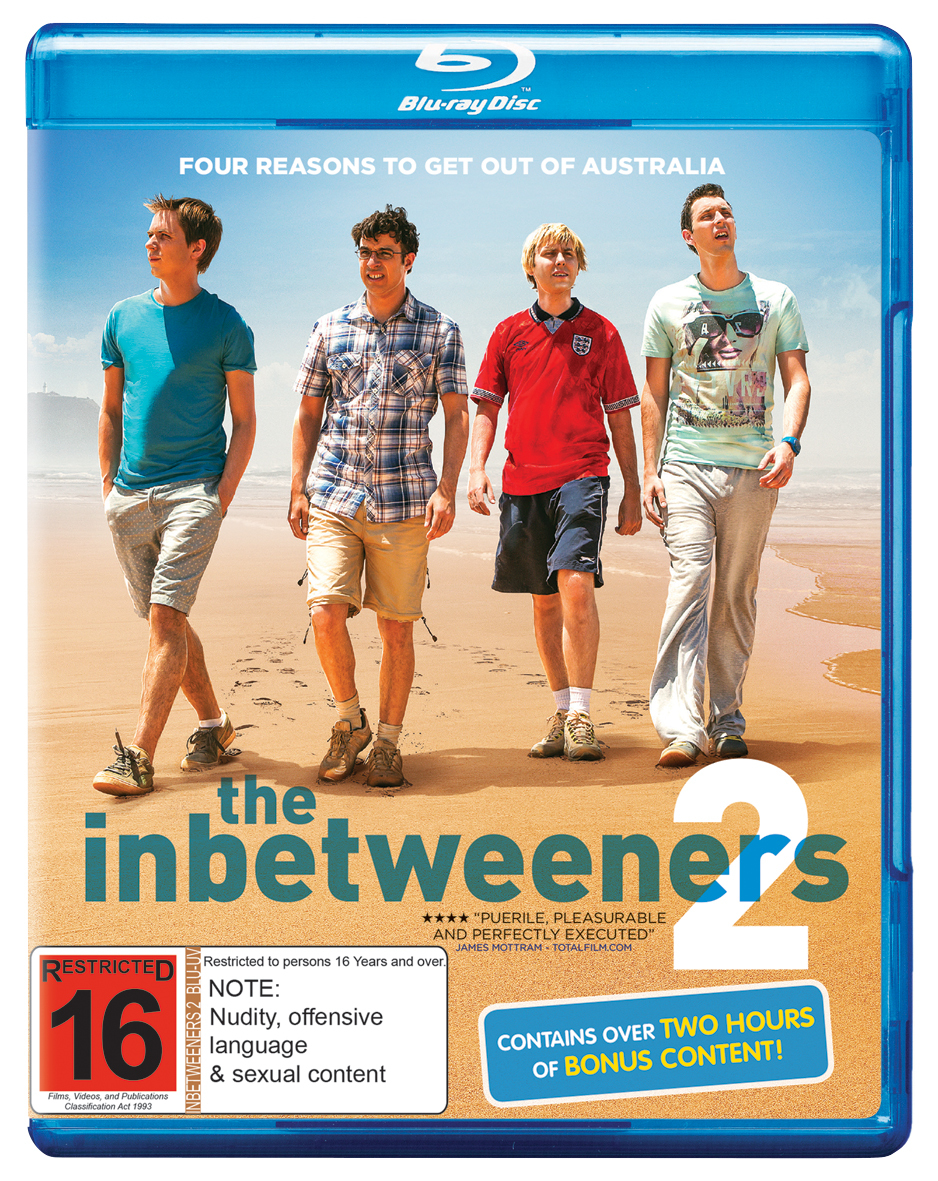 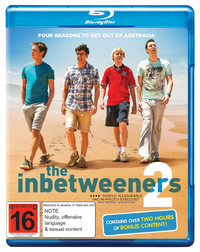 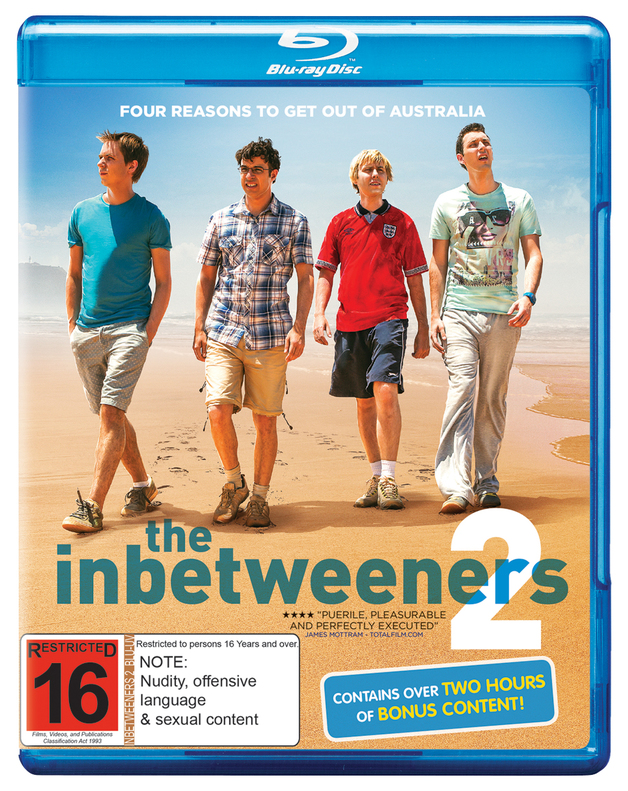 I loved it.alot funnier than the first one.the writing of the jokes is brilliant. All the cast play their roles really well.

The Inbetweeners 2 is a 2014 British comedy film on Blu-ray and Ultraviolet, directed by Damon Beesley and Iain Morris.

‘The Inbetweeners 2’ picks up with Neil, Jay, Will and Simon after the hilarious hijinks of their last outing in Malia for some more coming-of-age mishaps.

In ‘The Inbetweeners Movie’, the endearingly idiotic foursome headed to the infamous party strip of Malia in search of fun in the sun. This time around, the quartet venture down under to Australia for even more mischief and mayhem.

‘The Inbetweeners 2’ is written and directed by Damon Beesley and Iain Morris, who also penned the first movie as well as the E4 series.