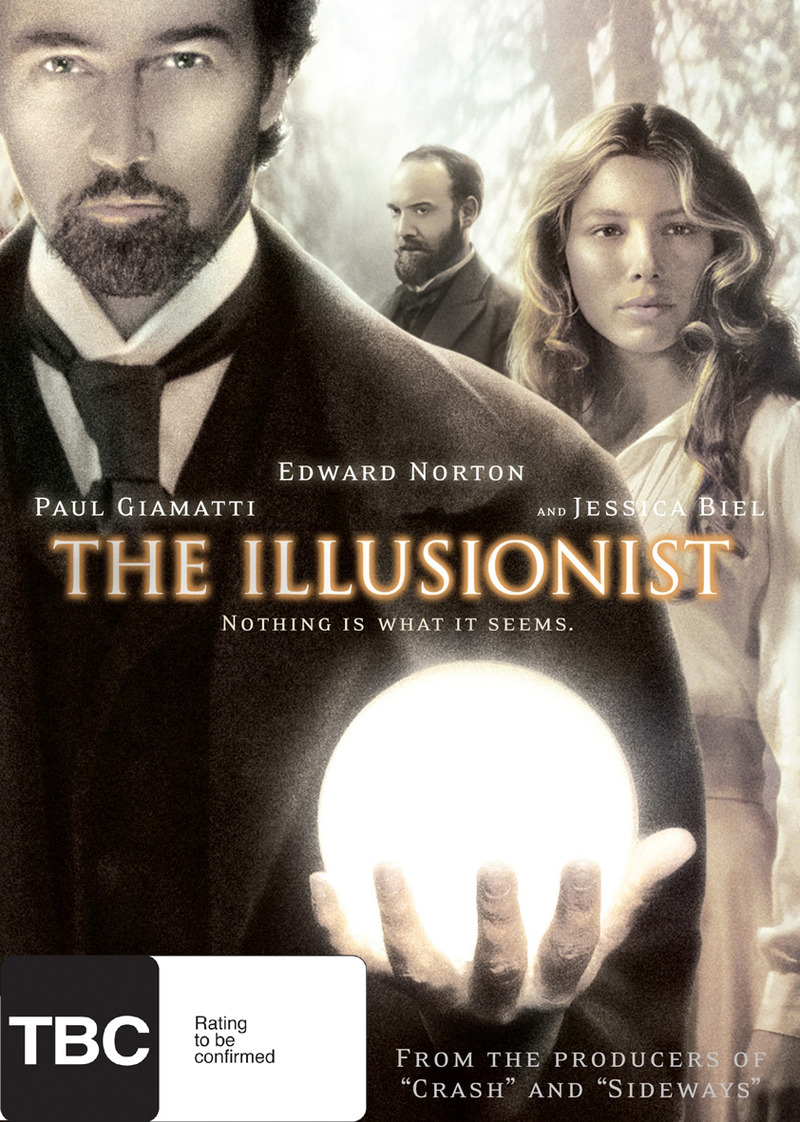 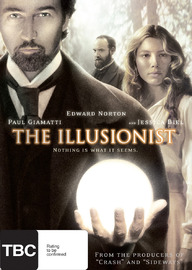 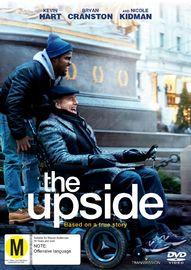 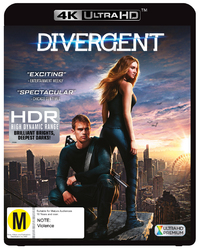 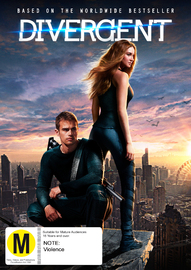 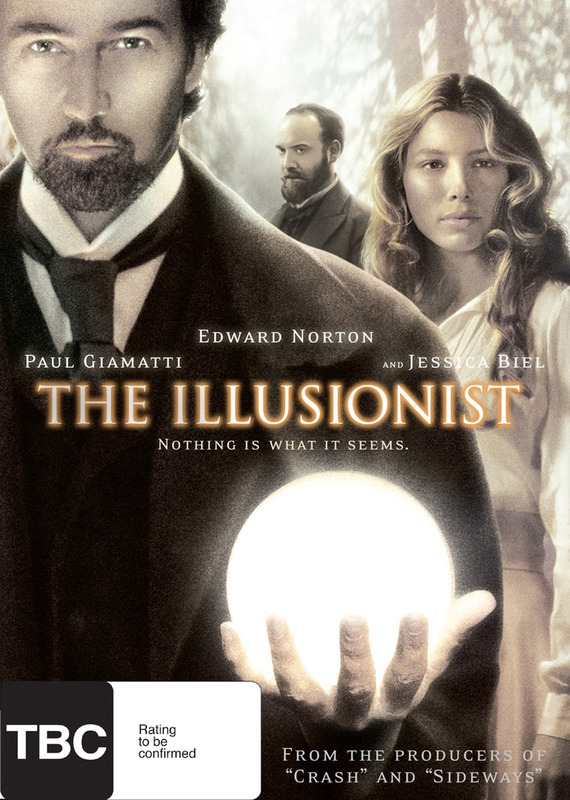 This movie is one of my all time favorite movies.

I saw it a few years back and it was so good I had to watch it twice.

The story line is absolutly amazing and each time you watch it you notice more and more clever parts they have put into the film.

An absolute must have for your collection!

A supernatural mystery that combines romance, politics and magic, The Illusionist is the latest film from the producers of Crash and Sideways, starring Oscar nominees, Edward Norton and Paul Giamatti as two men pitted against each other in a battle of wits: Norton as mysterious stage magician, Eisenheim and Giamatti as Vienna's shrewd Chief Inspector, Uhl, with Jessica Biel sharing the screen as the beautiful Sophie von Teschen.

When word of Eisenheim's as­tounding illusions reaches the powerful Crown Prince Leopold (Rufus Sewell), the ruler attends one of the magician's shows in order to debunk Eisenheim during the performance. But when the Prince's intended, Sophie von Teschen, assists the magician onstage, Eisenheim and Sophie recognise each other from their childhoods and a dormant love affair is rekindled. As the clandestine romance continues, Uhl is charged by Leopold to intensify his efforts to expose Eisenheim, even while the magician gains a devoted and vocal public following.

With Uhl doggedly searching for the reasons and the man behind the trickery, Eisenheim prepares to create his greatest illusion yet.