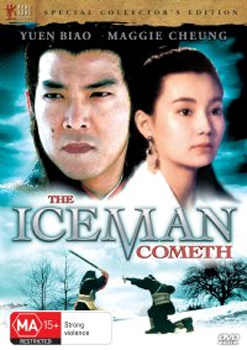 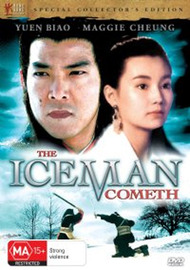 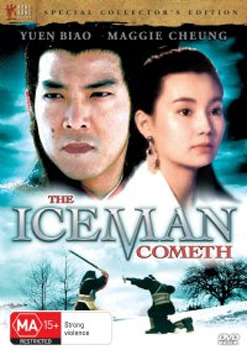 Unavailable
Sorry, this product is not currently available to order
An all-action time-travel epic starring martial arts sensation Yuen Biao (Dragons Forever and Project A). In the days of his nation's greatest Emperor, a young warrior (Yuen Biao) took an oath to protect his Kingdom against the treachery of its greatest evil. Alone, he fought with honour, until the day when destiny would seal his fateâ€¦ Experience jaw-dropping action and daredevil stunts in one of the greatest action adventures from the Golden Era of Hong Kong Cinema.