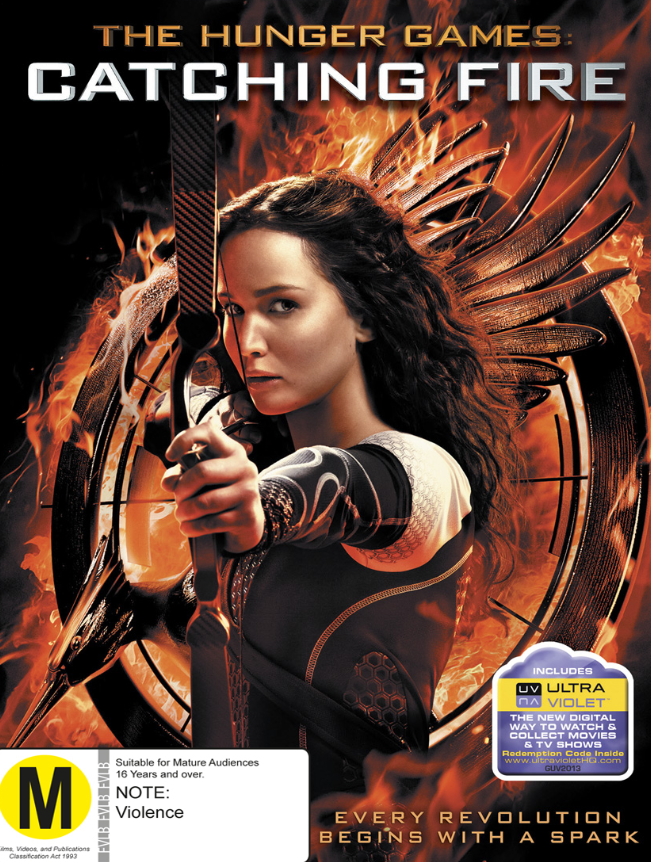 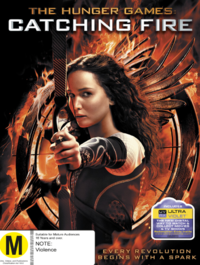 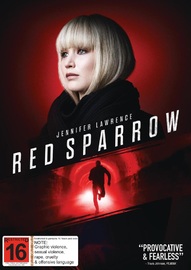 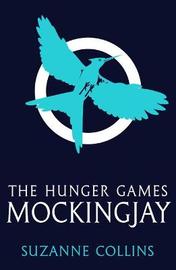 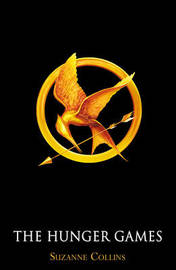 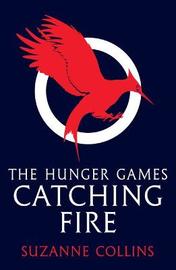 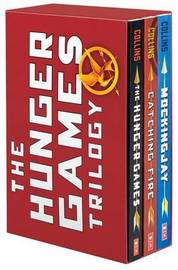 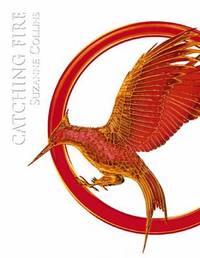 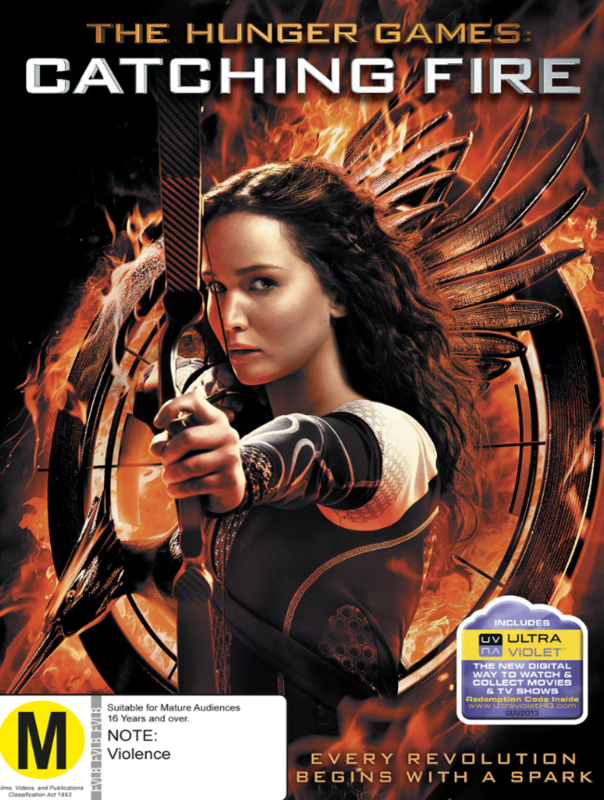 A movie that will make you laugh and cry all at once.. Katniss comes back awesome than ever in this great movie!

Eagerly anticipates, didn't disappoint, true to the book. Was a great sequel and we can't wait for the final installment.

THE HUNGER GAMES: CATCHING FIRE begins as Katniss Everdeen has returned home safe after winning the 74th Annual Hunger Games along with fellow tribute Peeta Mellark. Winning means that they must turn around and leave their family and close friends, embarking on a “Victor’s Tour” of the districts.

Along the way Katniss senses that a rebellion is simmering, but the Capitol is still very much in control as President Snow prepares the 75th Annual Hunger Games (The Quarter Quell) – a competition that could change Panem forever.

Condition
Used - Good
Used but with signs of wear. May not contain original manuals and packaging.
Seller Details
John.C 5 stars Ships from Auckland