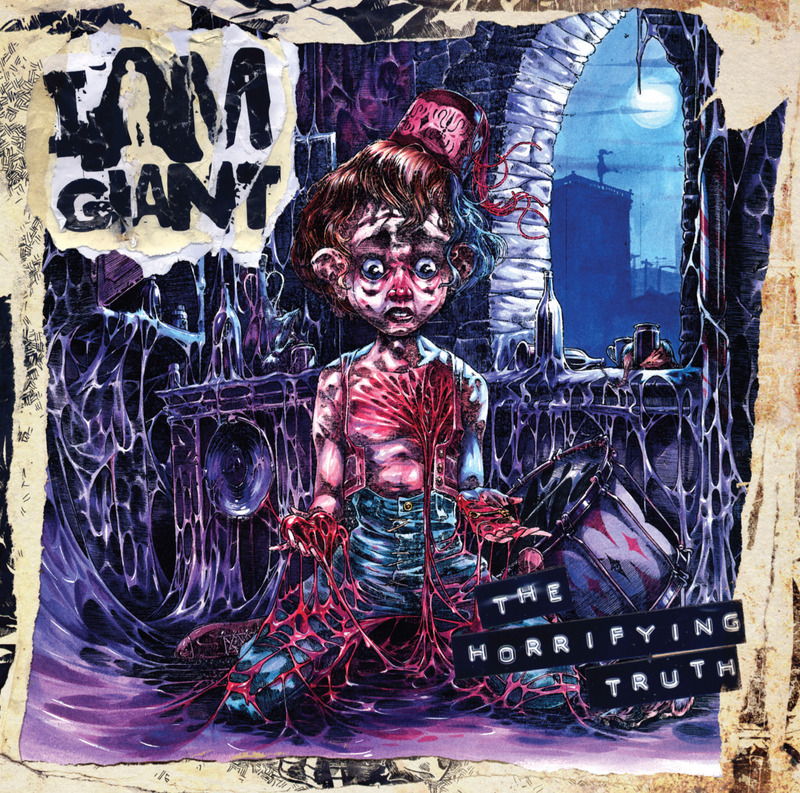 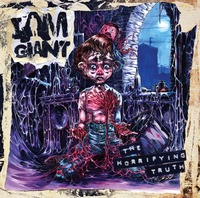 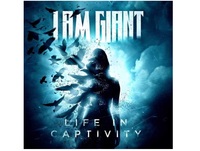 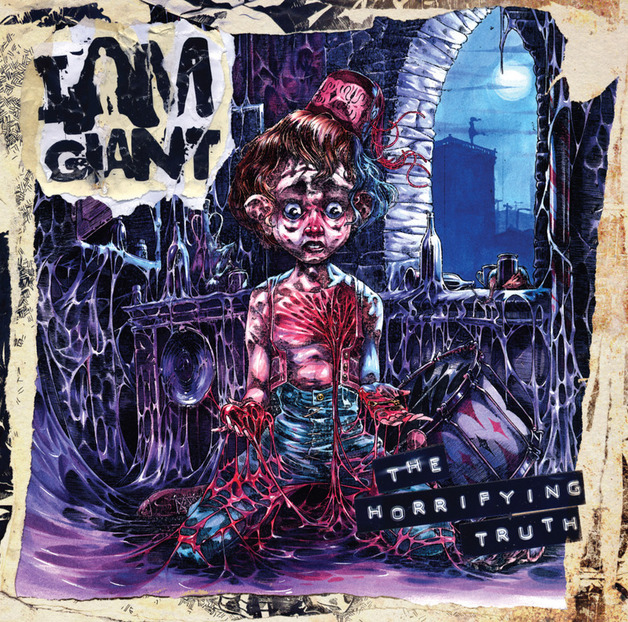 It has been a long time coming for IAG to release their debut album and with their great lineup of songs previously released (City Limits, Neon Sunrise, Living the Crash, etc) they had a lot to live up to in terms of expectation.

They did however, NOT fail to deliver. A truly epic album; I don't think there is one song on their that I didn't particularly like. There is definitely some that are more ‘single’ material than others, but all up a solid album.

Note; ‘After the War’ is quite possibly one of my favourite songs of ALL time. Hats off to you IAG.

I just loved it something different but just amazing.

Recommend to anyone who likes SOAD, Incubus, Blindspot because its like mixing them all together.