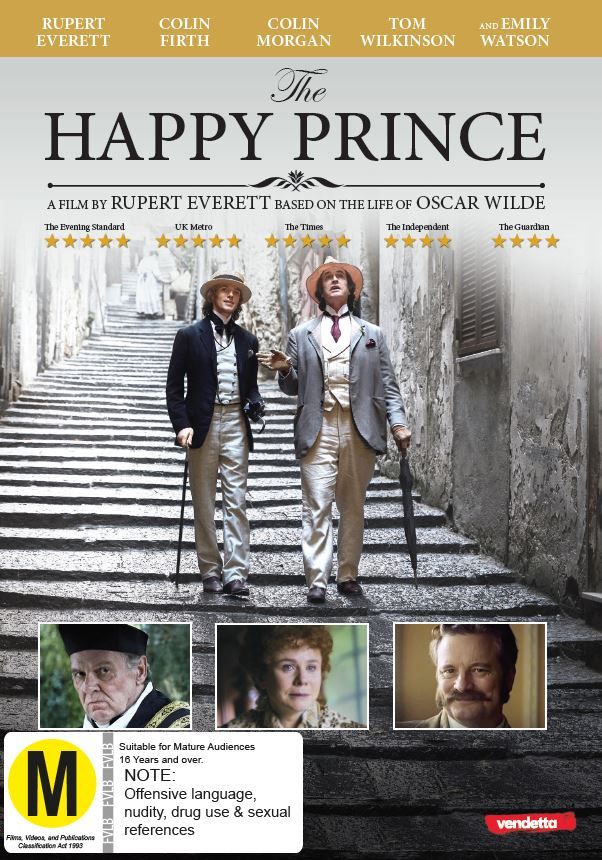 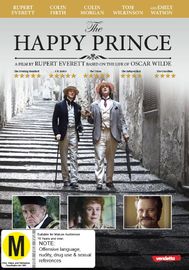 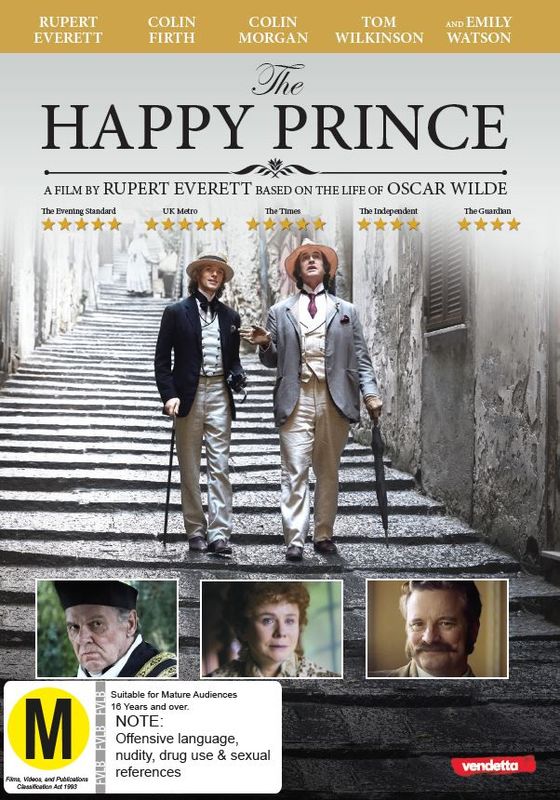 The last days of Oscar Wilde are vividly evoked in Rupert Everett’s direc­torial debut, The Happy Prince. After being imprisoned in England for his love affair with Lord Alfred Bosie Douglas, Wilde is penniless and in poor health, stumbling the streets of Paris.

Out of prison, he survives by falling back on his flamboyant irony and brilliant wit that defined him. Oscar’s thoughts are imbued with love and betrayal and permeated with those closest to him: Bosie, his literary agent Robbie Ross, his great friend Reggie Turner, and his estranged wife Constance.

Comments: NEW. Cover differs to that shown. Region 2 DVD. I do not send to Rural Delivery addresses.