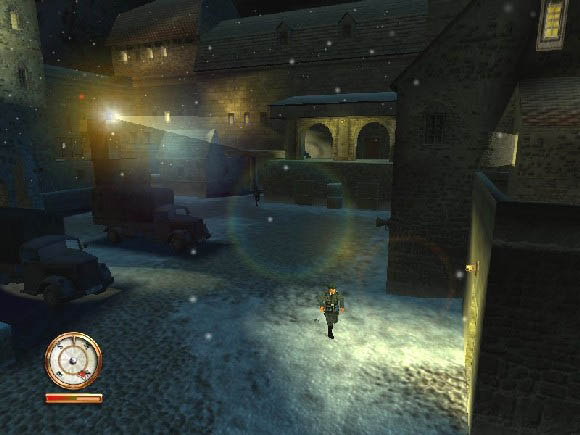 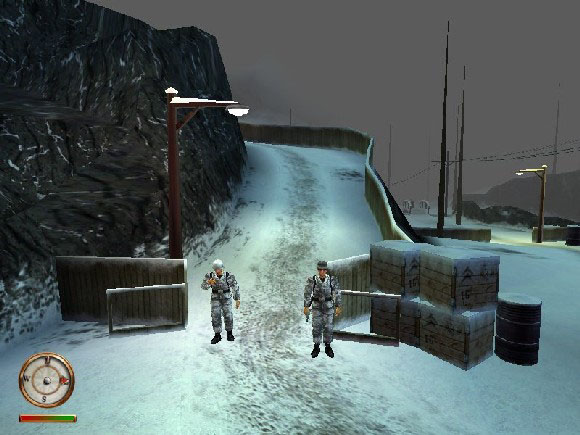 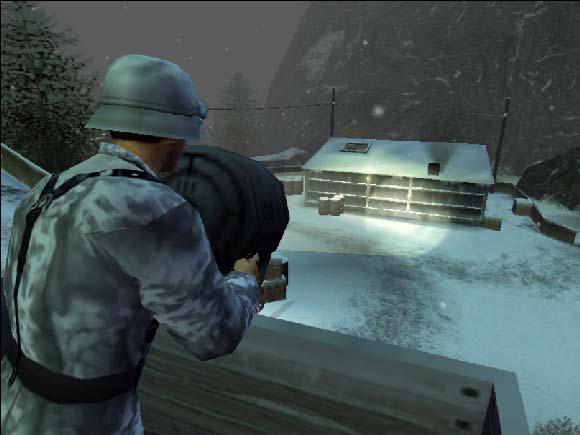 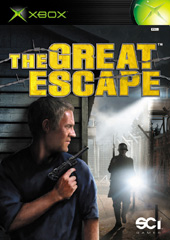 Due to COVID-19, we're unable to accept orders for non-essentials items at this time. Learn more...
‘The Great Escape’ video game is based on the 1963 Oscar nominated film staring Steve McQueen and revolves around actual events during WW2. The game is set in a number of unique locations, from POW camps to a mountain-top castle. Game levels include a busy hospital, a chase through a moving train and escape from an active Luftwaffe airfield. The core of the game centres on the largest mass breakout ever, from the ‘escape proof’ Stalag Luft III prisoner of war camp. The game uses the powerful storyline and strong characters from the film to place the player in the heart of the action, as the POW’s resist the German war machine. It uses a combination of stealth, combat and frantic action involving multiple vehicles and an awesome motorbike based finale.