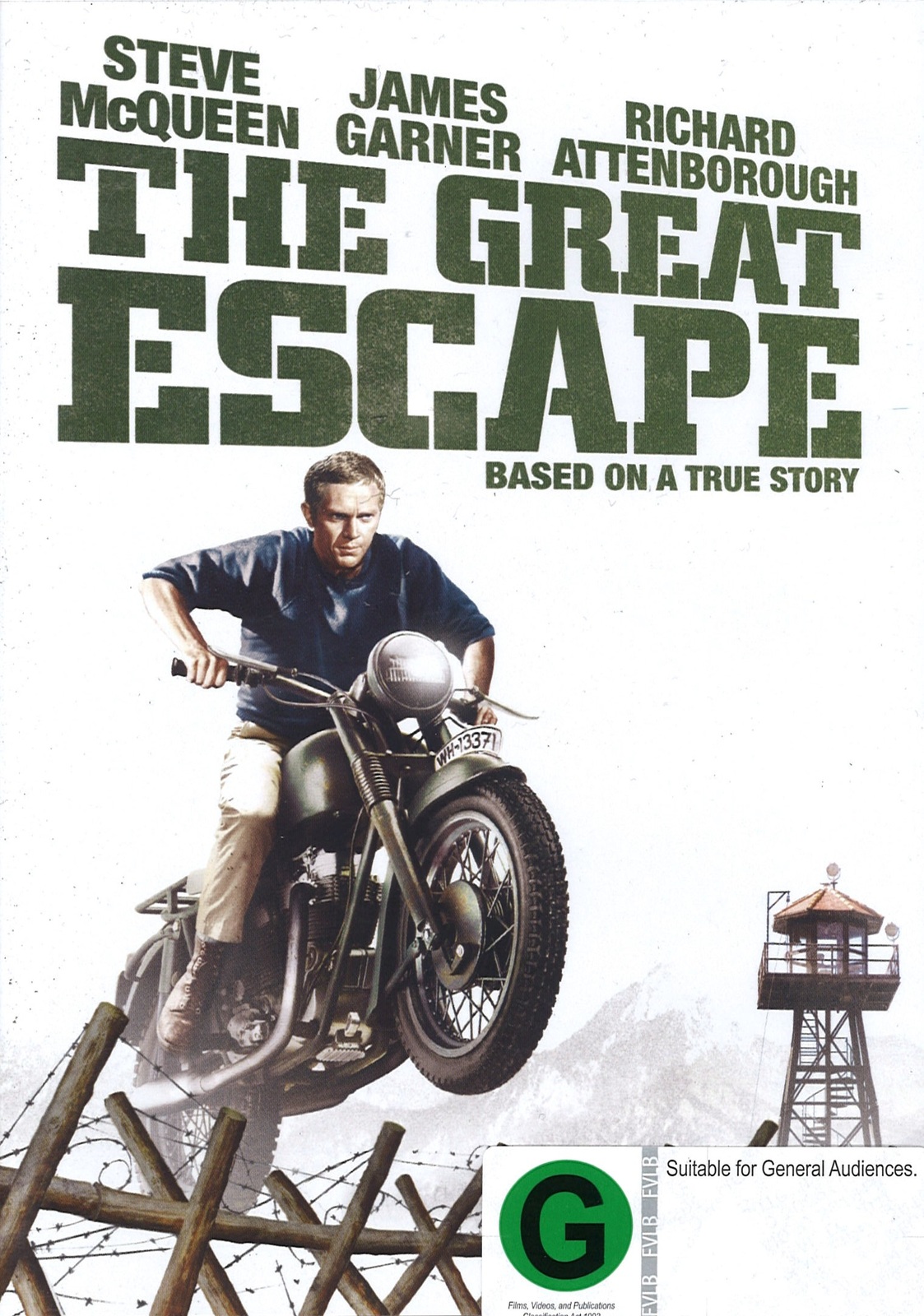 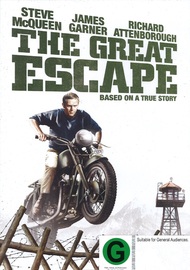 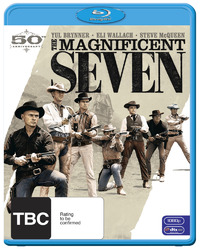 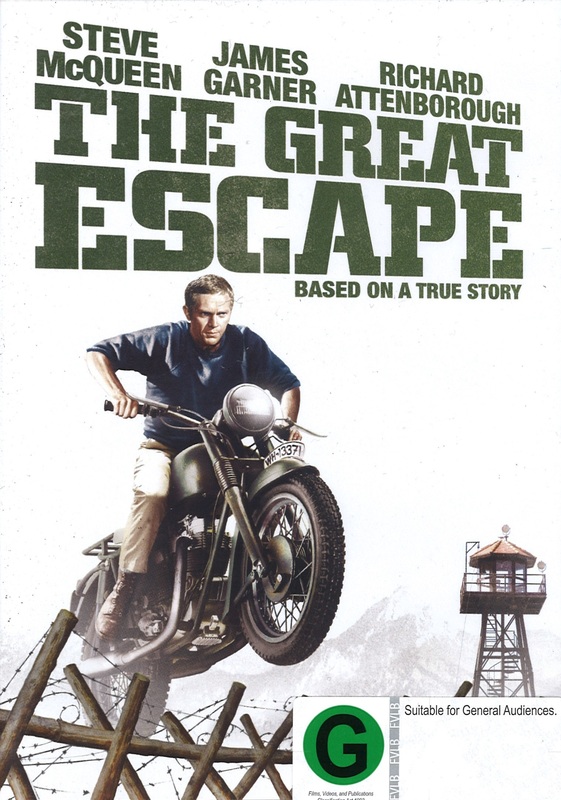 Steve McQueen stars in this classic war drama based on the book by Paul Brickhill. During World War II, a collection of hardened Allied prisoners are kept in an escape-proof German camp. Led by Big X (Richard Attenborough), the men formulate a plan for a mass breakout, digging three tunnels named Tom, Dick and Harry.