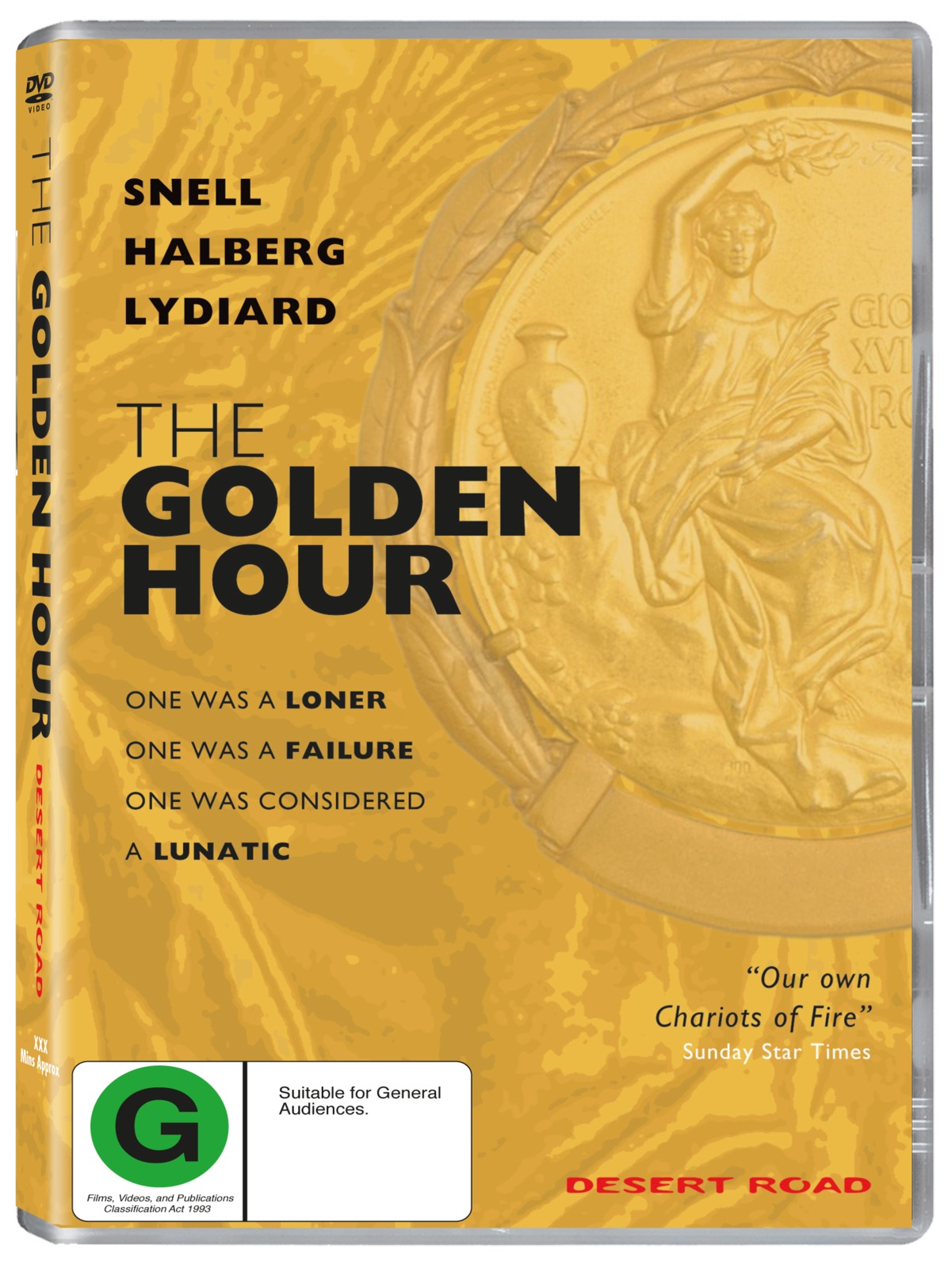 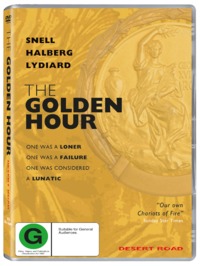 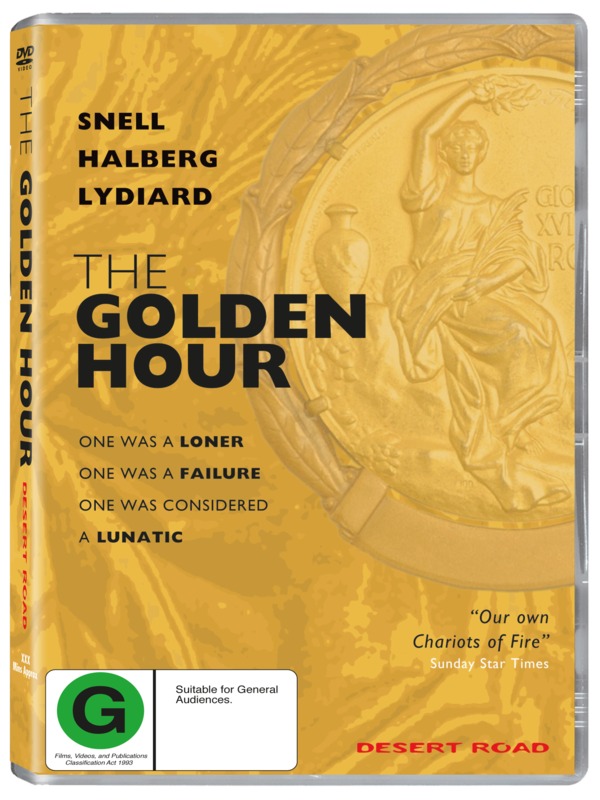 This is a must see for all New Zealand sports fans. Very well made with some very rare footage of Lydiard training runs. A must own for all fans of middle and long distance running!

Very happy with the service and with the product! Thanks heaps

A riveting documentary that barrels along at the pace of its subjects, i.e. The training team of Arthur Lydiard that produced the Olympic Gold Medal winning performances of Peter Snell and Murray Halberg at the 1960 Rome Olympics.

No previous interest in sport required to appreciate and enjoy the very human stories that unfold.

Time probably didn't allow it – but I only wish there was more! (E.g. Interviews with Lydiards family – who must have sacrificed a great deal for his and the runners' success – which is hinted at).

Docu-drama which recounts one of New Zealand sport's greatest ever moments.

Based on the true-life heroics of iconic New Zealand Olympians and runners Peter Snell and Murray Halberg, and their visionary coach Arthur Lydiard whose tactical genius designed their famous victories, THE GOLDEN HOUR is a universal story of three men (each in his way an outsider) who share the same dream of winning an Olympic gold medal; a dream almost no one thinks them capable of achieving, but which comes spectacularly true one glorious afternoon in Rome 50 years ago.

"..The Golden Hour could have been yet another by-the-numbers docudrama: talking heads intercut with archival footage intercut with dramatic re-creations, all gently stirred together to make another piece of historical Kiwiana-flavoured blancmange, sweet, easily digestible and forgettable. But no, screening in TV One's Sunday Theatre slot, which seems otherwise dominated this year by shows that screened in last year's Sunday Theatre slot, The Golden Hour rose, like its main subjects, above expectations to be a riveting piece of film.

It helped that it cast wide its net for its talking heads, which ranged from the other members of Lydiard's late 1950s running squad, like the great Bill Baillie (no relation) and Rome marathon bronze medallist Barry Magee, through to other members of the NZ Olympic squad (many of whom asked “Who's Peter Snell?”) to David Maraniss, the author of Rome 1960: The Olympics That Changed The World who brought an even wider context. It helped too that director Justin Pemberton knows that when it comes to dramatised scenes in a doco, they had better look and smell authentic and show rather than tell. And it helped too that The Golden Hour had plenty of gorgeous archival film footage from the games itself.

For those of us whose first visual Olympic memories are from a fuzzy small-screen black and white, seeing this first Games of the television era in vivid colour for the first time was pure time-travel telly. Its makers deserve gold medals, the actors who played Lydiard and his charges sure looked the part while Sir Murray Halberg should probably deserve a little something for playing Sir Murray Halberg. His insightful soul-searching words about that historic day and his athletic career before made him the star of The Golden Hour, both then and now.

It might have been started out as a spot of feel-good pre-Olympic programming for a national broadcaster that doesn't get to show much of the games anymore…but this was our Chariots of Fire. Just hope they show it to the team in London." nzherald.co.nz