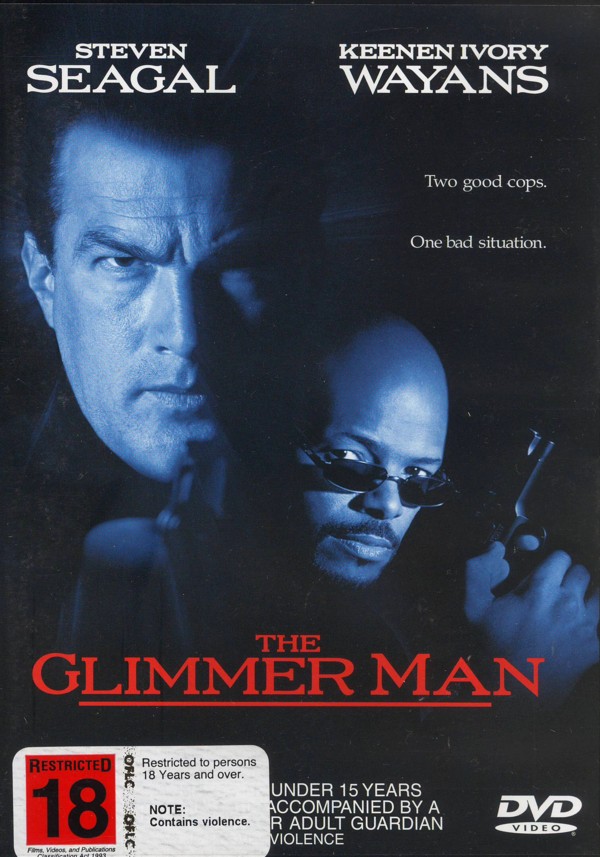 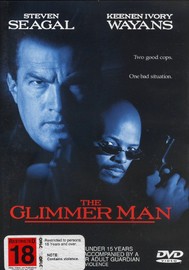 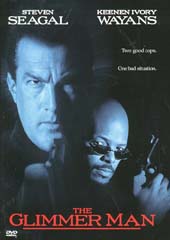 The desperate hunt for a serial killer has just gotten tougher for LAPD homicide detectives Jack Cole and Jim Campbell. They've become partners. Punches mix with punchlines and the wit hits the fan when Steven Seagal plays Cole and Keenen Ivory Wayans is Campbell in the searing thriller The Glimmer Man. Popular comic Wayans brings his wisecracking stock-in-trade to his hard-hitting role.

Action icon Seagal draws on his trademark stock-in-trade, chopping through dynamic martial arts sequences and getting in his own wry comedy chops as well. Wearing Buddhist prayer beads, relying on ancient potions and living by Eastern philosophies, ex-New Yorker Cole is unlike any partner the street-savvy Campbell has ever seen. The way Campbell sees it, secretive Cole is also something else: suspect #1 in their murder inve3stigation!