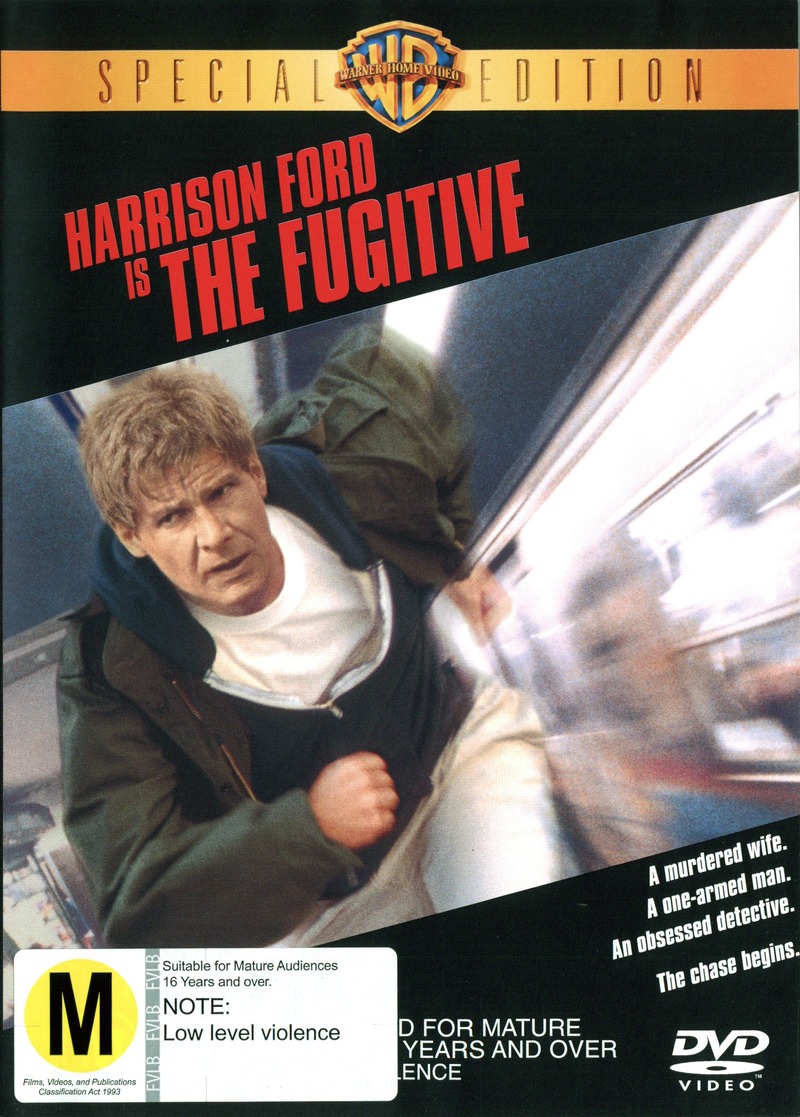 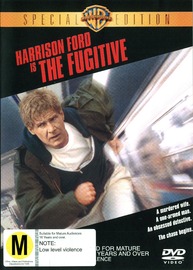 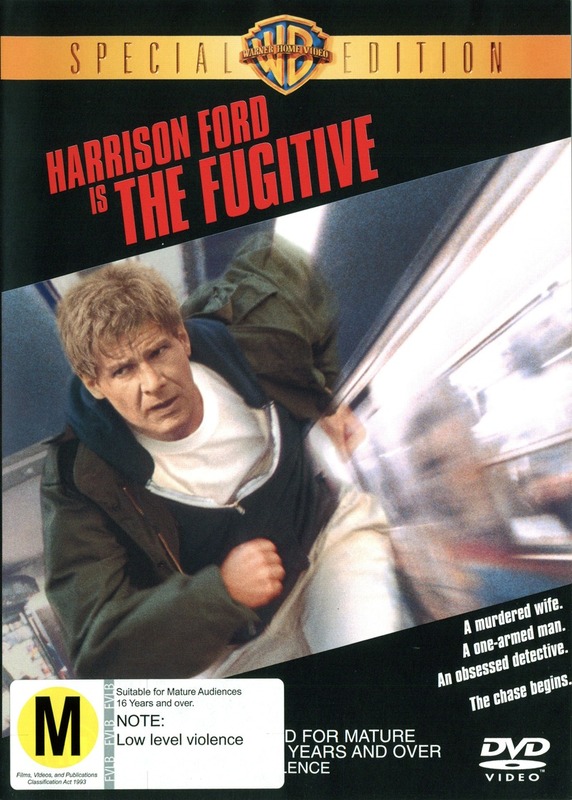 Show Hide Adult Content
This product is not currently available new.
Available from Marketplace sellers:
Harrison Ford is prison escapee Dr. Richard Kimble, a Chicago surgeon falsely convicted of killing his wife and determined to prove his innocence by leading his pursuers to the one-armed man who actually committed the crime. Tommy Lee Jones (1993 Academy Award and Golden Globe winner as Best Supporting Actor) is Sam Gerard, an unrelenting bloodhound of a U.S. Marshal. They are hunted and hunter. As directed by Andrew Davis, their non-stop chase has one exhilarating speed: all-out. So catch him if you can. And catch an 11-on-a-scale-of-10 train wreck (yes, the train is real), a plunge down a waterfall, a cat-and-mouse jaunt through a Chicago St. Patrick's Day parade and much more.