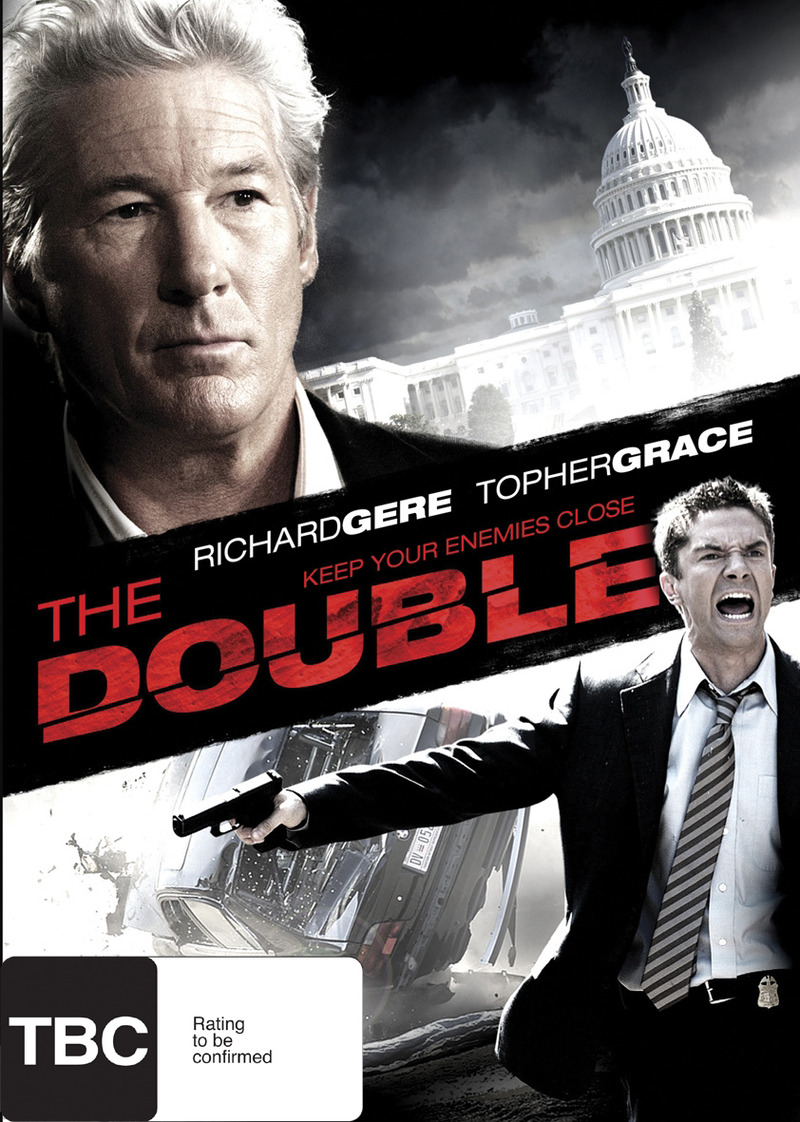 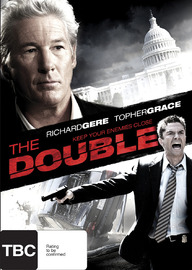 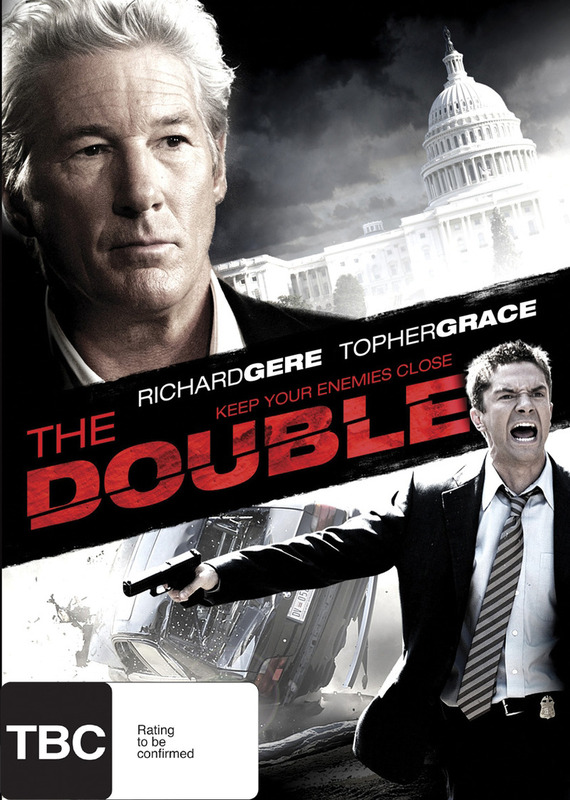 I am glad I purchased this movie having first seen it several years ago. I had forgotten all the twists and turns even till the end. Crime is not my usual genre but this film is a great ambassador for anyone who likes action movies with a great element of suspense.

A tense thriller from the co-writers of Wanted and 3:10 to Yuma that will keep you guessing until the very last shot.

When a united States Senator is brutally murdered, the evidence points to a Soviet assassin code-named Cassius, who was long-thought to be dead. Two men who know Cassius best are thrown together to catch him. Paul Shepherdson (Richard Gere: An Officer and a Gentleman) is a retired CIA operative who spent his career tracking Cassius around the globe.

Ben Geary (Topher Grace: Spider-Man 3) is a hotshot young FBI Agent and family man who has studied the killer’s every move. Ben thinks he knows Cassius, but Paul knows he is dead wrong. Now, time is running out to stop this merciless killing machine before he finds his next target.