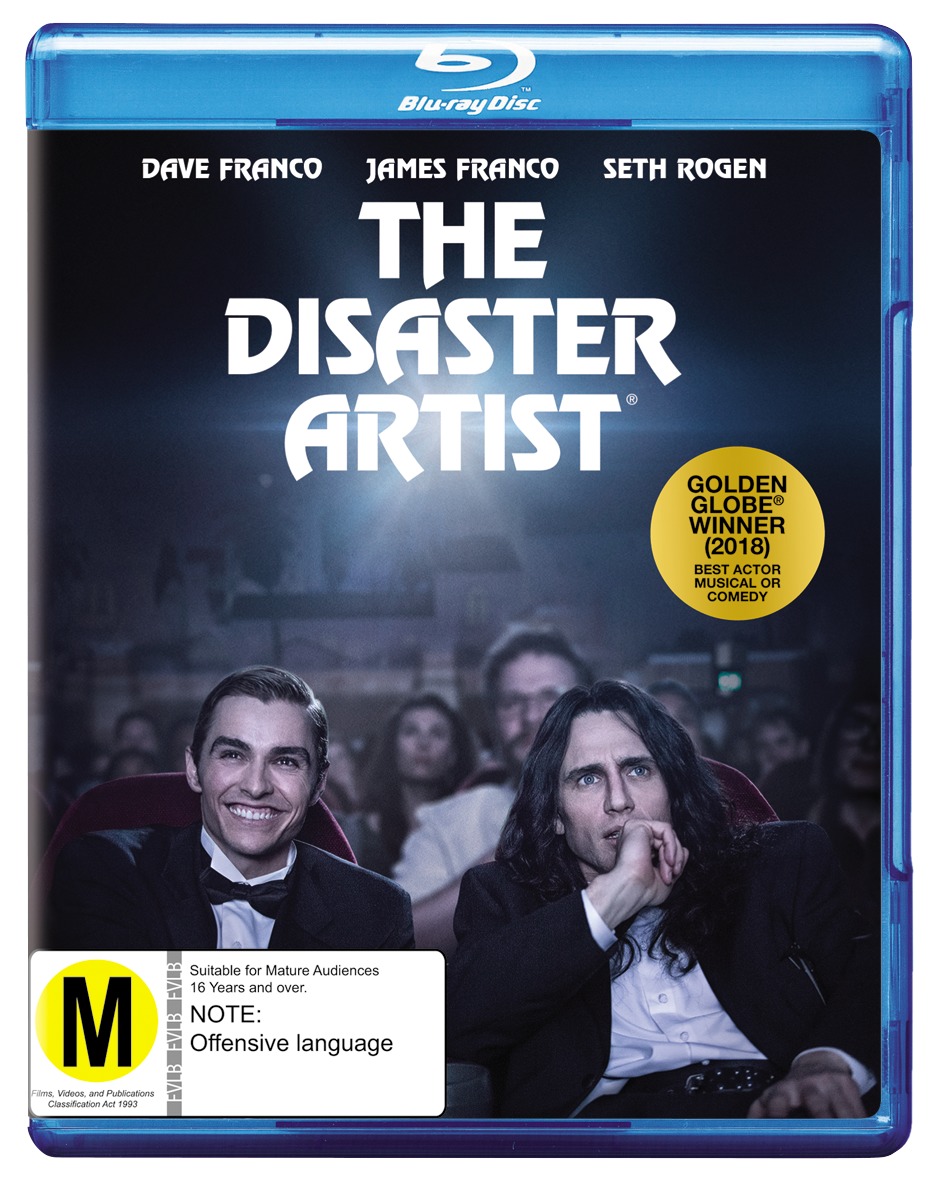 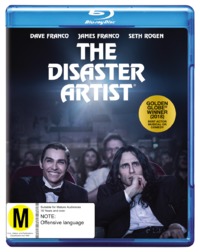 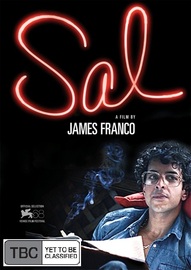 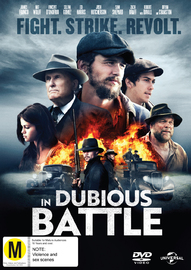 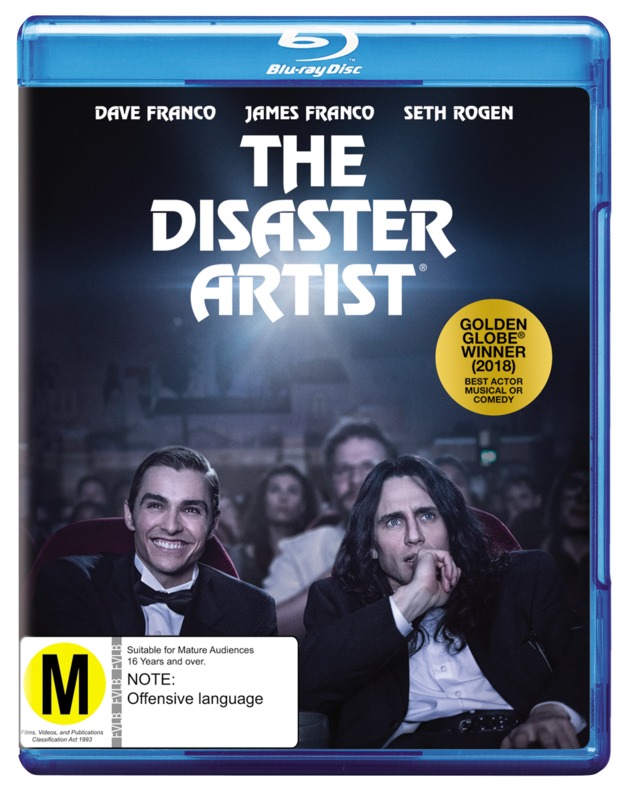 Based on Greg Sestero's non-fiction book of the same name, the film depicts the early friendship of Sestero and Tommy Wiseau, the filmmaker behind the 2003 cult film The Room, and the making of the film itself.